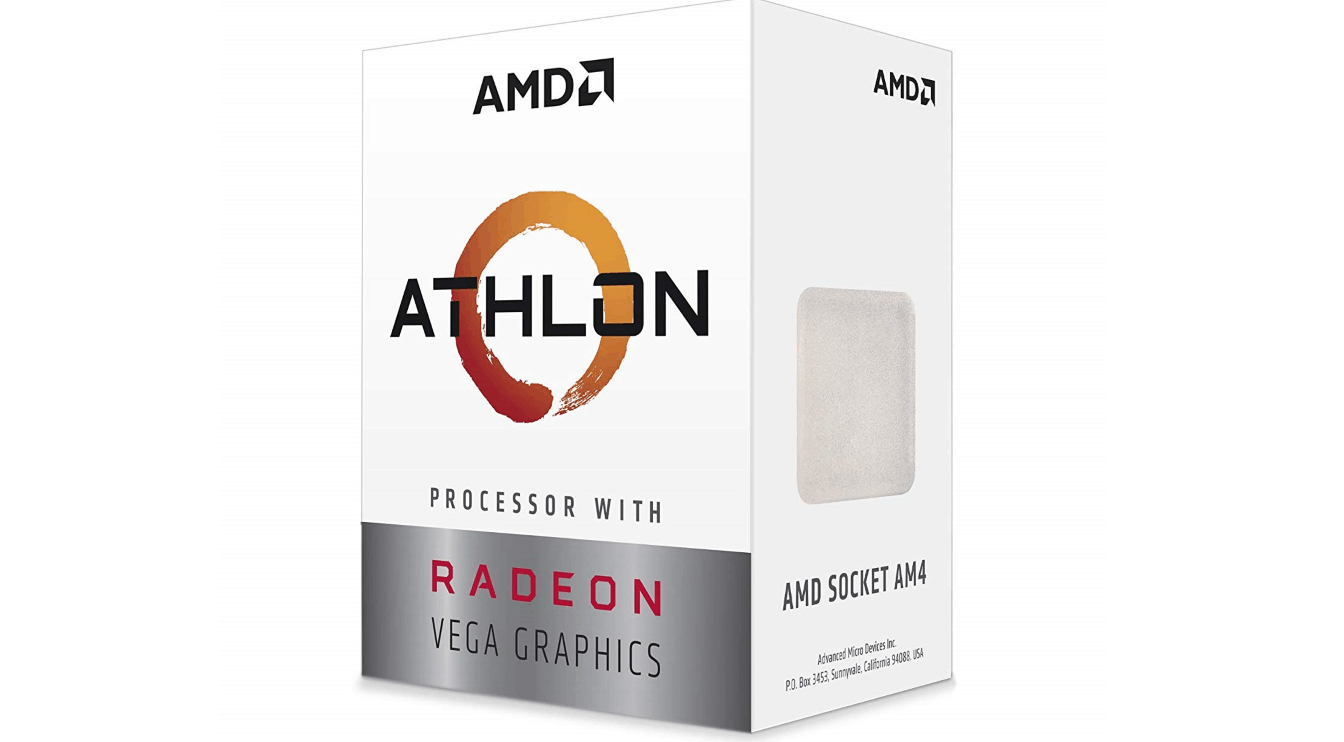 AMD has once again refreshed its backward compatibility program and will offer customers who buy a Ryzen 3000 CPU without a compatible motherboard an APU they can use to update their systems. This program, which has been in place for several years now, is a solution to the perennial issue of CPU/APU upgrades not being backward compatible with older motherboards.

To be clear: This issue is longstanding and has existed for decades. When CPU designers release new CPUs, UEFI/BIOS updates are always required to add support for the new chips. The reason this has been a topic we’ve returned to multiple times in the Ryzen era is that AMD made it a point to emphasize backward compatibility with Ryzen. This means more CPUs have been launched for older platforms, which increases the chance of hitting this problem.

With that said, there may be reasons for AMD customers to prefer older chipsets with the Ryzen 7 3000 family, and that makes this offer important. We have been investigating third-generation Ryzen power consumption and the associated power consumption of X470 and X570 motherboards since before the Ryzen 7 review embargo lifted. While the X570 motherboard family provides newer features, like PCIe 4.0 support, these boards also consume more power than the X470 family.

The gap can be significant in some cases, and the gap means that the X470 may be a better choice for customers who are looking to build the most power-efficient system possible. But this also introduces the possibility that you’ll end up buying a motherboard that isn’t compatible with the latest CPUs, due to having been stocked before the chips launched.

If you need a CPU to perform a UEFI update, AMD will ship you one, provided you have made a valid purchase of a 3rd gen Ryzen CPU and can’t boot the motherboard due to a UEFI update issue. Send AMD a photo of your CPU (with serial numbers visible) and a copy or summary of communication with your motherboard manufacturer to indicate why support from the OEM won’t resolve the problem. AMD’s help page goes through several options that may help users fix the problem without needing a new CPU, but whether these work will depend on whether the motherboard supports features like UEFI / BIOS flashback.

AMD will ship users an Athlon 200GE with prepaid return shipping to perform the update. The CPU must be returned within 10 days, but users are free to keep the included thermal solution if they so desire. Those who need to apply for a kit can do so here. Include your CPU serial number in the product details and enter the phrase “Boot kit Required” (without quotes) in the “Problem Description” field.