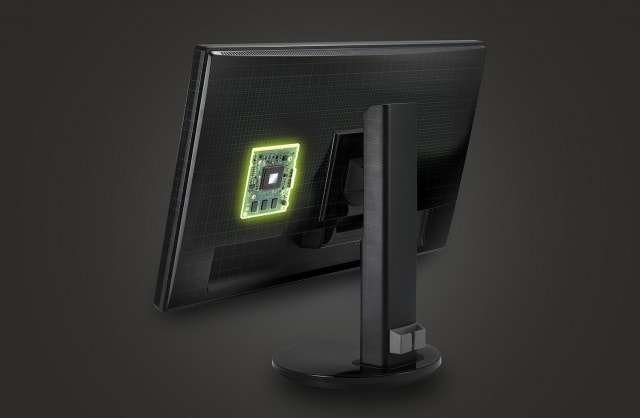 When Nvidia launched its G-Sync standard, it used customized controllers and its own specialized IP to bring variable refresh rate support to desktop monitors that otherwise lacked this capability. The entire point of AMD’s FreeSync standard and the Adaptive Sync standard supported by VESA was to obviate the need for this approach by creating an open standard that wouldn’t slap a huge price premium on the cost of displays. Nvidia, however, has steadfastly refused to play ball. It has kept G-Sync in the ecosystem as a halo brand, despite the fact that the capability it once used specialized hardware to provide can now be baked into display timing controllers without additional costs.

, with some displays enabled by default and universal support available via a manual setting change. On January 15, Nvidia will release an updated driver with support for G-Sync on FreeSync displays for Pascal and Turing-class GPUs.

If you own one of the monitors listed above, Adaptive Sync support should kick in automatically when the panel is connected. But even owners of FreeSync panels without automatic support will have the option to enable these capabilities. Nvidia will now have three different program levels for G-Sync. G-Sync-compatible means that Nvidia will automatically enable these features despite the display being a FreeSync panel, G-Sync means the panel has gone through Nvidia’s own certification process, and G-Sync Ultimate is presumably an even higher-tier and more-expensive option for fans that want to stay with formally branded solutions.

Gamers who don’t own one of these 12 panels will still be able to use FreeSync with an Nvidia GPU; they just won’t have automatic support. Expect Nvidia to still monetize the G-Sync branding program, since that’s their own work. It isn’t clear how seriously gamers should take the fact that Nvidia claims to have evaluated more than 400 panels with just 12 passing — while it’s true that FreeSync ships on a much broader range of monitors and therefore encompasses a much wider range of quality settings and capabilities, that doesn’t mean all of the displays that failed to pass Nvidia’s quality tests will have visible differences from the panels that do. If you’re running 300 different IQ tests on the same display, you’re definitionally running some very nitpicky testing. Without knowing more about why displays might fail, we can’t say anything about the implications of failing.

Gamers who have shucked out substantial premiums for G-Sync monitors aren’t likely to be pleased with this announcement, but it’s great news for anyone who wants Adaptive Sync support on an Nvidia GPU without paying a huge, useless premium. Adaptive Sync is a great feature that improves the subjective experience of gaming at lower frame rates and we’re glad to see broader ecosystem support across the industry.

G-Sync, when invented, was a great idea. It ushered in an era in which gamers can expect better game experiences, even when running at the same frame rate. There’s not much better for gaming as a whole than an experience improvement like that. But it’s long past time for Nvidia to stop trying to lock the capability up behind a paywall for its own customers based on nothing more than an arbitrary software lock intended to force gamers to buy its own products. We’re glad to see the company making this change. It never should have taken this long. 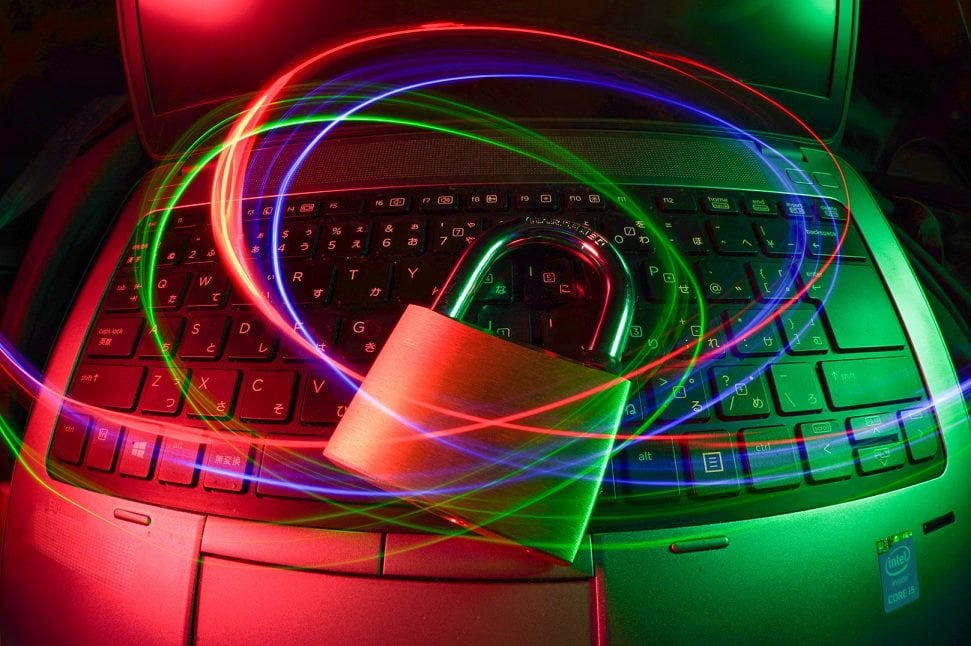