According to a study from the United Nations University, electronic waste (mobile phones, electric toothbrushes, kettles, printers, and computers) is growing, and better ways of discarding used electronics should be devised. Results from this study show that 43 million tons of waste were generated in 2016, compared to 41.8 million tons in 2014. This is a rise of 8 percent in two years, a growth faster than that of plastic waste. With just 20 percent of this waste being recycled, what happened to the remaining 80 percent?

Everyone in today’s society seems to be glued to their cellphone, but do we discard our cellphones properly once they get old?

Studies show that the average American buys a new phone every 18 months, this means that about 120 million phones are discarded each year, making mobile phones the biggest form of e-waste. Research by MobileMuster, a government-accredited mobile recycling program in Australia, asserts that nearly 45 percent of Australians intend to recycle their phone, but only 10 percent end up doing so. As a result, roughly 23 million old phones are sitting in homes.

To be honest, saying goodbye to your old electronics can be hard, especially a mobile phone that you have grown so accustomed to can be hard. But, the world can benefit from recycling such waste in the following ways.

Cellphones are super rich in minerals that are increasingly becoming scarce. Recyclers can recover 772 pounds of silver, 35, 274 pounds of copper, 75 pounds of gold, and 33 pounds of palladium form one million phones.

Cellphones are also rich tantalum, a mineral gotten from ore Colton, which is mined in war-torn Democratic Republic of Congo (DRC). Tantalum is used in the miniaturization of handheld electronic devices because it enables electricity to be stored in small capacitors. Colton mining in DRC caused war and the destruction of gorilla habitats. Recycling of mobile phones can help conserve habitats, reduce mining, and evaded war.

Recycling and reusing components can help to reduce the cost of producing new phones. Moreover, selling old phones to a recycler can make you hundreds of dollars. Working cell phones can also be given to charity to minimize e-waste.

The release of harmful cell phone material into the environment and water resources can cause diseases for humans and animals. For instance, lead can cause cancer in humans, and mercury can cause sensory impairment in animals.

If you have been hesitant to recycle your old mobile phone or have been discarding wrongly, find a recycler near you the next time you need to dispose of your old phone or any other form of e-waste. 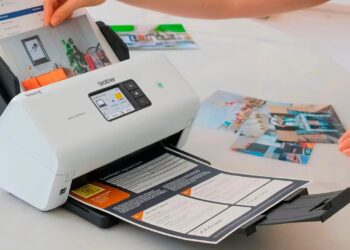 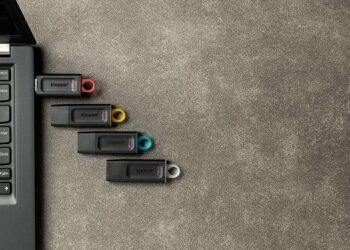