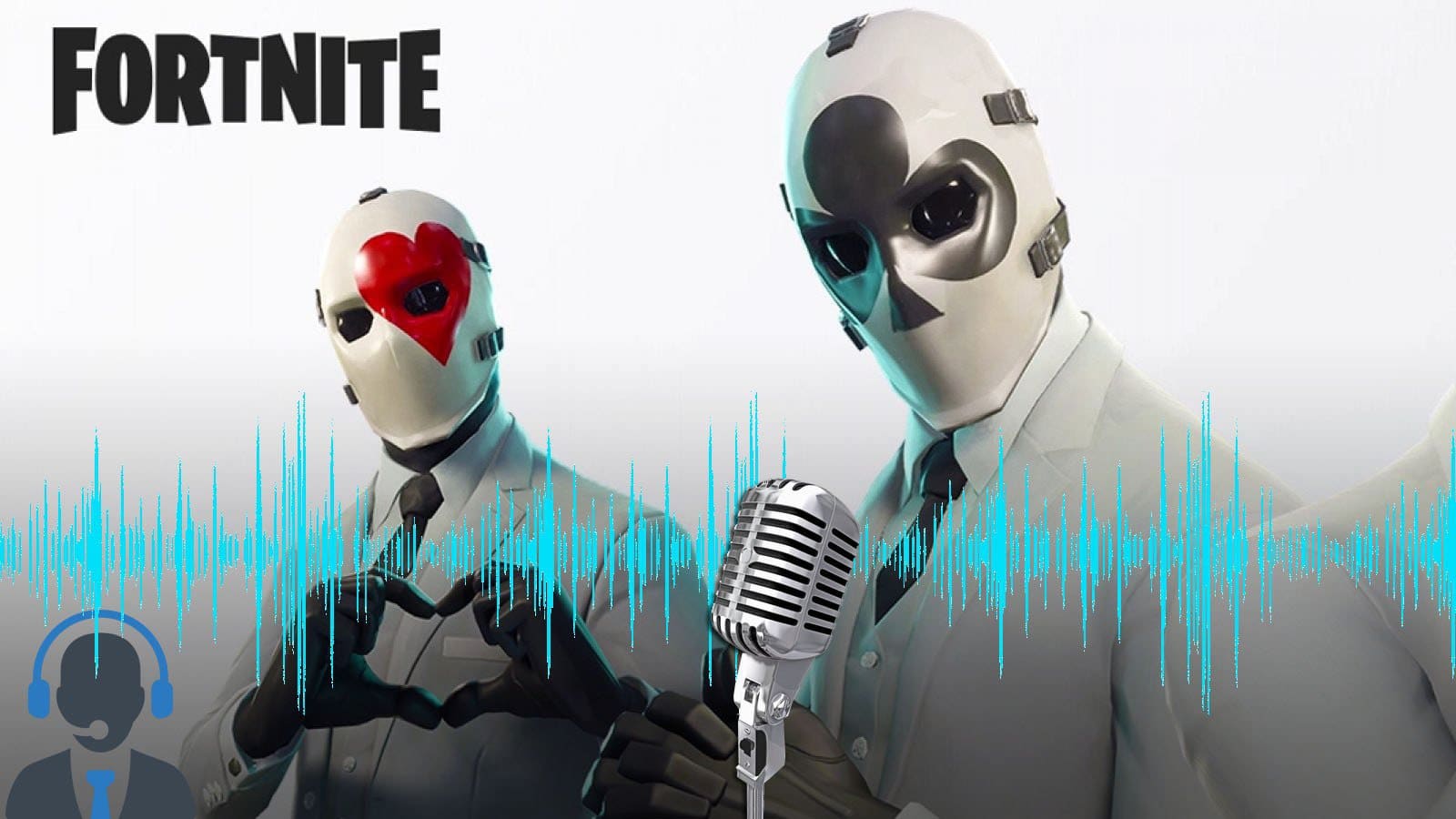 Fortnite version 5.40 is now available for Android smartphones. This update adds the new “Getaway” mode as part of the High Stakes event and provides support for Voice Chat.

Fortnite Voice Chat update for Android is rolling out

The update allows for players to discuss tactics with your friends while playing Fortnite on Android. Developer Epic Games has added VoIP support to version 5.40 of the game, according to a changelog. Improvements have also been made to make the audio. The game sounds better and more consistent.

In addition, Epic introduces a completely new mode for the game: ‘Getaway’. This mode is only temporarily available, and part of the High Stakes event that is currently running. See Getaway as a bank robbery. Four safes have been dropped at random locations around the island. In the safe is a precious jewel, which you have to get with a team of four first.

One player tries to crack the safe, while the rest defends him for as long as possible. If you have the jewel, it is important to find a van as quickly as possible and to flee. In addition, several other challenges related to the event have been added, as well as some ‘Wild Card’ skins that you unlock by playing. Also new is the Grappler, a weapon with which you move around the island much faster.

For more Fortnite tips and tricks you can check Best Fortnite Settings.

Another important thing about the update is that Epic has added support with this update for a handful of new Android smartphones. Several devices from Motorola, HTC and Sony would now also be supported, although it is unclear which devices are involved.

Fortnite cannot be found in the Play Store. The app is automatically updated as soon as you open it. If you want to play the game on your smartphone, follow our instructions for downloading and installing Fortnite on Android.