How Uses of VR Continue to Improve 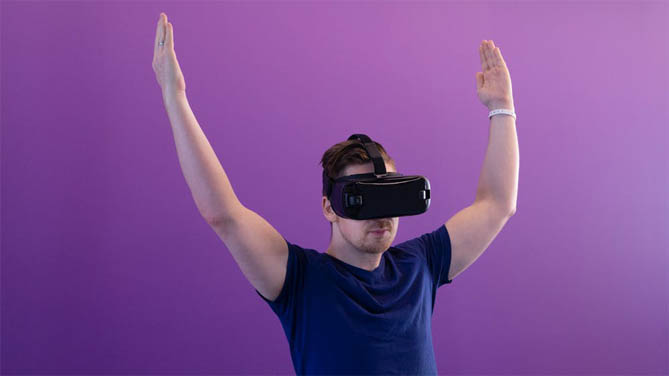 Virtual reality (VR) is one of the fastest evolving technologies in existence today, with its practically limitless uses refined and added to regularly. Whether its users want to cut loose and have a good time or use the technology to achieve a personal or professional goal, more and more options continue to develop to help meet their needs with VR. 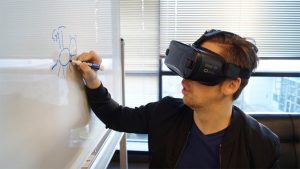 There are countless ways that VR technology has improved, many of which carry a truly beneficial purpose. Whether it be through businesses training their employees effectively using the technology, or different mental health services supported by VR, VR helps to address the urgent needs of people around the world. As more entities latch onto it, that will only continue to be the case.

Shopping is another way that VR changes the world with its evolution, as the first virtual shopping experiences have begun popping up. Online shopping for some consists of looking at still images of products and reading about those items, without getting many contexts as to whether they are worth buying or not. With VR, the shopper has been able to get a much better idea as to whether they should buy a given product.

Instead of looking at still images on a white background, users can see what their product will look like in a room with other items to get an idea as to how it might match with their surroundings. And seeing an item from all angles, even virtually, can help customers ask questions and get answers to the things that they need to make a buying decision. For customers who live far away from an area with plentiful retail shopping options, this option could save them time and money in bunches. 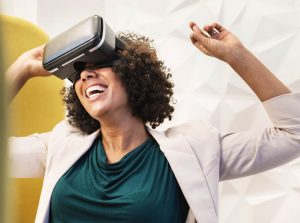 Of course, there are plenty of fun reasons that VR has improved our lives as well, with more and more elaborate and immersive experiences being born out of the technology. One such example is the use of VR to take journeys into space or similar adventures. With meticulously produced VR experiences created by massive brands beginning to become the norm, there should be no shortage of breathtaking events that VR can produce.

The overall improvement of VR technology has impacted other forms of entertainment as well. Even if award-winning networks aren’t into creating the VR-specific content that you consume, that doesn’t stop them from impacting the look and feel of the VR technology itself, which continues to get sharper. That is how an app like DARKNESS ROLLERCOASTER VR earns a spot as one of the top Android apps, using the technological advancements to rise above all the other roller coaster apps available to VR users.

Even the world of sports has ventured into the world of VR, with the overall enjoyment of the games themselves enhanced by the content that is available through VR headsets. Some networks have developed VR capabilities to help fans feel closer to the action. In the horse racing world, this has meant being able to see some races from the jockey’s perspective, giving fans an unprecedented look into the performances of competitors in the sport.

Such access, fostered by VR, has made things more compelling for sports bettors as well. A billion-dollar industry, VR has improved horse racing betting and a bettor’s ability to see races from angles they’d never dreamed of previously. And by combining that technology with the technology to compare odds with sites such as Oddschecker, bettors have access to more useful information than ever.

VR still has some improvements to make, especially in the way of adoption by new users and becoming a more mainstream form of entertainment. But all the different ways that it has improved on and fundamentally changed different industries have laid the groundwork for the adoption to take place. And when it does, expect even more evolution from one of the most exciting facets of the tech industry today.

How To Enhance Photo Easily Online?