Introduction: You can quickly determine if a process is running or not using bash shell and shell scripts. There are various command Linux and Unix command line utilities to check if the program is running with the bash shell. One can glue together a shell script and use bash shell conditional to take certain actation such as restart the process or notify sysadmin via email alert.

Bash check if process is running or not

Let us see some examples.

What is a Linux or Unix process?

A Linux process is nothing but an executing (i.e., running) instance of a program. For example, Apache or Nginx web server runs on Linux or Unix-like system to display web pages in the background. All running process in the background is called as Daemon. So Apache/Nginx is a class of processes that run continuously in the background, and we say nginx or httpd daemon is running on the server. However, how do you verify that Nginx or HTTPD is running? You need to use the commands.

Is nginx process is running or not? 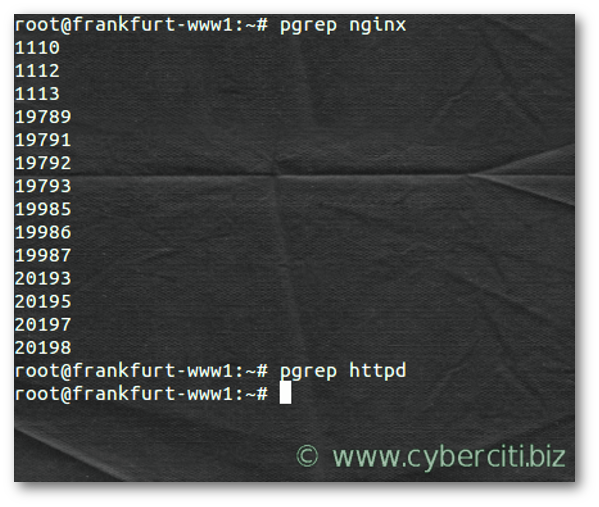 If the process is running you see the output on the screen; otherwise, it is not.

Each Linux or Unix bash shell command returns a status when it terminates normally or abnormally. You can use command exit status in the shell script to display an error message or take some sort of action. You can use special shell variable called $? to get the exit status of the previously executed command. To print ? variable use the echo command:
pgrep -x mysqld
echo $?
pgrep -x nginx
echo $?
pidof httpd
echo $?
ps -C httpd
echo $? 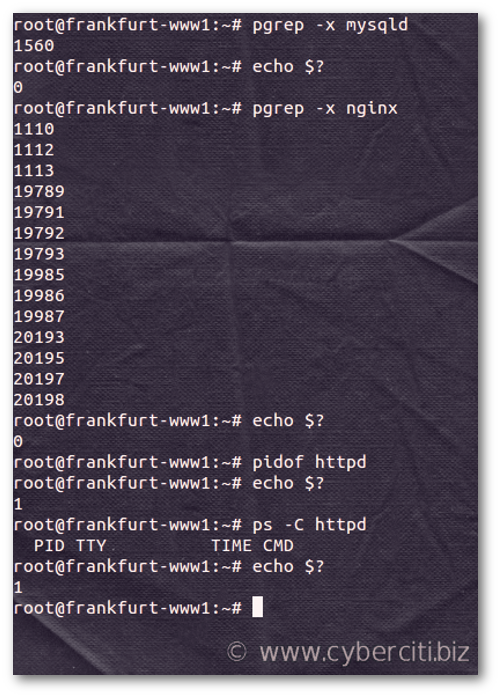 Linux/Unix bash command to determine if process is running

It is now easy to check if the process was found or not using exit status value:

Bash if..else..fi statement allows to make choice based on the success or failure of a command:

You learned how to determine whether a process is running or not and use a conditional shell script to start/stop process based on that condition. 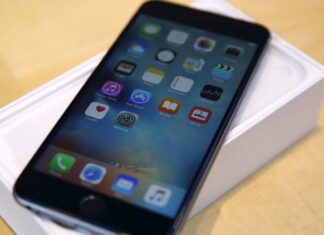 Editorial Staff - May 28, 2020 0
The modern day smartphones don’t come cheap, especially an iPhone. If you are an iPhone lover and looking to upgrade your smartphone to latest...

When to Consider Dedicated Server Hosting