Apple May Launch 16-inch MacBook Pro by End of Year 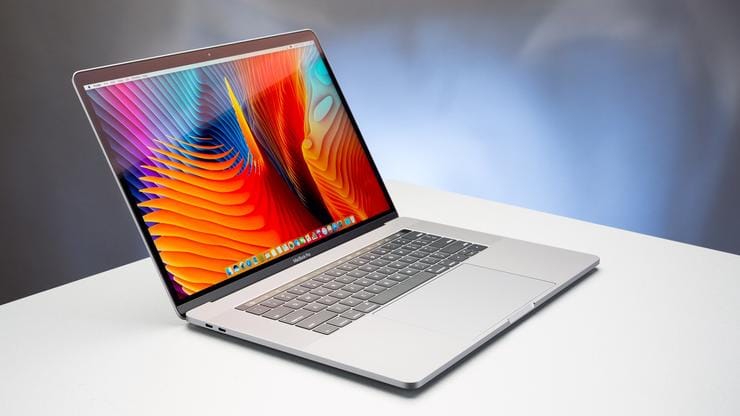 There have been rumors of a new 16-inch laptop coming from Apple floating around for quite a while. A new report suggests the system is real and will ship in the next few months, with September the most likely launch frame.

According to IHS Markit, the new laptop will have a unique display size (16-inch) and a new resolution (3072×1920), up from 2880×1800 used in Apple’s Retina-class MacBook Pro up until now. It’s a fairly modest bump, as far as total pixel count, stepping up from 5.184MP to 5.898MP. Production figures are expected to be around 250K/month based on IHS’ projections.

There’s no sign of an OLED panel as was previously implied — some PC manufacturers are moving to OLEDs on certain high-end laptops, but Apple may not want to make this jump yet. OLED panels are certain to have different power consumption figures than typical LCDs and will tend to respond better if kept in dark mode to reduce overall power consumption (unlike LCDs, OLEDs don’t use backlights and consume markedly less power when displaying dark content).

There’s no word of any additional improvements to the system. Issues like the T2 security processor USB bug (specifically, the T2 processor causing audio glitches when working with the USB bus) apparently are still occurring as of late May and have yet to be resolved. It is not known if Apple intends to fix this problem in hardware or software, or with a future version of MacOS.

We have been recommending caution when considering Apple hardware and continue to do so. Apple’s laptops, in particular, have been beset by a host of ongoing issues the past few years, with multiple audio issues, a shipping UEFI on the Core i9 models last year that led to dramatic throttling (fixed post-market) and ongoing reported problems with displays and keyboards that have led to expensive repairs or expensive repair programs once Apple was willing to acknowledge the issues. Apple also recently recalled its 15-inch MacBook Pro from 2015, saying that the batteries in these systems may pose a fire risk.

There is a reason, in other words, to be concerned about the overall quality level of Apple products in ways that didn’t seem quite so prevalent a few years ago. Obviously, everyone has their own experiences on topics like this — run an article on reliability, and chances are good you’ll have at least two people with completely opposite experiences with the same brand over multiple products and years of life.

But the sheer number of complaints about Apple — and the way these complaints have risen at a time when the company has been aggressively trying to boost revenue from its Services division (which sells AppleCare) — have not painted a pretty picture of what Apple’s financial goals with some of its design decisions might be. The fact that the company is now on the fourth revision of a problematic keyboard design and still won’t certify that it’s actually solved the problem is emblematic of the larger issues here.