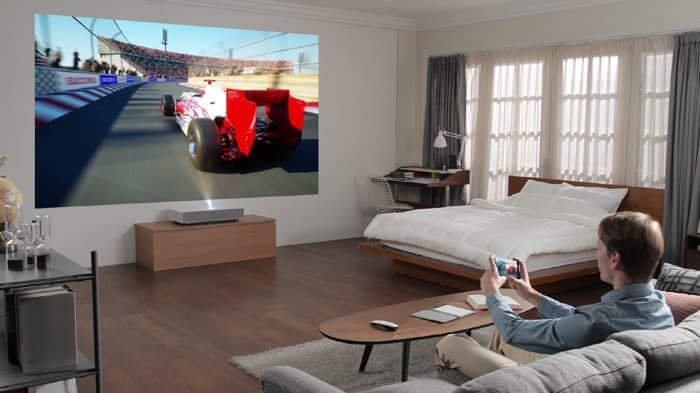 LG has announced that their will be launching a new short throw cinema projector at CES 2019 in January, the LG Cinebeam Laser 4K.

The LG CineBeam Laser 4K brings maximum user convenience through the inclusion of AI technology* which enables customers to use voice commands to access the natural language processing capabilities of LG’s AI solution, ThinQ. Viewers can actually control the operation of the projector by saying, “turn off projector after the movie has finished” or narrow the content to view by telling the projector to “play yoga videos on YouTube”. Viewers can access a list of movies starring their favorite actors then select the content by speaking into the included Magic Remote. The Magic Remote also recognizes gestures and features backlit buttons for easy navigation which turn on automatically when motion is detected.

“The new CineBeam Laser projector marries spectacular 4K viewing experience with the convenience of AI technology,” said Jang Ik-hwan, head of LG’s IT business division. “There is no other product like this on the market, illustrating how LG continues to deliver unique value to consumers.” 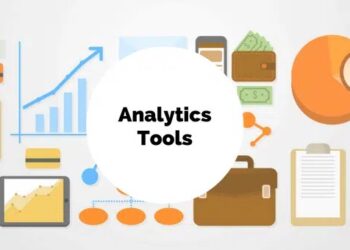 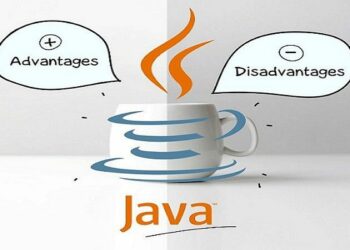