5 Reasons Why Manual Testing is Important 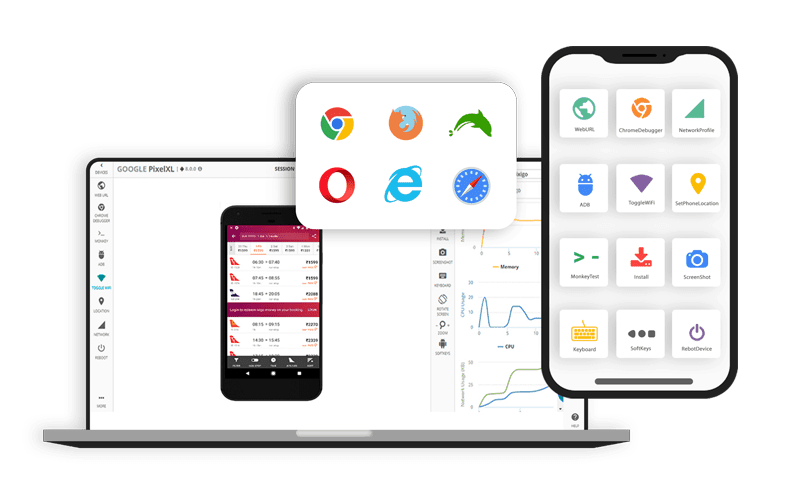 Automation testing is important to support continuous testing speed up the deployment. Although, Manual testing cannot be avoided at any cost as the need for human intervention is required to work on many complex tasks. Repetitive testing should be automated but something like unit testing which needs integration to the rest of the project and needs a person to give in the inputs and shall be done manually. Manual testing cannot be avoided especially if you are focusing on mobile testing and using android emulator. Let’s have a look at the reasons to emphasize on manual testing.

Need for Creative and Analytical Inputs

Automation cannot be applied in every scenario of the testing process. For example, if there is a need to test the flow of a user behavior then that process will be done only once but on different devices. This process is not repetitive and there is no need for automation. Also, there are some times where we need to think from the users perspective and create scenarios which an algorithm cannot do.

Creating automation test cases and the initial test script does take a lot of time and resources. If it is a small company then they will not be able to afford to invest that kind of money in the initial stages. This why manual testing is the only option and it serves the purpose as the testing team can do the same job but will take some more time.

Exploratory testing can be done after performing automation testing as it will save the effort to address the common issues that can be caught earlier. It is done without the need for a test script or a test case in a random fashion to figure out the bugs in complex activities. This type of informal testing can yield some important loopholes too. As there are no test scripts and the tests are not predefined, exploratory testing can only be done manually.

Automated tests may have loopholes

The test scripts for automation are created by testers and just like any other test case it also can have bugs. This can be avoided with human intervention by focusing on the errors found in the automation process. A tester can take multiple approaches to find a bug but the algorithm will do as directed in the test script.

Test automation is important as it gets the work done in much less time with less effort. Although manual testing has its own importance as an algorithm cannot work and think like a human cannot go out of the way to take a different approach. This is why it is recommended to use both automation testing and manual testing where it is needed according to the type of testing that needs to be done.

Author: Suyash Dubey
Author Bio: He is a content strategist working with pCloudy. A writer by day and a reader by night, he is determined to share knowledge and help people to get familiar with the latest technology.