How to Move Android Apps to SD Card 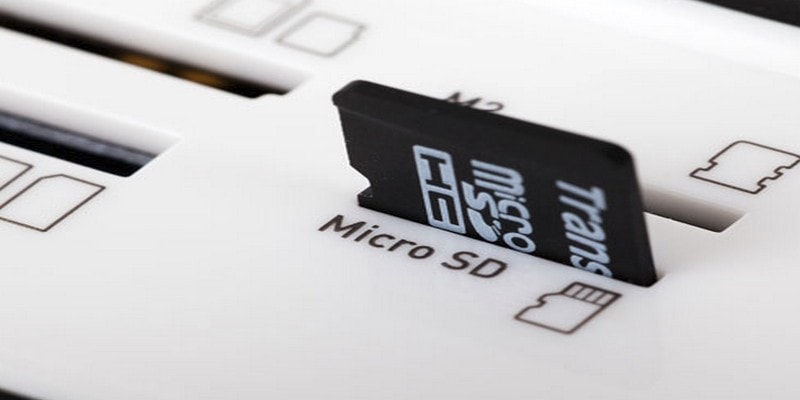 If you’re running out of storage, the obvious solution is to get more. If the model of your phone allows it, you will probably get an SD with more significant capacity. Once you have the space, it’s time to move as much content as you can to your SD card to lighten the load on your internal storage.

It would be great if your phone’s internal storage had the capacity you needed, but that’s always been a never-ending debate. The only solution is to move Android apps to the SD card, but, unfortunately, not all apps allow you to do this.

How to Transfer Android Apps to an SD Card

Tap on the option at the bottom-right that says “Move.” The process doesn’t take very long, and it shouldn’t take more than a few seconds. It’s essential that you don’t turn off your phone or do anything to your SD card during the process.

If you ever want to reverse the process, repeat the steps you just followed. The only difference would be to choose “Internal storage” instead of the SD Card option.

If you don’t see the option needed to move the app to the SD card, it could be because your phone’s manufacturer did not implement the necessary features. Also, make sure that your SD card is inserted correctly.

If you don’t have the time to see if every app you have on your phone can be moved, you can always try a third party. One of the apps you can try is AppMgr III from Sam Lu Tools. There are various things you can do with this app such as Freeze apps, Hide Apps, and of course “Move app to your SD card.”

When you first launch the app, it will tell you what apps you can move to your SD card, which ones are already there, and which apps will work on your phone’s internal memory. 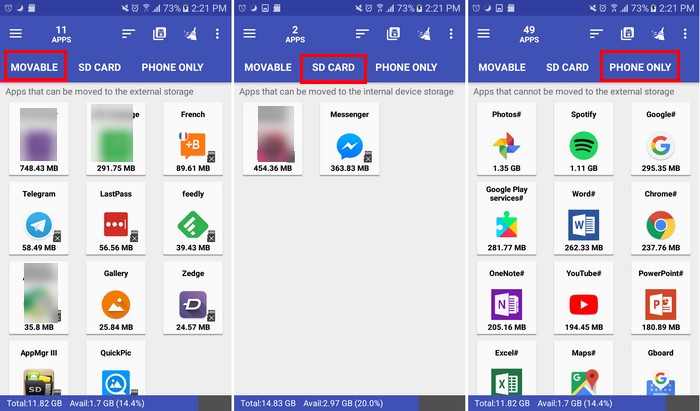 In the Movable tab you’ll see a list of all the apps you can transfer to your SD card. If you see an SD card icon to the right of the app, that means that the app is ready to be moved. If you don’t see the icon, that means that app has already been transferred.

When you tap on the app, you’ll see various options to choose from. The very first one is the “Move app” option. Tap on it and on the app as well. You’ll then be taken to your device’s settings where you’ll need to repeat the steps previously mentioned. 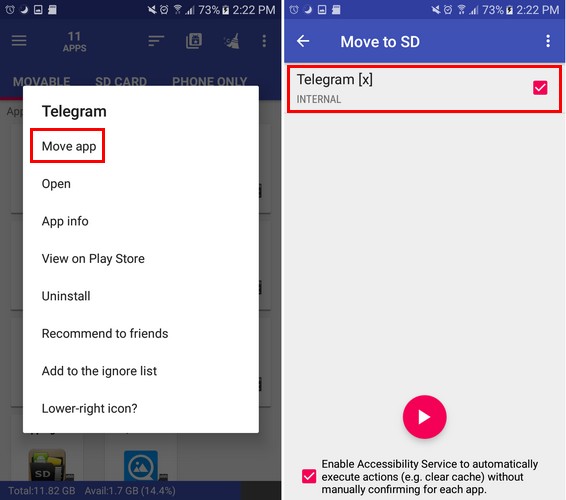 Having enough storage on your phone is always going to be an issue. One way to avoid having your storage at its limit is sending as many apps as possible to your SD card. Which apps are you going to transfer?