Techolac
Home Computers It’s Easy Being Green: Looking Ahead to Nvidia in 2019 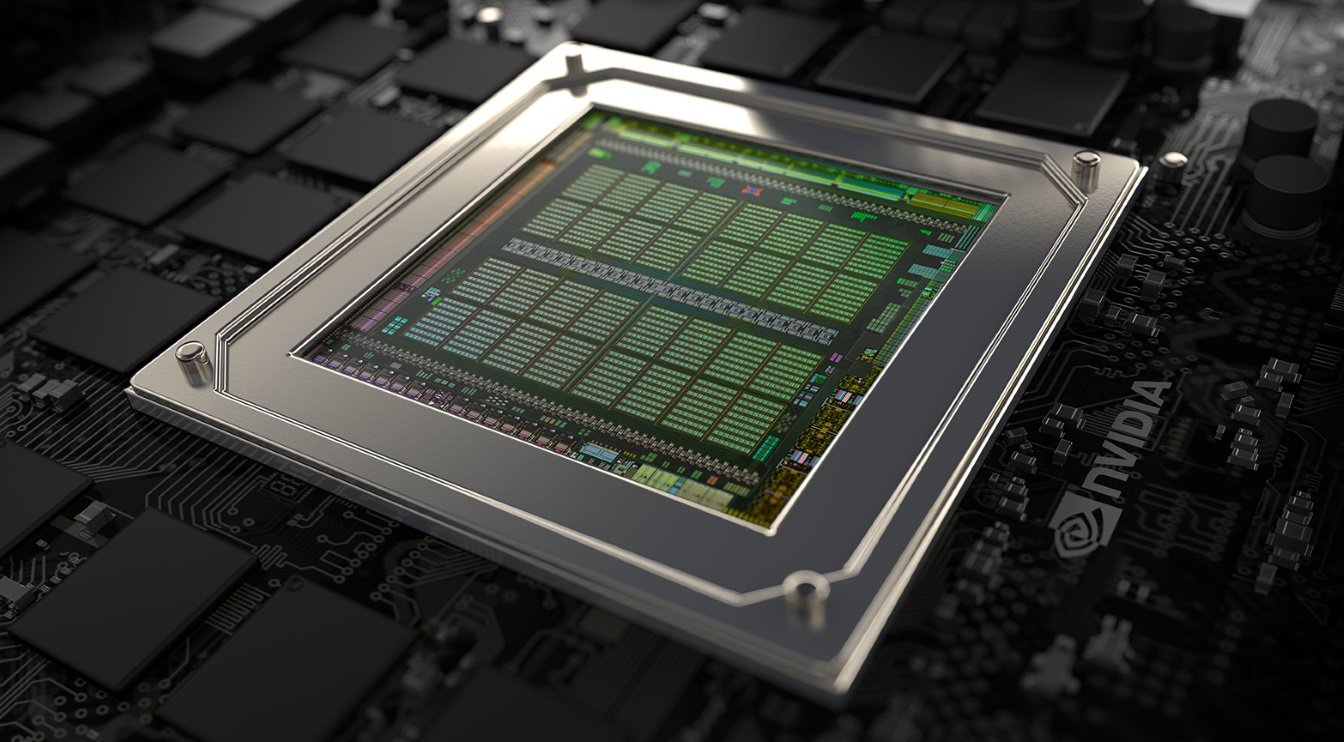 Of the three firms I have chosen to see within a loose yearlong series on what to anticipate in 2019, Nvidia could arguably be in the most powerful general place relative to the competition as we venture into the new season. This isn’t to indicate that the company faces no challenges or rivalry — it is more an expression of where Intel, AMD, and Nvidia itself are within their various product refresh cycles and technologies ramps.

On the consumer side of things, the picture is fairly straightforward. A Switch refresh is rumored for this year. Analysts are divided on what that might look like, with rumors of both a cheaper Switch and a more powerful, more expensive variant. Given that the current device is built with an off-the-shelf Tegra X1 (20nm technology, quad-core Cortex-A57, 256 Maxwell-class GPU cores, 25.6GB/s), there’s a lot of room to improve things. The 14/16nm die shrink and switch to FinFET architectures offered substantially better performance than 20nm did, while Nintendo would have its choice of 10nm or even 7nm as well, should it choose to take advantage of them. No matter what price points the company chooses to target, the final product should be a substantial evolution of the original handheld.

The consumer GPU picture is a little less clear. With Turing now in-market at $500 and above, the next step is the RTX 2060 and whatever 11-series cards Nvidia is pairing with it — exactly what the company’s new product stack will look like and how it will interleave GTX and RTX cards is unclear, but we’re seeing enough information concerning an upcoming 11-series launch to think such overlap is likely. I’ve theorized before that Nvidia could bring 7nm GPUs to market as early as 2019, making Turing a relatively short-lived product. This still seems possible, but none of AMD’s 7nm products are currently expected to launch before Q2/Q3 2019. If this holds true, it isn’t crazy to think Nvidia might delay its own 7nm launches until early 2020. Historically, the two companies have tended to move to new nodes fairly close together, even if they did so at two different price points back in 2016. It would be highly unusual for Nvidia to give AMD 6-12 months at a new node without some type of answering product launch, which is one reason we expect Turing to have a much shorter market lifespan than Pascal.

As for Turing, it’s not yet clear if Nvidia’s decision to raise GPU prices and go all-in on ray tracing will have a negative impact on the company’s financial performance. ExtremeTech does not recommend the RTX GPU family — I’ve made no secret of that — but I also have to acknowledge that at this point, Nvidia is competing with itself and its own previous Pascal GPUs. As those cards fade from store shelves, RTX will be the only alternative. Rumors of Navi as a $250 RTX 2070 killer are, for the moment, just that. Intel won’t have dGPUs in market until 2020 (and we have no idea how we’ll they’ll compete) and even the most pro-AMD rumors don’t suggest an RTX 2080 or 2080 Ti competitor from Team Red this year. If Nvidia finds that Turing isn’t selling as well as it wants, it has the option to trim its own pricing to compensate. That might be a little embarrassing for the company, but it’s scarcely a calamity.

Outside of consumer markets, expect Nvidia to keep pouring on steam in AI, machine learning, and other emerging GPU markets. The company has invested major resources in its T4 inferencing accelerators in an attempt to move this workload off of Xeon processors and on to its own silicon. (Expect AMD to make a play for this area as well, with Epyc, Radeon Instinct, or both). The chart below compares the performance of the Nvidia P4 inference accelerator against the more recent, Turing-based chip: 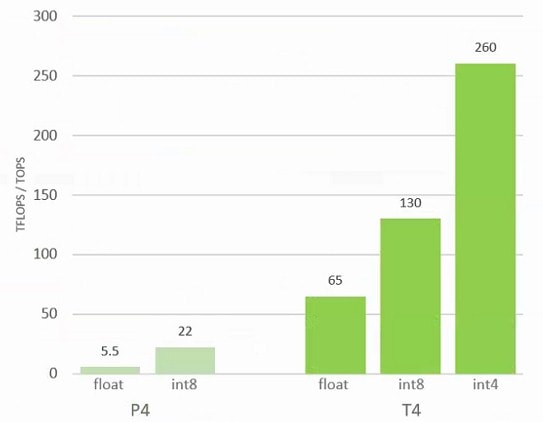 More data on T4 available at Next Platform

The only business segment where Nvidia is bringing in less cash is its OEM & IP segment, and that’s because it no longer receives quarterly cash injections from Intel in exchange for GeForce IP licensing. Nvidia also claims to have major plans for its RTX technology in the professional visualization market, where it could be a game-changer for rendering and advanced applications.

This relatively rosy picture may seem rather at odds with the way I’ve talked about Turing in other articles and our RTX review, but that’s part of why it’s important to step back and look at the larger picture around a company and its products. Nvidia has been on a tear the past few years. It’s demonstrated tremendous revenue growth and an ability to address and create new markets. It didn’t just create the initial market for GPGPUs ten years ago, it’s nurtured that space and done the work to roll out successive versions of CUDA to provide necessary and desired features to its customers. When Intel took on Tesla with Xeon Phi, it was Intel that went back to the drawing board to build new products. AMD’s efforts to win space for its own GPUs in the data center have yet to yield fruit.

Navi could absolutely prove a potent competitor for Turing across at least part of the product stack. Intel’s 2020 Xe GPU could establish them as a genuine alternative as well. And Nvidia has still absolutely taken a risk on attempting to push ray tracing into market at this present time and with the cost structure it’s decided to adopt. With AMD widely rumored to have won both the Xbox Next and PS5, Team Red will have significant input into what next-generation games practically look like, regardless of what happens on the PC side of the equation. But none of these things changes the fact that Nvidia is a company enjoying tremendous success, with relatively few near-term challengers expected to emerge as a serious threat to its overall position in 2019. 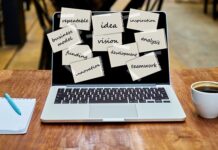 Editorial Staff - June 4, 2020 0
Zapier markets itself as automation for busy people, which means it’s an immensely helpful tool for online retailers who are constantly short on time...