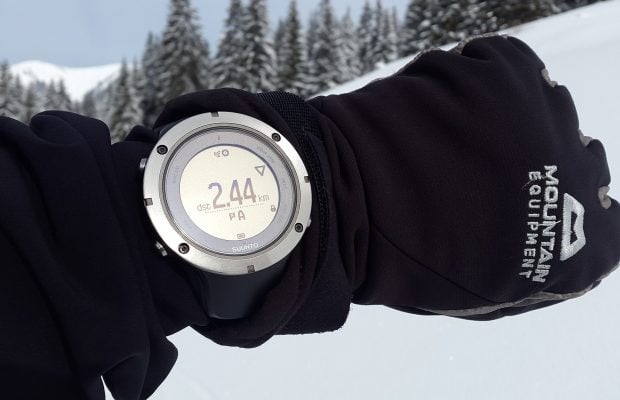 In the last few years there have been numerous game-changing advances in technology. Most of those advances affected the smartphone industry, but a lot of those technologies also started to be used in watches.

As a result, watches have moved from just telling time to doing a whole lot more. Today, we’ve advanced from the humble pocket watch to the tech-filled Apple watch. But that is just one of the new watch tech examples that we saw in the last few years. Now, it is time we checked out some other popular technologies that completely changed how we use our arm candy. 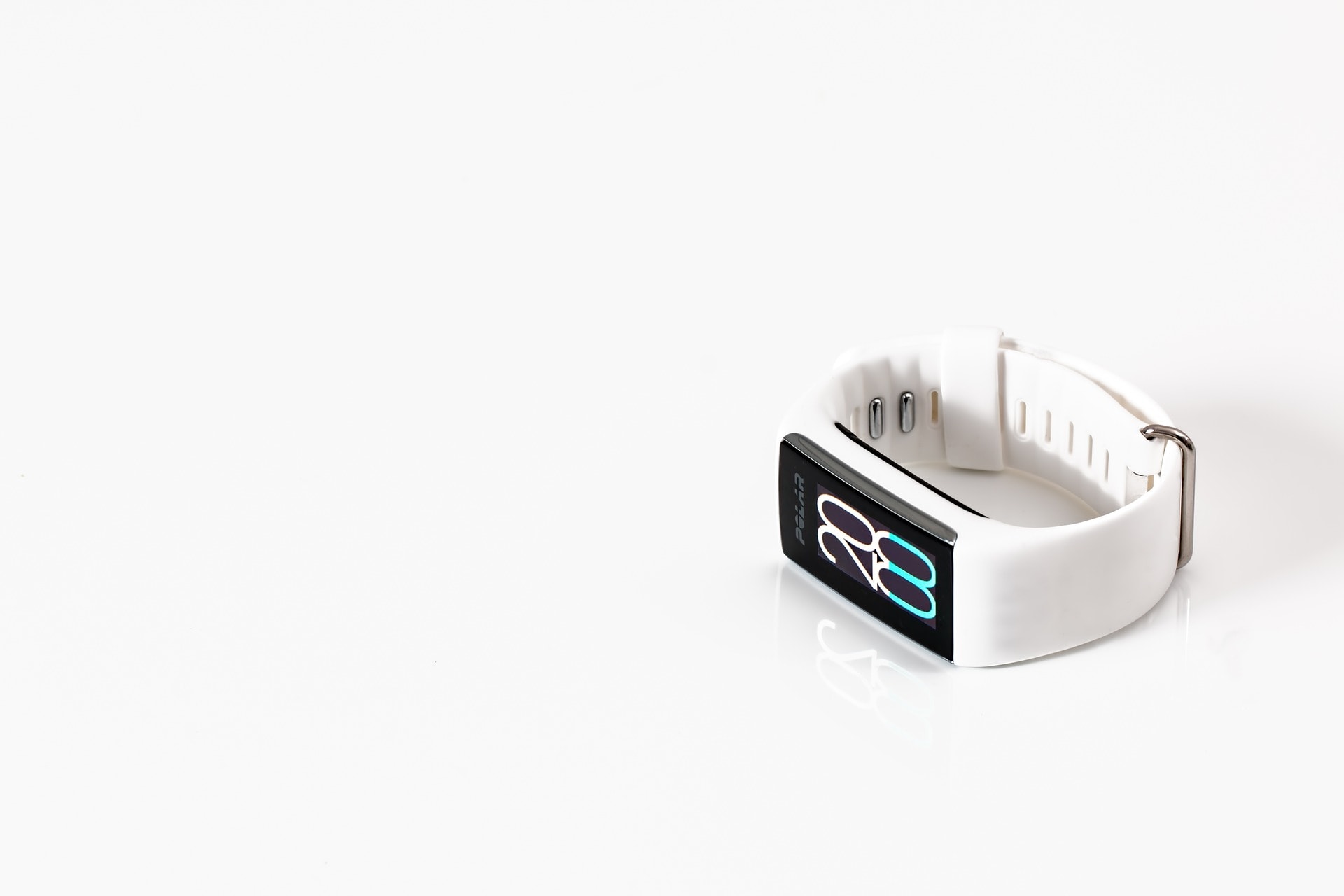 Solar watches are unique because they have ability to power themselves. They are powered by solar cells, which absorb the sunlight and then use it to power the watch. And, the largest benefit of these watches is that you will rarely have to replace their batteries, if ever. Some don’t even have them, like the

Fun fact – the first solar watch ever was released to the public in 1972, and it was called the Synchronar. It cost $500, and at that time, that was a lot of money. Actually the equivalent price in today’s dollars is around $3000. We’ve sure come a long way from that, since you can now buy solar watches almost everywhere, and for under 50 bucks. But, you will probably want to get one from a more reliable manufacturer, such as Seiko, Casio and Tough Solar. 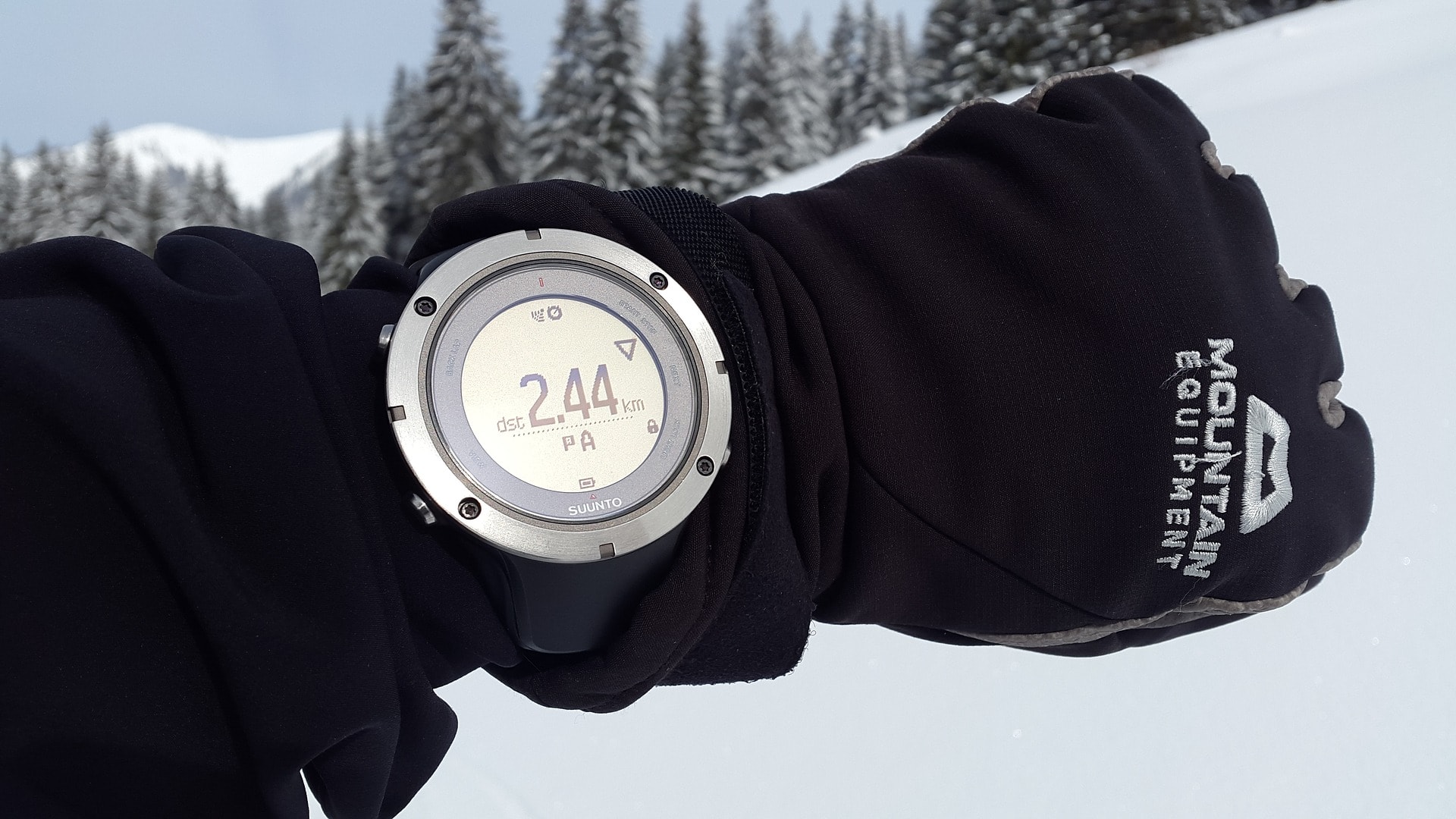 Some watches have an integrated GPS receiver. They are most often used for fitness and sports, and some even offer assistance for certain sporty activities. They often feature several different modes, such as cycling, swimming and running.

GPS watches can track your running routes, they can give you directions and they can log data about all your workouts. They usually have a lot more features than just integrated GPS, and you can also use them to play music, measure your heart rate and see the amount of calories you’ve burned on your workout.

As a champion of GPS and navigation, Garmin is definitely among the top brands that manufacture these types of watches. But many sports brands have also come out with their versions. Both Adidas and Nike are among those brands, and they also have computer and phone apps that will allow you to sync all of your workout data, and keep track of your day-to-day progress.

Another more quirky use of GPS in watches is to keep track of the current time, both in terms of accuracy and when you move time zones. Both Seiko and Citizen are well known for their watches in this area. 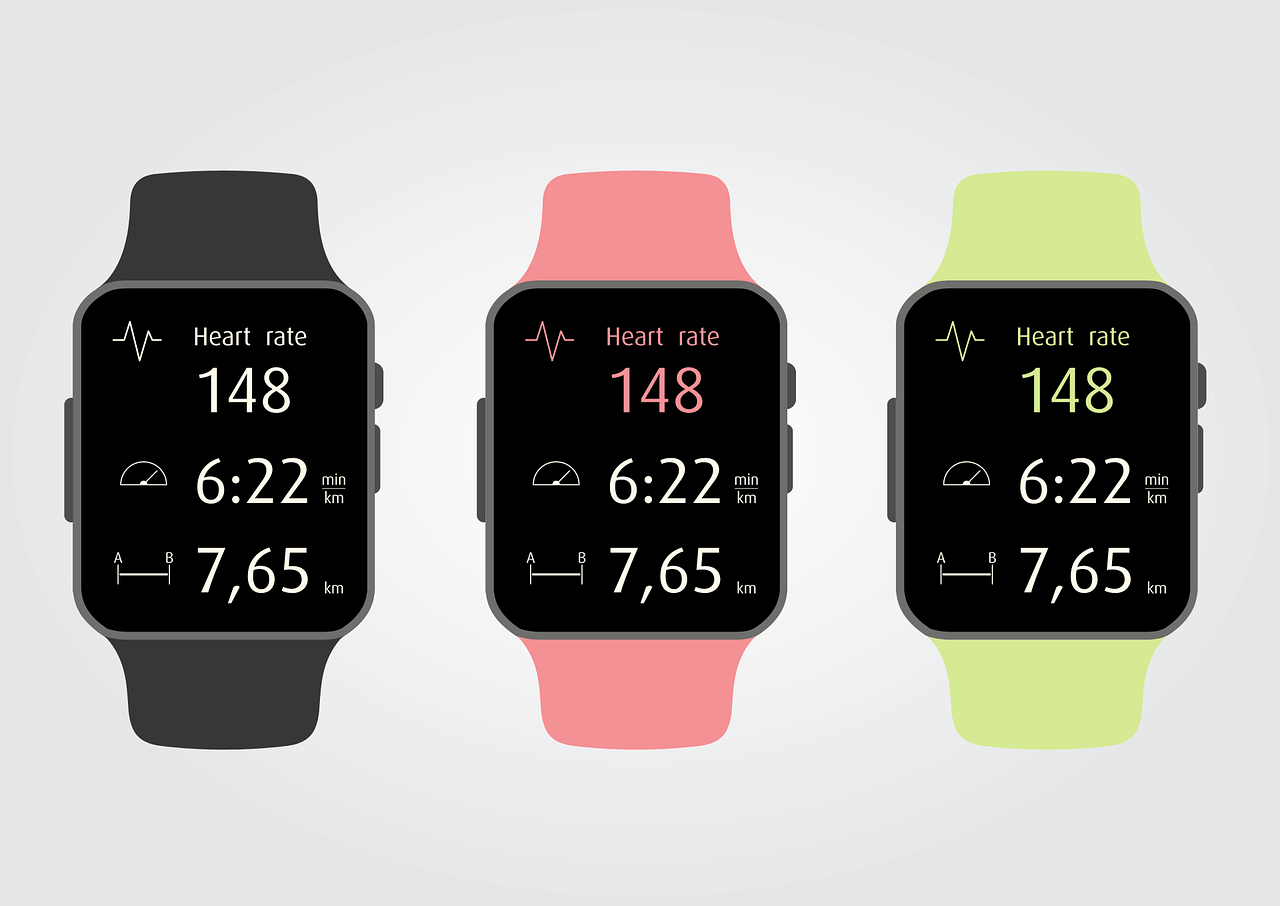 A lot of watches nowadays have integrated heart rate monitors. The sensors are usually on your wrists where they can most accurately measure your heart rate. And, just like the GPS watches, they are most often used in workouts.

Knowing your heart rate during workout will help you adjust the intensity of your exercise so you can achieve the best results. If it’s too slow, you can step up your game, and vice versa; if your heart is racing it’s time to slow down a bit.

Some of the most popular watches with heart rate sensors are made by Polar and Fitbit. And if you only need to measure your heart rate they are a better option than smart watches. That is because they are often cheaper, their batteries last longer and they have a much simpler user interface. 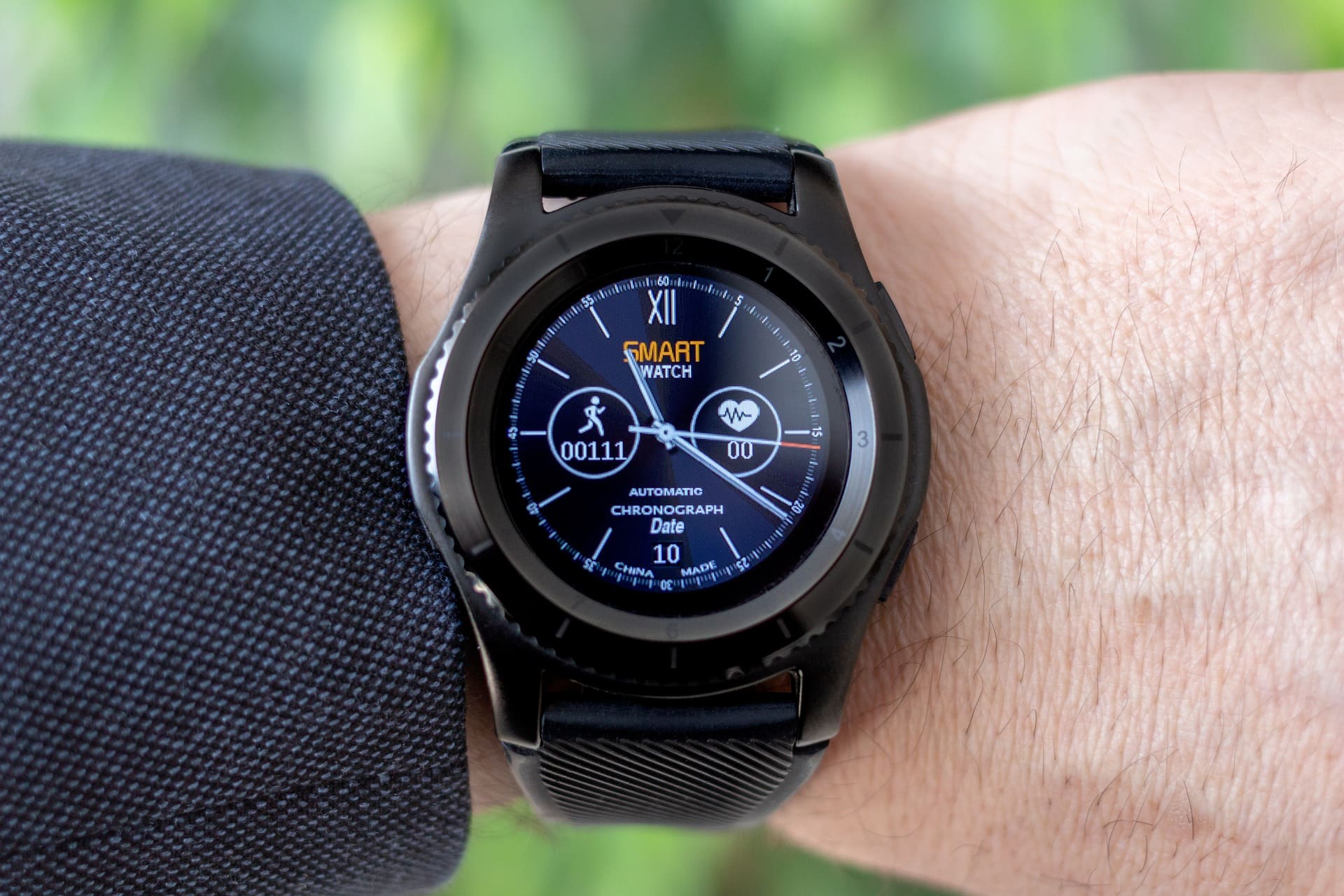 Pedometers are a very popular technology nowadays. They are used to track the number of the steps you’ve taken, which can be particularly useful if your favorite workouts are running and walking.

Most of them also calculate the amount of calories you’ve burned during the workout, and they your height and weight into calculation. And they are more reliable than the apps and watches that calculate the calories just based on the miles you’ve walked, because everyone moves at a different pace.

There are ton of pedometer apps for your smartphones, but sometimes you just want to relax and avoid having to answer any calls or emails. That is why a pedometer watch is a perfect little addition for your. You can choose from many different brands, Fitbit being one of the top ones in the market, and Timex being one of the more affordable ones. 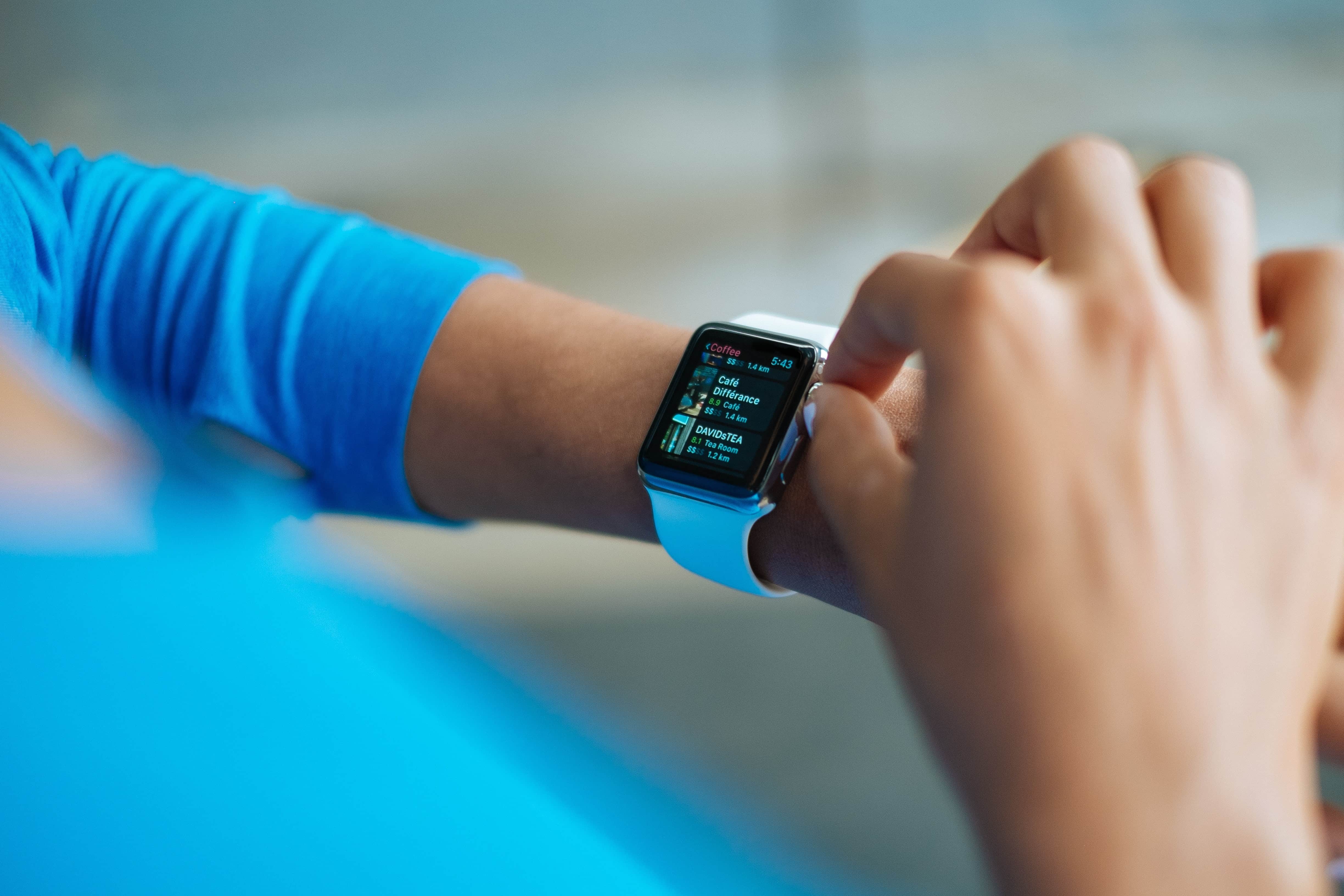 These are the watches that reflect just how far technology has come. You can receive texts and emails, answer calls and talk to your phone’s assistant, and all without using your smartphone. And they also have integrated most of the technologies that we’ve already talked about. You just need a smartwatch, and who wouldn’t want to own one?

The first Android operated watch was released in 2014, and Apple followed shortly and released their own watch in 2015. So, three years ago you could basically choose between a Samsung and an Apple touch screen watch. But today, there are much more options, with brands as renown as Fossil selling them.

And of course, you can also get these watches from brands that manufacture and sell computers and smartphones. Samsung, LG and ASUS are the best ones, and their watches run on Android. If you are an iPhone user, you should also know that you have options other than Apple. Motorola, Fossil and Samsung all produce watches that are fully compatible with iOS 11, and they are often cheaper than the famous Apple Watch.

So, there you have it. Watches are not just watches anymore, but tech gadgets we wear to help us live better and healthier lives. What’s your next watch?

Advantages and disadvantages of electric scooters

The 3 Best Side Hustles With Strong Communities