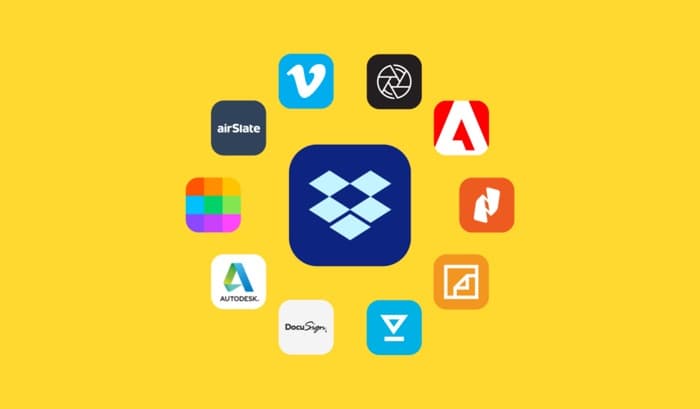 Dropbox has announced the launch of a new feature called Dropbox Extensions, these are basically third party apps that you can use within Dropbox.

The company has teamed up with companies like Adobe, Autodesk, DocuSign, Vimeo, airSlate, HelloSign, Nitro, Smallpdf, and Pixlr and more.

Dropbox is home to hundreds of billions of PDF, DWG, and multimedia files, so we’re in a perfect position to connect partners to our users based on the content they’re engaging with. By making it easy for users to find the right tools for the task at hand, everyone wins.

These integrations are a major expansion of Dropbox capabilities, and we’re excited to make Dropbox Extensions generally available to users on November 27. Customers can now use Dropbox as a starting point for actions like PDF editing, eSignatures, video annotation, and more.

You can find out more information about the new Dropbox extensions over at Dropbox at the link below.