Guide for Android Developers: How to Provide a High Cyber Security Level with Kotlin 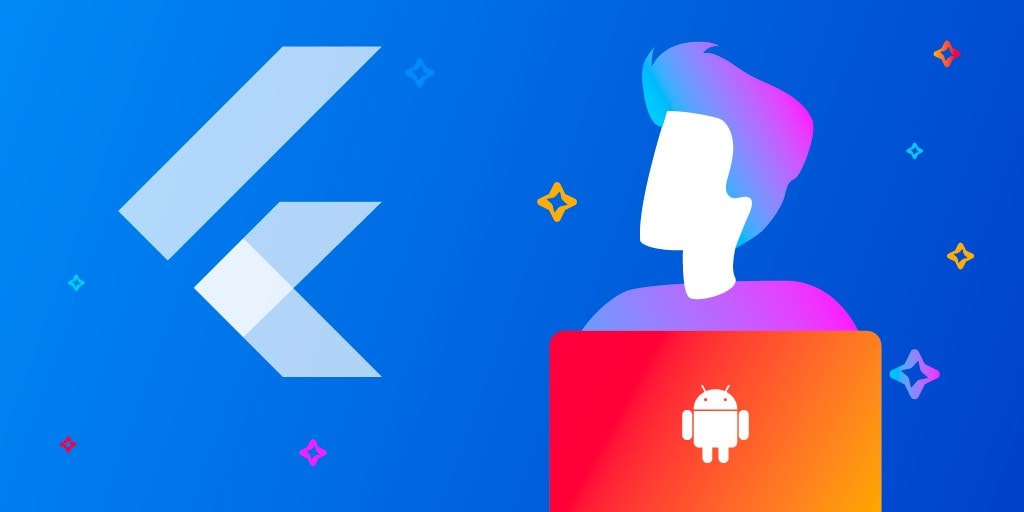 Cybersecurity is the hottest topic in the information and computer technology ICT field. According to the State of Cybersecurity 2020, the estimated incurred on the enterprises due to the cyberattacks has already reached $2 trillion in 2019. Future cybersecurity trends are more challenging than we expect. Mobile and web apps, networks, and websites are the major domains, where cybersecurity costs a lot to the industry.

In such circumstances, choosing the right platforms for the Android app development plays a pivotal role. Let’s talk about what is Kotlin and how to provide an excellent cybersecurity level to the app development through Kotlin language?

Since the risk of cybersecurity has increased multiple times in recent years, the volume of opportunities has also increased. The projected damages to the enterprises due to cybersecurity is estimated to cross the $6 trillion mark by 2021. On the other hand, the rate of market growth and associated business opportunities in the mobile app field are also very high. The total revenue of mobile apps worldwide is about $462 billion in 2019 and it will cross the $935 billion mark by 2023, according to the Statista estimates.

Using better technologies and platforms to provide robust security to mobile applications is very critical in the present-day marketplace. In recent years, Android app developers prefer Kotlin language due to the capabilities of stronger cybersecurity with Kotlin. With the extensive use of interconnected devices in the IoT environment, the internet of things (IoT) attacks have increased over 600 times. The number of ransomware cyber-attacks has also noticed a whopping 300% growth in 2019.

Thus, to avert such a huge risk and consequently the cybersecurity damages, it is highly essential to create an android cybersecurity system developers need. The Kotlin is one of those power programming languages that offer robust features of cybersecurity in Android app development and beyond.

What Is Kotlin Web Framework?

Kotlin is a general-purpose computer programming language that can be easily incorporated with Java Virtual Machine JVM, Java, and JavaScript languages. It is a cross-platform language and statically and strongly typed language. Kotlin language was developed by JetBrains Inc in 2011. The latest stable version of Kotlin language is 1.3.50, which was released in the third week of August 2019. The compatibility of Kotlin with JavaScript, Java, and JVM makes it a complete Android app development platform. The functions are defined with the fun keywords at the top level of the file in the Kotlin. It is comparatively easy to understand the Kotlin code and learn the language easily.

Kotlin has been released as an open-source language under Apache license for free to use. Kotlin is considered as the most powerful, feature-rich, and compatible programming language for Android application development. Google Corporation supports Kotlin programming language for the Android mobile application development officially. Google Play store as being a part of Google Corporation also supports the Android applications developed in Kotlin. Null safety is one of the most powerful features of this language. Kotlin for Android developers helps to eliminate the null mistakes from Kotlin code commonly referred to as null references, which are very common security drawbacks in many other languages.

What Are Major Kotlin Features?

Kotlin is a newer technology powered by the official support from Google Corporation owing to numerous features and capabilities in it. The main features of Kotlin language are listed below.

How to Develop Secure Android Apps with Kotlin?

Always use the SSL encryption or HTTPS compliant security on the application so that the application data over the network is safer. This will help you reduce the malicious activities on your app as well as on your data while the data is traveling on the networks.

The implementation of permission mechanism based on the authority levels should be implemented to make an Android app more secure while accessing the data and critical resources. Kotlin offers better options to implement the signature-based permissions in the code.

As we know, cybersecurity is posing a greater risk to the data and reliability of services. In such conditions, implementing the biometric authentication for any critical process like accessing data, using the app resources, and processing the code is very critical. Biometric is becoming a better security option for Android apps. Kotlin offers easier steps to implement biometric authentication.

#5 Only Non-Sensitive Data Should Be Cached

Use the GetCacheDir ( ), and GetExternalCacheDir ( ) for different sizes of cached files. The app should only store the non-sensitive data files in the cache to maintain a higher level of security. You can write a simple function to add this feature to your Android app in Kotlin language.

The Android app market is growing very fast and so are the cybersecurity threats to mobile application development. Kotlin is becoming a comprehensive computer programming language for developing a secure Android app. Kotlin features and the major tips for the developers to create highly secure Android applications in Kotlin language are mentioned at length in this article.