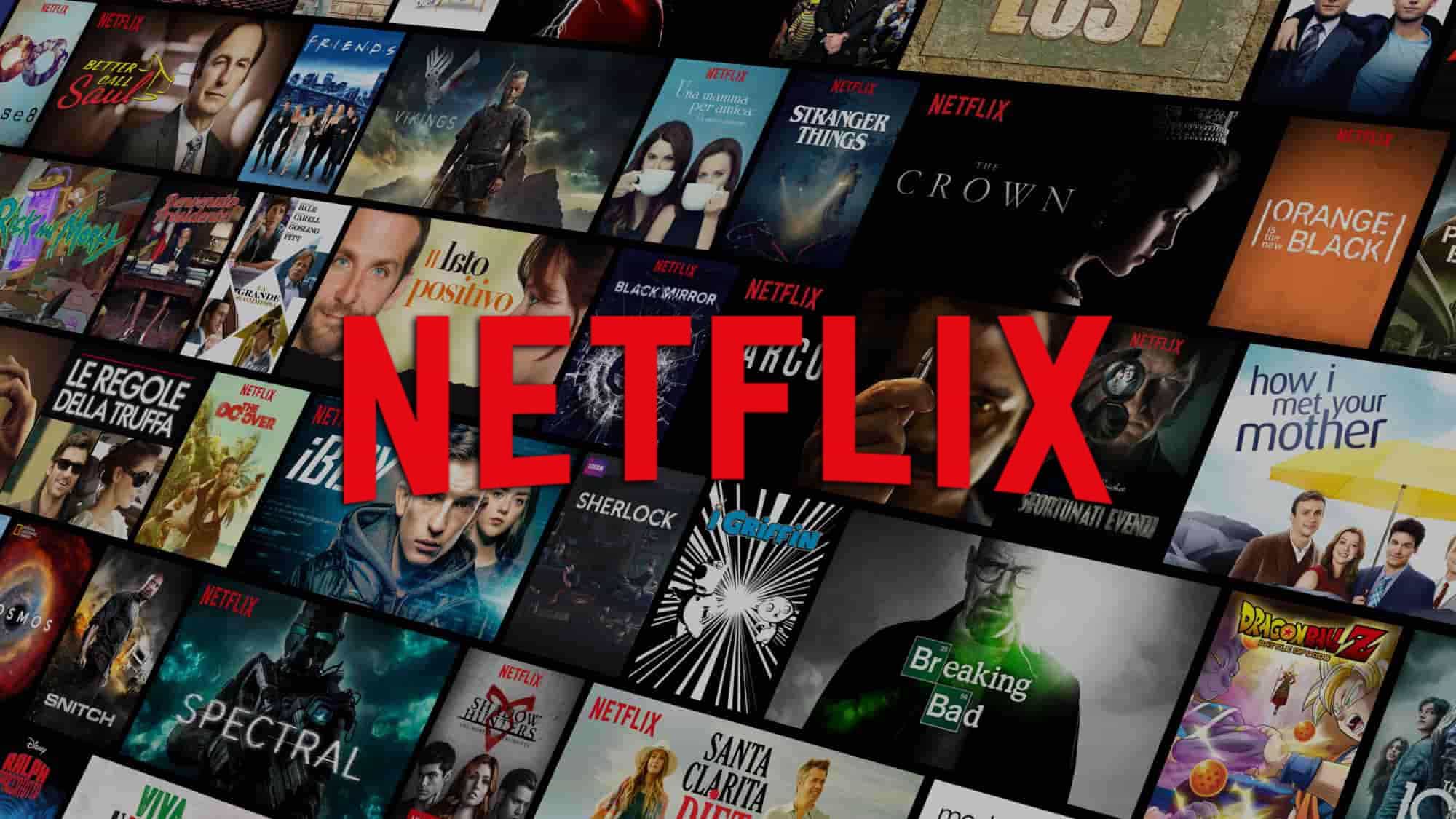 Not too long ago, Netflix was only available in the United States, much to the chagrin of internet users outside the US who would have otherwise happily subscribed to the video streaming service. In recent years, however, the company has made the move to expand its services to a worldwide audience. Today, Netflix is accessible in over 190 countries around the globe and now serves over 150 million subscribers worldwide. This international expansion has been great for Netflix commercially, leading the company’s annual revenue to grow more than 35% to nearly $16 billion in 2018. It has at the same time been a blessing for subscribers who are now able to access the service’s streaming content from basically anywhere in the world.

There is one catch, though. Due to regional content licensing deals and regulatory restrictions around the world, the content that Netflix is able to offer in one country can vary greatly from what it can offer in another. In fact, some countries’ Netflix libraries contain a mere fraction of what is available in other countries’ libraries. Take the United States, for example, whose Netflix library is far from the largest in terms of the number of titles available, and compare it to the Canadian Netflix library, which ranks second but offers approximately 2500 fewer titles. In other parts of the world, the discrepancy is far greater. The Netflix libraries in Indonesia or Egypt, for instance, along with many other countries may only offer around 10% of what is available in the US library. That is a huge difference, and that means that most of the world is missing out on much of the wealth of Netlfix content that subscribers in the United States enjoy.

So, in spite of the fact that Netflix has expanded to nearly every single country in the world, if you live outside of the United States, then you are indeed still quite limited in the content you can access on the site. Even if you live in the United States and have a US Netflix subscription but are traveling abroad, you will be unable to access the US library while out of the country.

See also  What is Android Things? How is it going to disrupt IoT

Luckily though, there is a very simple way to get around this issue and access the US Netflix library from wherever you may be in the world. The solution is to use a virtual private network, or VPN, to trick Netflix into registering your location as being in the United States, even if you happen to be in a different country, thousands of miles away. A VPN makes this happen by routing your internet connection through an encrypted VPN “tunnel” to a secure server in a remote location. When you connect through a VPN, your IP address changes to that of the remote server of your choosing that you are connecting through. Therefore, since the IP address is directly linked to a specific location, any website you visit will register your location as that of the server you are connecting through rather than your actual, physical location. This way, you could be backpacking through Europe and still access your favorite Netflix US content by using a VPN to connect through a server in the United States and Netflix will be none the wiser to your true IP address or actual location.

It’s true that many people nowadays rely on their mobile devices for their daily Netflix streaming fix. What’s great is that there are some excellent VPN services available for Android mobile devices that will allow you to easily unblock the Netflix US library for unrestricted streaming on the go from anywhere in the world. Even if you think using a VPN to bypass geographical restrictions sounds like a complicated ordeal that’s best suited for techies, you will surely be glad to know that the process couldn’t possibly be simpler. All you would need to do is choose and sign on with a VPN provider, download the provider’s custom app from the Google Play Store, then log in and tap on a server located in the United States and you will be virtually in the US in a matter of seconds. Once you have connected successfully, simply launch your Netflix app and enjoy the full US library just as if you were in the United States!

See also  How to Play PC Games on Your Android SmartPhone

Not only that but if you want to access content specific to any other Netflix library, you can just use your VPN to connect to the corresponding country and unblock that country’s Netflix library, provided that your VPN service offers the appropriate servers. With a VPN you have the power to unlock the full potential of Netflix, literally right at your fingertips on your Android device, from anywhere in the world.

In order to get you started, ProPrivacy looks into the fastest VPNs for Android devices and provides in-depth insight into how you can get the most out of a VPN on your Android device.