How to Play PC Games on Your Android SmartPhone 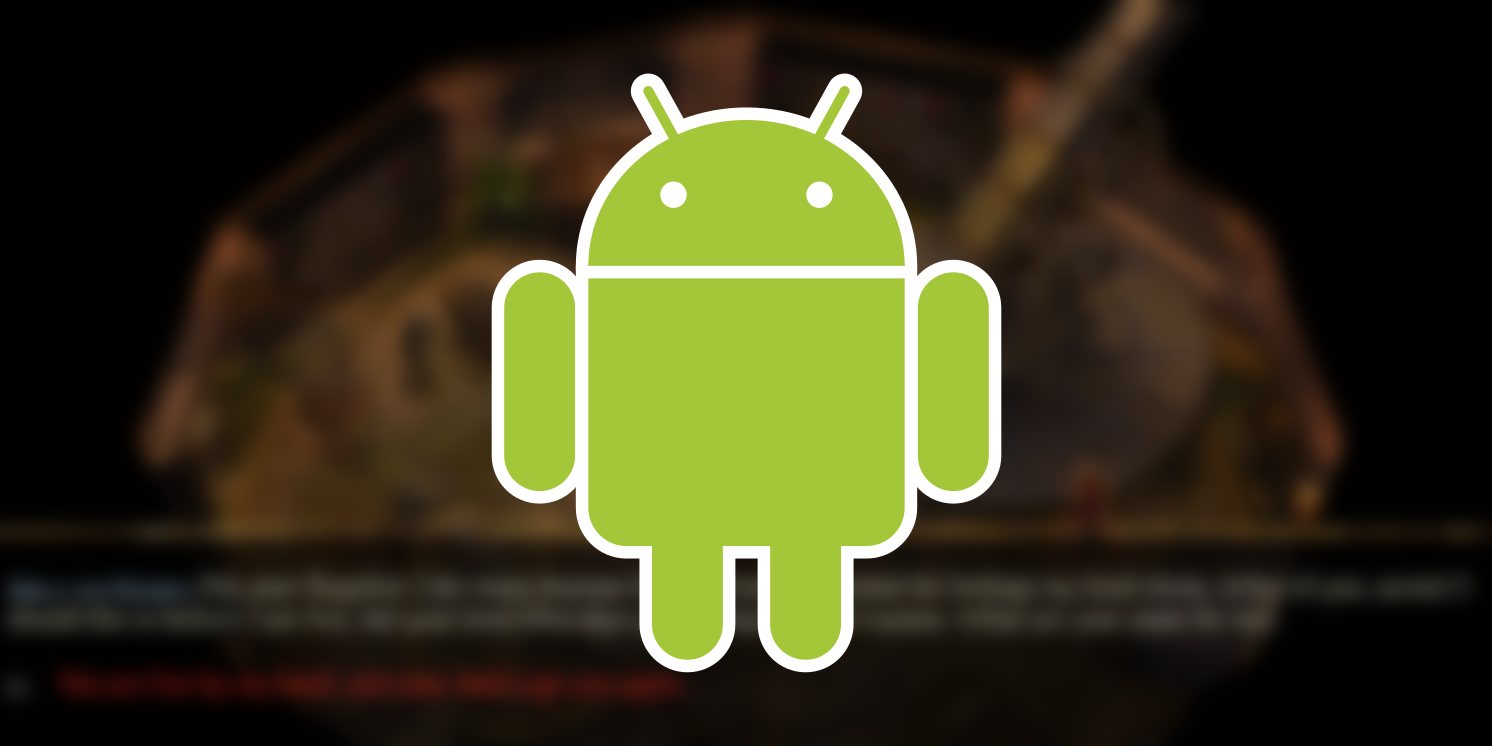 You’ve probably encountered articles about how to play Android games on PC. If you spend a fair amount of time diving into your computer, you may even have run a few Android games on your PC. This is not only a solved problem but a problem that has been solved many times over.

What about the other way around? Have you ever thought about running PC games on your Android phone or tablet? This is also quite possible, though you’ll have to consider what exactly you’re looking to run.

Option One: Search f  vf or a Port

If you’re not looking to work that hard, the easiest thing you can do is search for a port of the game you’re looking to play. Depending on your tastes, this will turn up a fair amount of classic and even newer games.

Baldur’s Gate, Planescape: Torment, and other similar games and sequels have received well-regarded ports. Grand Theft Auto: San Andreas is another game loved by many with an Android port that does it justice. We can’t list every game or franchise here, but trust that there are plenty of them available.

Option Two: Emulation to the Rescue

If you’re more a fan of older PC games that haven’t seen Android ports, emulation might work for you. This is an especially good option if you have shelves full of old CD-ROMs or even floppy disks. Load them onto your computer, copy the right files to an SD card, and with the right emulator, you’ll be in gaming heaven. 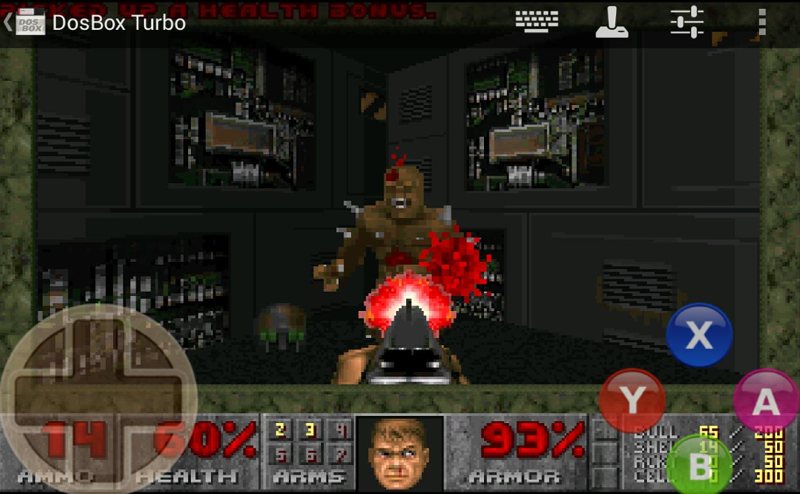 For many older PC games, the easiest path to success is to run DOSBox. Specifically, you’ll want to opt for DOSBox Turbo. This app will cost you $2.49, but considering how many memories it may help you revisit, it’s worth it.

Option Three: Stream from Your PC

The above options are great for older games and the occasional newer release, but for the vast majority of modern PC games, your mobile device doesn’t have the power. Instead of running the actual game on your Android device, you can run the game on your PC and stream the game on Android.

If you have an Nvidia Shield and an Nvidia video card, you can use Nvidia GameStream, but this probably doesn’t apply to many people. Instead, an app like Remotr Game Streaming will probably work better for you.

You’ll need a fairly beefy PC in order for this to work, but if you’re interested in playing modern PC games on Android, you may already have a powerful computer.

While you should be able to run most games using one or more of the above methods, there are no guarantees. Most games should work, but you may run into cases where there’s no port, emulation doesn’t work, and you can’t stream it. This is likely very rare, but it is possible.