How to Protect Your Android Phone from the Newest Cyber Threats 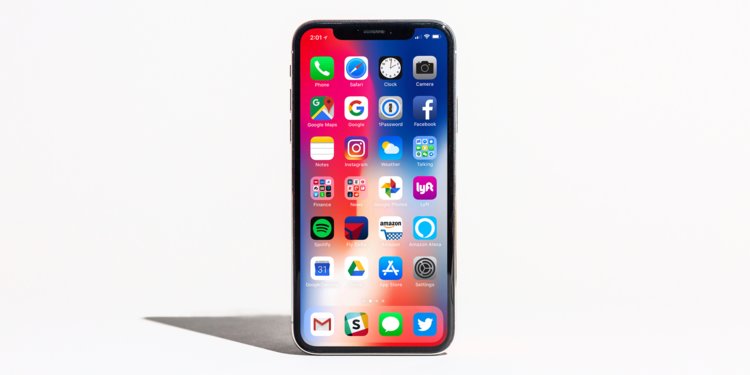 There are over 2.3 billion Android smartphones in use worldwide. It is by far the most versatile mobile OS — featured on budget phones that cost less than $50 to the latest Samsung products that top out at over $2,000. This popularity has made it a fan favorite, but also a major target for hackers. Although Android phones have some built-in protection, hackers constantly innovate new ways to steal data, insert malware, and create all kinds of problems. So users need to be aware of these top threats and what steps they can take to protect themselves.

1) Everybody Wants Your Data

This is not just limited to hackers. Major companies like Facebook and Google, advertisers, and cyber thieves all want your data. This is why data leakage is the top threat to Android users – it’s both privacy and security concern. Facebook has been caught in numerous scandals selling its users’ data to advertisers and political operatives. Meanwhile, hackers may try to break into your phone to steal important information such as credit card details, login credentials, and other sensitive information.

Phishing is a general term that describes cyber thieves attempting to gain access to your accounts through a variety of methods. For example, they may use social engineering techniques and assume the identity of a family member or colleague. They’ll ask seemingly innocent questions like “when is your birthday?” or “what’s your grandmother’s last name?” Most people base their passwords or security questions around this information, and it’s not difficult for hackers to figure it out from there.

3) Man in the Middle Attacks

Think about all the different ways you use your phone. Between email, social media, and financial transactions, there’s a lot of data going back and forth between you and different servers. When you connect to unsecured networks, however, cyber thieves can not only monitor these exchanges but also intercept data packets. This can be enough to gain access to your banking accounts or learn key information, like your Social Security Number.

Google’s Play Store does some vetting of all apps on its platform. However, this doesn’t mean they are all secure. There have been numerous scandals of apps stealing user information to sell to advertisers. One of the most notorious cases revolved around flashlight apps. Instead of just accessing the camera, they captured massive amounts of user data to sell. Check the reviews of any apps you download and do a little background check on the developer.

The average person has 27 different online accounts. To make our lives easier, we generally just use the same password across all our accounts. Unfortunately, if a hacker gains access to one account, they then will easily be able to access the rest of them. This is particularly true since most people also use the same email address and login ID.

How Can You Keep Your Android Phone Safe

The vast majority of attacks occur through the internet. Hackers have a wide variety of tools they use to break into your network connection and steal your data. So the best way to protect yourself is to install VPN. A VPN or virtual private network encrypts your internet connection with the latest AES-256 technology — the same kind that governments and spy organizations use. Not only that, the best VPNs offer additional services such as kill switches, which will automatically shut down unsecured connections along with tools like double VPN, which provides even higher levels of security.

From here, be sure to take additional steps such as checking app permissions. Never allow unnecessary permissions. For example, Shazam does not need your location information.

Furthermore, use a password manager. Password managers create unique, extremely strong passwords across all your online accounts to make them much harder to break. And if hackers do steal one password, it won’t affect your other accounts.

Protecting Your Phone Against Cyber Threats

With over 2 billion active Android users out there, there is no shortage of hackers trying to exploit user data. Ultimately, cyber thieves, government, platforms, and ISPs are all after the same thing — your data. So, protect yourself online by finding the best VPN service. For a few dollars per month, you cannot only secure your phone, but all your other devices ensuring you can always use the internet safely.