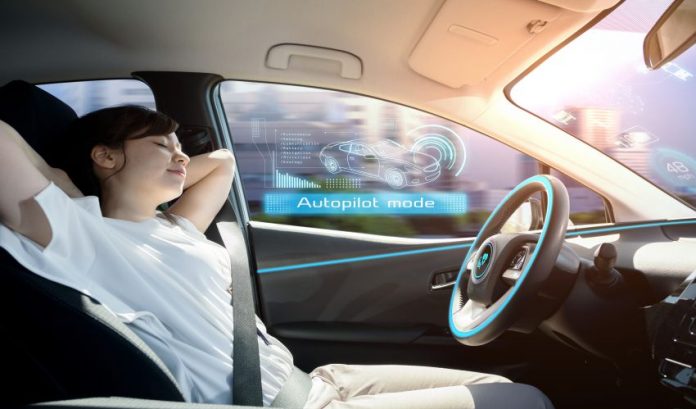 Apple’s self-driving car will be unveiled in 2024, according to Reuters. But consumers have heard the hype before. The advent of self-driving cars is supposed to be, well, right now.

Major magazines, news outlets, and even GM, Toyota, and Honda themselves said they would be manufacturing self-driving cars by 2020. Elon Musk was particularly optimistic, saying that Tesla would have an automated vehicle by the year 2018. Yet the years have come and gone, and we still don’t see any fully autonomous vehicles. They remain out of reach to the regular consumer with the exception of special trials.

Sure, you can buy a car that will automatically put on the brakes in anticipation of a collision, or there are features like the Tesla Model S with autopilot that handles driving on the highway. But fully autonomous? Nope. It seems perhaps the automotive industry over-promised and under-delivered. So, what should an enthusiastic driving public expect next?

To determine why it’s taking longer than expected for self-driving cars to hit the road, it’s important to examine a few facts about this amazing new technology.

AI advanced by leaps and bounds after 2010, but limitations became obvious very quickly. Even with huge investment, one problem remained: reliability.

The sheer amount of training data needed for machine learning to make self-driving cars a reality has been the main obstacle. Artificial intelligence learns by modeling behavior. That takes an extraordinary amount of data, meaning billions of hours of real driving footage.

In addition, some events are difficult to recreate because they are rare. For example, recreating car accidents or teaching AI how to avoid obstacles in the road make data generation difficult. Engineers have tried to circumvent this by driving more miles and doing simulations, and this has helped, but has not completely solved the problem.

Arizona already has Waymo cars, driverless vehicles used by a select group of people as a rideshare similar to Uber. This test model might expand to more cities in the coming year, but progress has been remarkably slow. The death of a Tempe woman that was killed by an autonomous Uber vehicle led to a lawsuit when the victim’s family hired a wrongful death attorney. The case has slowed down production timelines and increased the focus on safety.

How Driverless Cars Could Change the Future

For now, it seems apparent that self-driving cars are on the horizon, and we get closer with each passing year. Even so, when they are actually launched for mass consumption is still anybody’s guess.

It remains to be seen if this technology will change the idea of car ownership. Privately owned modes of transportation may disappear since consumers can simply order a ride digitally anytime, anywhere.

This might lead to less cars on the road. It’s also possible that basic infrastructure could change to make it easier for self-driving cars to navigate. The physical structure of roads themselves could change.

Instead of being hauled cross-country by truck drivers, consumer products may be arriving at warehouses via self-driving vehicles. Lunch at your desk? The day your burger and fries arrives by autonomous vehicle is likely years, not decades, away.

Safe transport of (almost) everything

Under the Influence: These Prescriptions Could Cause You to Crash