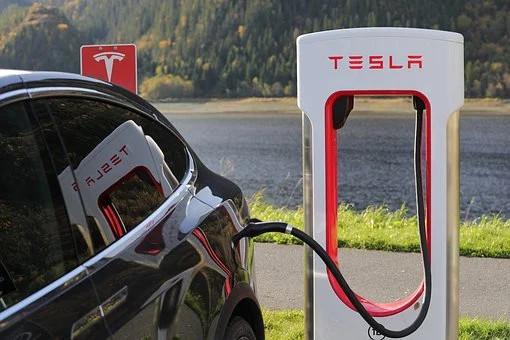 With a firm belief that it’s about time that the world stops relying on fossil fuels and aims towards a zero-emission future, a group of engineers founded Tesla in 2003. Their mission was to create an automobile that would prove to people that they did not have to sacrifice quality to drive an electric car. Currently, their lineup of beautifully designed vehicles includes the models S, 3, X, and Y.

How does Tesla’s autopilot technology work?

Tesla’s onboard computer system is called autopilot, and it is an optional driver-assist system that, if it can deliver what has been promised it will be able to do, will eventually turn their line of electric cars int completely self-driving vehicles.

If a person driving a Tesla automobile engages the autopilot function, the car can adjust speed, self-steer, park, and detect obstacles that appear nearby.

According to Tesla’s projected plans, besides the self-driving capabilities that their cars have had since 2016, further functionality will be added whenever there is a firmware update over time, subject to regulatory approval.

What are some of the actions that Tesla’s autopilot technology can do?

Among its many impressive capabilities, Tesla’s autopilot includes features such as these:

What do Tesla’s autopilot sensors do?

The sensors permit the computer system to construct a detailed picture of its surroundings. This allows the car to anticipate possible crashes against other vehicles, animals, bicycles and motorcycles, debris, pedestrians, obstacles, and whatever might get in its way. It is also able to detect road markings, traffic signs, and traffic lights.

To achieve this, Tesla’s vehicles include:

It remains to be measured whether Tesla’s vehicles have played a part in reducing the rate of accidents on the road, or their autopilot technology has prevented them to some degree. In any case, their drivers seem to be smitten by the features offered by these vehicles. If you have been injured in an accident an require legal help, 1-800-Injured is an attorney and medical referral service that will get you in touch with a seasoned, proven attorney. 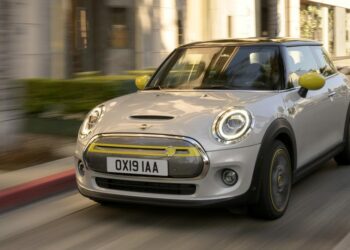 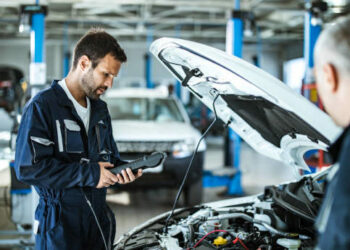 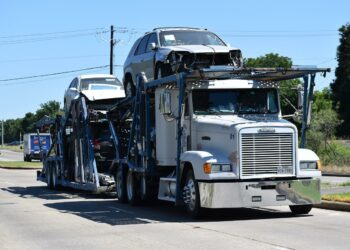 Why Salvage Cars Are So Popular?