What Are the Most Wanted Classic Cars in the US? 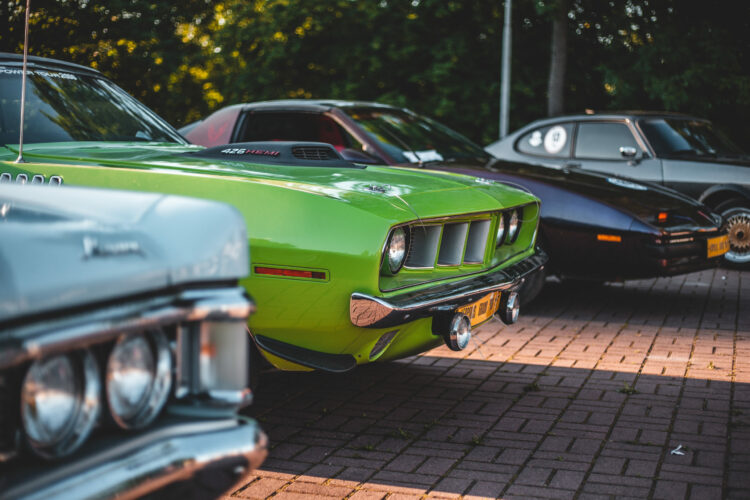 For classic car collectors, there is something special about owning old or salvage cars that are rare and unique. Classic cars can bring a sense of nostalgia to those who appreciate the vintage style of these retro automobiles. Such vehicles can be acquired from different sources, such as online auto auctions like ABB (one of the leading salvage auto auction platforms), parts sellers, and car dealerships.

With some golden models worth thousands and even millions of dollars, it’s no wonder many people are interested in collecting them. But what exactly are the most sought-after classic cars in the United States? Read on to find out which models you should keep your eye out for!

This American classic first hit the streets in 1964 and has since become an automotive icon. Its legacy is built on its stylish design, powerful V8 engine options, and reliable performance over the decades that followed. It’s no wonder this “pony car” is still sought after by car fanatics.

The Corvette has been thrilling drivers since 1953, making it one of the longest-running nameplates in American motorsports history. With its potent V8 engine and sleek style, this two-seater quickly earned a reputation for being one of the most iconic cars ever built in the United States.

Pontiac’s mid-sized muscle car was introduced in 1964 and is still considered an icon today. It featured a 389 cubic inch V8 engine with 335 horsepower, giving drivers plenty of power and performance for their money.

This classic muscle car hit the streets in 1964 and became an instant success. It featured a powerful V8 engine, striking design, and performance upgrades, making it one of the most in-demand models of its time.

The Camaro was introduced in 1967 as a direct competitor to Ford’s Mustang. Its powerful V8 engine options, eye-catching styling, and impressive performance made it a must-have for many American car enthusiasts.

The Charger is another American classic from the 1960s that has stood the test of time. With its distinctive body style and powerful V8 engine, this two-door muscle car was a favorite among drag racers and car fans alike.

This popular two-door personal luxury car was produced from 1955 until 1997, making it one of the longest-running nameplates in American automotive history. It features a unique style, ample interior space, and powerful engine options, making it an excellent choice for those who want to cruise in comfort.

The Riviera hit the streets back in 1963 and quickly became one of the most popular cars of its time. With its large V8 engine options, stylish design, and comfortable ride, this two-door coupe is still sought after by classic car enthusiasts today.

The Avanti was a one-of-a-kind car that was first produced in 1962. This unique two-door coupe featured a powerful V8 engine, aerodynamic design, and plenty of performance upgrades that made it stand out from other models of its time.

The Javelin is an American classic from the late 1960s and early 1970s with a powerful V8 engine and sporty styling. Its aggressive looks were matched by an impressive performance that made it popular among drivers who wanted to stand out from the crowd.

The Firebird was Pontiac’s answer to the Chevrolet Camaro and quickly became a popular choice among car enthusiasts. Its sleek design, powerful V8 engine options, and impressive performance made it a hit for those who wanted to make an impression on the street.

Plymouth’s Road Runner was a muscular two-door coupe with a powerful V8 engine and sports car styling. This model quickly became popular with those who wanted to experience the thrill of drag racing without sacrificing performance or comfort.

The Eldorado is a two-door luxury coupe from the late 1950s and early 1960s. It featured a unique style, robust V8 engine options, and plenty of interior amenities, making it one of the most sought-after classic cars today.

The Corvette is an American icon with a long history of performance and style. From its powerful V8 engine options to its classic look, this two-door sports car has been a favorite among drivers since it hit the streets in 1953.

Where Can You Buy Classic Cars in the US?

A Better Bid (ABB) provides an excellent opportunity for car buyers to find the vehicle of their dreams at affordable rates. Thanks to ABB, you don’t have to deal with a “middleman” who will “tack” on multiple fees to the overall cost.

What’s more? The incredible selection of over 300,000 salvage, clean, rebuilt, and classic title cars for sale mean that you’re sure to find something perfect for your needs! With ABB, the world of car bidding is yours without the stresses often associated with dealerships.

It makes bidding on a car more accessible than ever. No need to schlep out to a dealership, get a dealer’s license, or spend your day waiting in lines and haggling over prices. With ABB, all you have to do is visit their website, create an account, pay a security deposit to start bidding, and choose a classic car from their comprehensive collection of exemplary automobiles! Their entire auction process happens online; so, you can purchase a classic vehicle without having to leave your house.

These are just a few classic cars that have become iconic in American automotive culture. From sleek two-door coupes to powerful muscle machines, each one has its unique place in history and continues to be sought after by car enthusiasts worldwide.

If you’re in the market for a classic car, be sure to research which ones are the most popular. That way, when it comes time to sell, you’ll know what kind of demand there is for your vehicle. Visit ABB’s website today if you need help getting started with your classic car search. They specialize in finding and selling the best classic cars on the market so that you can find your dream ride. 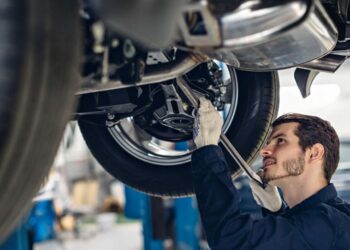 How To Start An Auto Repair Shop 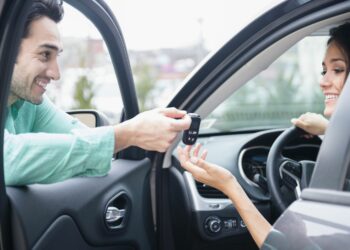 Where Can I Find a Registration Loan Near Me? 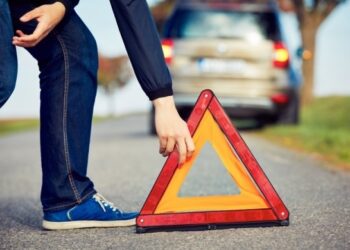