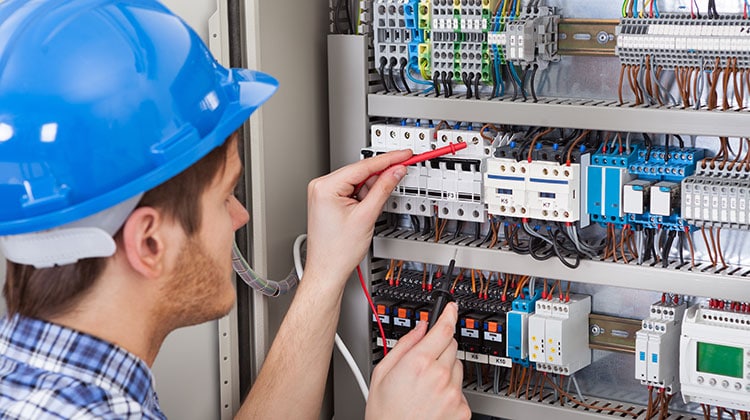 Whilst the future of the EU and the single bloc remains uncertain against the backdrop of Brexit, some things never appear to change on the continent. Take Germany’s reputation as a hub for electrical engineering excellence, for example, which is based on the principles of precision, innovation and practical experience.

This is reflected by the popularity of German company Siemen’s ongoing pan-European training scheme, which has selected 2,200 aspiring young engineers from an application pool of around 45,000.

But how has Germany continued to serve as the standard bearer for excellence and safety in the electrical engineering space, and why is this unlikely to change anytime soon?

What Makes Germany the Market Leader in Electrical Engineering?

On a fundamental level, it’s fair to surmise that electrical engineering plays a pivotal role in driving the German economy, along with the associated mechanical and plant engineering fields.

At the heart of these sectors are stellar German brands such as BMW, Daimler-Chrysler and Volskwagen, which have become global leaders in their fields and generate millions of pounds in profit every single year.

Companies of this type have grown to rely on innovation and constantly improving safety standards, creating a unique culture of precision and an educational system where equal weight in afforded to both theoretical and practical learning (this is not currently the case in European nations such as Spain).

This educational focus is particularly importance, as it re-emphasises engineering fundamentals through hands-on experience and apprenticeships.

The success of automotive and electrical firms in Germany has also created an insatiable demand for engineers from across the globe, as students clamour to learn their trade there and learn the standards that have seen been adopted worldwide.

Getting to Grips with the Tools of the Trade

Germany has also played a key role in the certification of the tools and appliances used when working with electricity.

This includes the rigorous testing of everything from electric screwdrivers to similar hand tools, with the German company Verband der Elektrotechnik (VDE) largely responsible for guaranteeing the integrity of all equipment used and sold commercially.

This also includes the testing of more advanced tools such as oscilloscopes, which are sold by suppliers like RS Components and typically analyse the waveform and bandwidth of electronic signals.

Digital storage oscilloscopes also tend to incorporate mask testing, which is used in the screening and quality control of electronic components and can also help to provide an advanced (and visual) troubleshooting feature.

This is fitting, of course, with the oscilloscope having largely being invented by German electrical engineer Jonathan Zenneck.

He developed an advanced iteration of the existing ‘Braun Tube’ in 1899, creating a permanently sealed, high-vacuum cathode ray tube that ultimately enabled General Radio to manufacture the first functioning oscilloscope. 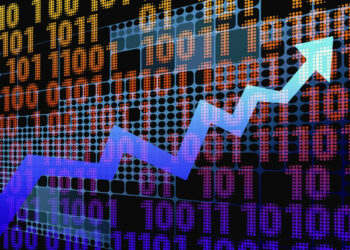 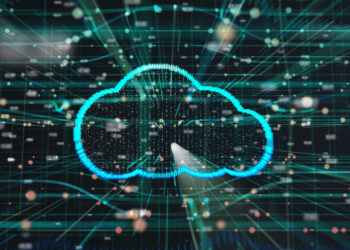 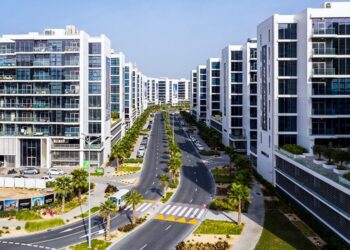