How to Avoid Making Your Customers Feel Overwhelmed 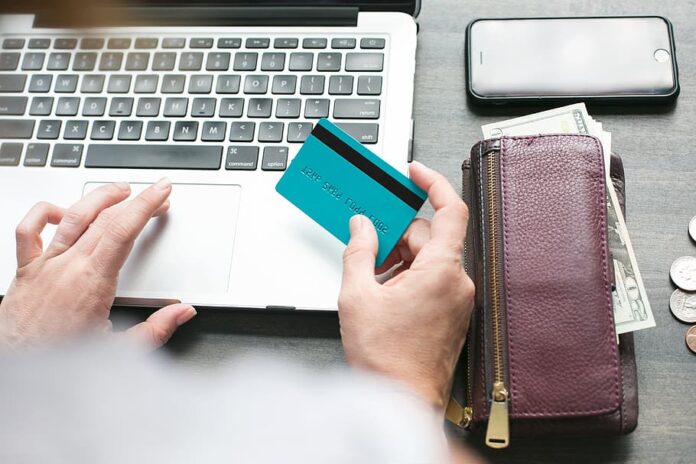 These days, many brands are going above and beyond to stay connected with consumers. Social media, digital newsletters and regularly updated web content are just a few of the vehicles through which businesses keep patrons in the know. However, there’s a fine line between keeping customers informed and inundating them with superfluous information. Unsurprisingly, the latter is more likely to annoy them than instill brand loyalty. So, in the interest of preventing your customers from feeling overwhelmed and burned out on your brand, put the following measures into practice.

Update Your Social Media Accounts Regularly – But Not Excessively

Not only will you need to create accounts for your business on various social media mainstays, you’ll also need to update each of these accounts on a consistent basis. Keep in mind, however, that there’s a big difference between a consistent basis and an excessive basis. While you should update each of your social media accounts at least once a day, you shouldn’t post updates excessively. Excessive updates are likely to litter the feeds of your followers, thus prompting numerous mutes and unfollows.

Whenever a patron signs up for your mailing list, they’re placing a great deal of trust in you. Providing a business with one’s contact info in the age of rampant information theft represents a tremendous leap of faith, and you’d do well to avoid taking advantage of this goodwill. While there’s nothing wrong with sending texts, emails and other communiques to inform customers about price changes, altered business hours or special offers, you should avoid reaching out to them for the sole purpose of reminding them that your business exists. If they cared enough to sign up for your mailing list, they are more than likely aware of your business’s continued presence.

If you have good mass texting software, the temptation to reach out to customers more often than you need to can be very powerful. However, to avoid overwhelming them, you should limit your mass texts to announcements that are genuinely worthy of your patrons’ time and attention.

Never Pressuring Customers into Signing Up for Lists

There’s no denying that mailing lists can be effective vehicles through which to keep customers in the know. However, pressuring patrons into signing up for such lists is liable to overwhelm them and practically ensure that their answer will be no. Even if they stand to receive special discounts or earn the chance to take advantage of exclusive deals from signing up, take care to avoid pushing back whenever a customer is uninterested in being added to the list.

While some customers may sign up out of pure discomfort, these individuals are unlikely to darken your entrance-way ever again. In all likelihood, they simply saw signing up as the fastest way to extricate themselves from an awkward, uncomfortable exchange. Unsurprisingly, most consumers aren’t amenable to feeling pressured in sales situations. So, the next time a patron declines to join your mailing list, don’t push the subject. All this will serve to do is decrease their chances of returning, thereby ensuring that they’ll never join.

Although many modern-day consumers enjoy being kept in the loop with regard to their favorite brands and businesses, they don’t relish feeling overwhelmed. As such, excessive communication efforts and a general lack of respect for their respective schedules are liable to turn off even the most loyal patrons. This means that businesses need to walk a delicate tightrope when reaching out to both current and prospective customers. Luckily, this is often much easier than it sounds – especially with the pointers discussed above at your disposal.