How To Calculate Input Tax Credit 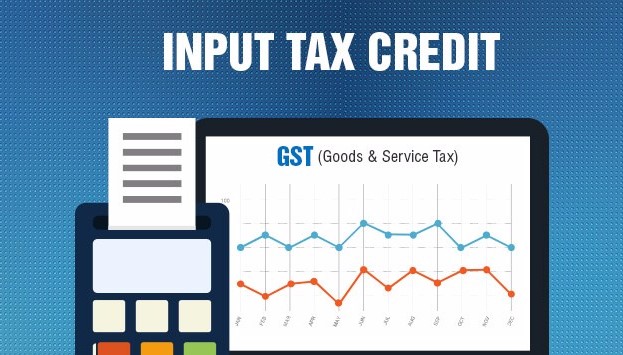 While the introduction of GST has been the biggest reform in post-independence India, what has been of special interest in the GST Indian economy is the input credit mechanism under GST.

To put things in a nutshell, input credit implies that you can reduce the tax already paid on purchase while paying taxes on sales. This has ushered a new era in the GST Indian economy.

This article will cover what input tax credit is, the method of calculating it and the process to claim it.

Input Tax Credit, What Is It?

It’s not that it’s an entirely new concept. It did exist before the GST indirect taxes regime but now its scope has been widened.

Earlier, claiming input tax for central sales tax, luxury tax, entry tax, and taxes of any other kind was not possible. Moreover, service providers and manufacturers were barred from claiming the central excise duty.

Before the implementation of GST, any cross-credit service tax against VAT/excise or vice-versa was disallowed. However, under GST, there shall not be any bar on setting off the input tax credit as all taxes will be subsumed into the GST.

Each state can have separate rules and regulations and input tax credit shall not be applied on all types of inputs. The input tax credit can also be of interest to one who has bought goods for resale.

Being the very foundation of the GST program, the tax credit is of special interest to registered persons. The rules governing it are stringent and specific in nature.

To cite an example, let’s assume that you happen to be a manufacturer and the tax you have to pay on the final product is Rs.600. The purchase tax to be paid is Rs.150. The input credit to be claimed by you is Rs.150 and the tax you finally pay is Rs.450.

How Do We Calculate Input Tax Credit?

Let us cite an example to clarify the calculation of input tax.

Let’s assume that the product sold by you has a tax of 18% levied on it. Input goods or services are used by you while running the business. The 18% tax to be paid by you is to be adjusted with the taxes you’ve already paid for the purchase of input goods for your product. The tax added by the manufacturers is therefore solely for the addition of value and is not on the value of the final product.

Now, let’s assume that after taking into consideration the costs involved in the manufacture of the frying pan, the manufacturer decides to sell it at Rs.800+GST ensuring a decent profit.

Assuming that the frying pan has a GST of 18% on it, the tax levied on it will, therefore, be Rs.144. As such, the manufacturer shall have to fix the price of the frying pan, in other words, invoice it at Rs.944.

How Do We Claim Input Tax Credit?

The following conditions need to be fulfilled by a to be able to claim an input tax credit under the GST scheme: 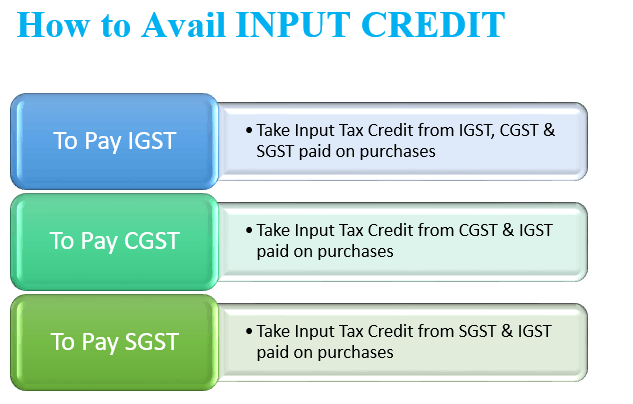 How Does Input Tax Credit Work?

Let’s suppose that Mr.A, the seller sells some items to Mr.B. Mr.B, being the buyer by using his purchase invoices is may claim the purchase credit.

This is how it works:

The Input Tax Credit is the most talked about feature in the GST program. It enables traders to reap the benefits of a reduction of taxes paid on inputs from taxes that need to be paid on output. While the feature did exist earlier, its scope has been widened. It is today a major incentive for traders who have gained due to reduced taxes. The intention was to boost the economy. We have explained the process of Input Tax Credit calculation in detail. The examples given should help in further clarifying the concept which can be a tad confusing.

Customer service is a crucial aspect if you want to be successful in the competitive e-commerce environment. Depending upon the quality of the customer...
Read more
Business

How Does Managed IT Services Help Commercial Businesses in Northern Virginia

Northern Virginia or Nova as it's popularly called is known as the 'economic engine of the state.' Rightly so, it houses prominent business giants...
Read more

Smart jacket — a new way to express yourself

How To Clean Broken Registry Items In Windows 8 & 10