Is Latency Holding Your Business Back? 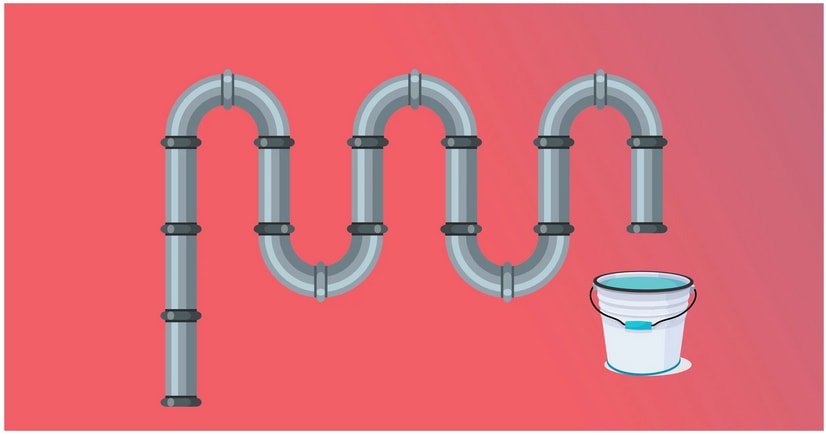 In today’s highly competitive business world, having a slow or unreliable internet connection is a handicap which could quite easily make the difference between success and failure. However, you tend to find that with just a little more monthly spend, you can access lightning fast connections that have the potential to deliver your data in the blink of an eye – and that’s the key to speed – right?

In truth, broadband speed is only one of the factors which are at play when it comes to understanding what it takes to maximise your competitive edge.  You tend to find that significantly less importance is placed on establishing the speed of your network and whether or not latency is having an impact on throughput; although its implications are every bit as important.

What is Network Latency?

Accroding to WhatIs; network latency is “an expression of how much time it takes for a packet of data to get from one designated point to another.”  It further explains that: “In some environments (for example, AT&T), latency is measured by sending a packet that is returned to the sender; the round-trip time is considered the latency.”

Put another way, latency is the period of delay between the instruction which advises an application that data should be transferred and the actual delivery of that data.

This time period, typically measured in milliseconds, is calculated by the sending application. When the data packet is sent to the receiving application the time it takes for that data to be received and for an acknowledgement to be given is the measure of latency. The speed at which the rest of the data is transmitted will be informed by this. When the number of milliseconds is low the network is deemed to have just a small delay, whilst when it is high, so too is the latency.

Why is High Network Latency a Problem for Businesses?

Technopedia points out that consistent high latency will create a bottleneck in any network communication. This prevents the data being transmitted from taking best advantage of the network pipe and thus effectively diminishes the bandwidth.  This reduction in capacity can have a similar effect to a slow internet connection or lack of available disk space.

Network latency can present a real problem for business when it impacts upon critical systems. Applications such as e-mail are quite obviously essential, but it is those which run close to real-time that can be the most badly affected.

At its worst, latency means systems that are accessed remotely will see end-users unable to access critical systems such as CRMs, project management tools and payment gateways. Official data shows that even small businesses can lose as much as tens of thousands of pounds for every hour in which they cannot access their data.  Of course, the larger the enterprise in question, the higher that figure becomes.

There are a number of reasons why high latency may become an issue for you and your systems.  To begin with, errors with the switches or router can develop as each gateway takes time to interrogate and alter the package header. The transmission medium itself may be the cause of the problem, or else anti-virus and security applications may be at fault, due to their need to break down and reassemble messages before rebuilding them and passing them on.

Storage delays can occur whenever packets are subject to storage or disk access management at intermediate devices such as bridges and switches.  Software malfunctions at the user’s end is also a common cause, as is the actual travel time for a packet to literally make its way from source to destination.

What Can Be Done to Address the Issue?

As with most technical issues there is always a solution to high network latency.  As most latency issues occur within the area of business use, working with a specialist provider who can diagnose the malfunctions in your system is usually a good place to begin.

Although the level of reconfiguration and redesign needed to fix your latency issues may be significant – so too is the implication of not having the work done.  Just as an unreliable connection can be fatal for any business that is reliant upon its continued online presence, it’s also critical that latency issues are resolved in as timely a fashion as possible. Downtime can cost a business dearly – and significant downtime can often lead to businesses being unable to reopen their doors – even beyond the issues being remedied. You might not want to explore costly fixes now – but, as the old adage goes; prevention is better than the cure.

Network congestion delays often tend to be very complex, which tends to be justification alone for engaging the services of a reputable network management company.  Put simply, a well-built network ought to have ample bandwidth for each and every application. What’s more, in busier networks the prioritisation of some more popular applications may be necessary – you might even want to look into hardware options that come with traffic prioritisation features straight out of the box.

Whatever the cost, the priority for any growing business has to be to remove latency issues – as much as to ensure adequate bandwidth and fast, problem-free dedicated broadband line provision.  The alternative can be not only inefficient transmission but also, potentially, data loss. No serious business can operate with this threat hanging persistently over it – especially with the advent of new data protection laws that have the potential to span the entire planet.

Data loss can manifest itself in the disappearance of critical information or in the malfunction of real-time services – such as video conferencing and broadcasting.  Such failures can be not only embarrassing, but also very, very costly. If this is the kind of data that you handle, you might want to look into the provision of a network that’s designed to handle key data like this – from a provider with a proven track record in the field.

The importance for any business in tackling serious network latency issues cannot be overstated.  Whatever the cost of securing a fix, that of not doing so will almost inevitably be more substantial in the long term. 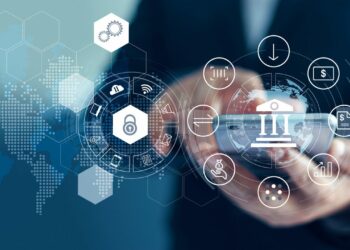 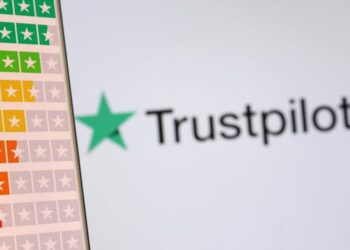 5 Best States To Form An LLC