The History of Forex Trading 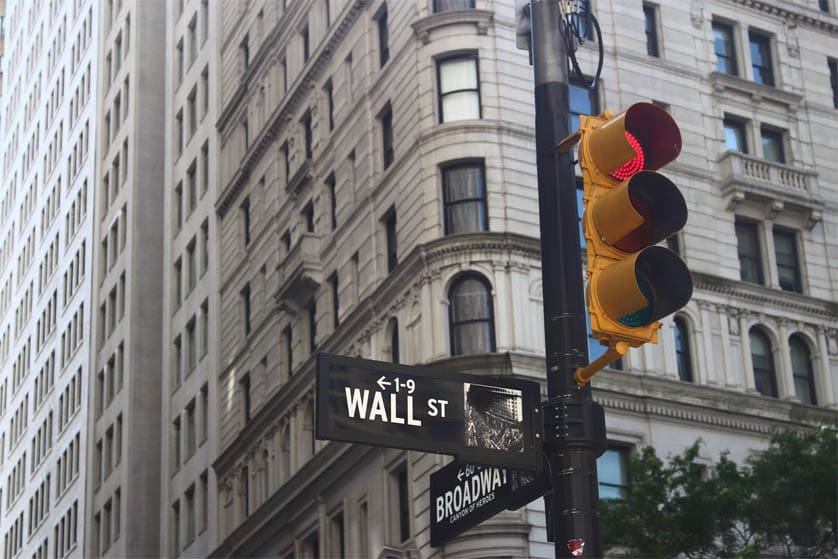 Trading currencies on the foreign exchange market, or forex as it is known as for short, has existed in some form or another since ancient times, and most people are familiar with the process, even if they don’t see currency as a tradeable asset. Whether you buy some Euros for your week in Crete or pick up some US Dollars for your honeymoon in Hawaii, you’re taking part in the forex market.

Forex is the world’s largest market, with an average turnover of $4 trillion per DAY, and until relatively recently it was an exclusive members club, open only to those big businesses that could afford to hedge huge sums of money to make a profit by exploiting fluctuations in the market. In recent years, however, forex trading has been opened up to the masses, meaning that almost anybody can have a go, with almost any amount of money.

How did forex trading get to this point, and where did it begin?

The earliest examples of trading of any kind can be found in the barter system which began in 6000BC in ancient Mesopotamia. Tribes would travel to trade goods like spices, tea and salt with each other. However, the system soon became too complex; A jar of salt may have been equivalent to a sack of grain, but how many jars of salt would you need to exchange for a sword? And what if the man who makes the sword doesn’t need any salt? How much salt does a man need?

To solve this problem, the first gold coins were created in the 6th Century BC, with the idea being that they were portable, durable, divisible, uniform, and limited in supply. Plus, they were rapidly accepted as an alternative to bartering on the understanding that these shiny little circles could be exchanged for actual goods (like salt) at any time.

From here onwards, The Gold Standard was adopted, in which paper money was traded instead of heavy gold coins, on the understanding that a government would redeem that paper for its equivalent value in gold. Countries traded currencies with each other and made profit by exchanging the currency for gold. Everything was fine. And then the world decided to have two huge wars…

This worked for a time, but was again plagued with problems. European nations attempted to become less dependent on the dollar in the 1970s, but this also didn’t work. In the 1980s it was decided that currency values would be ‘free-floating’ and the currency market began to experience the fluctuations that make it a profitable market today.

The 90s and Beyond

Not only did the 90’s give birth to the Spice Girls, it also saw the emergence of the mass adoption of the internet. Up until this point, forex signals were done over the phone by guys in red braces shouting “Buy NOW!” but the internet gave brokers the opportunity to offer instant trades and the concept of trading platforms was born. Would-be traders can now choose from a host of browser and app-based trading platforms, some built for experts, containing multitudes of tools and filters, others are slick and designed to look good, but most importantly, many are simple and easy to use. Forex trading has been democratised by the internet. Anybody with a bit of spare change can try it out.

However, with democratisation comes a new level of complexity for the experts. In recent years, black-box trading has emerged. AI systems have been created to trade based on algorithms, meaning that users can simply start up a programme with a specific goal in mind, and let it run until said goal is reached. Forex trading on the cutting edge has become the domain of the tech-savvy.

In the future, the process may be entirely automated, with no human input at all, but it remains to be seen whether AI can ever make up for intuition and gut feelings. The market is, after all, created for humans, by humans. Plus, who wants to let the machines have all the fun? 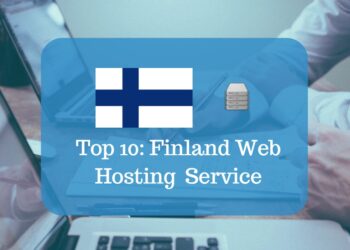 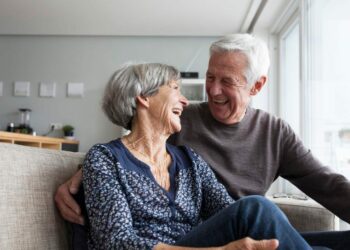 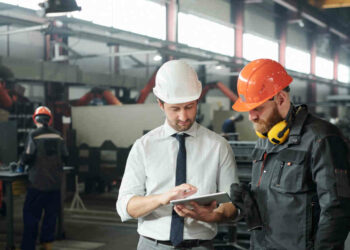