Timothy Sykes – How Philanthropy Changed His Outlook on Businesses and Life 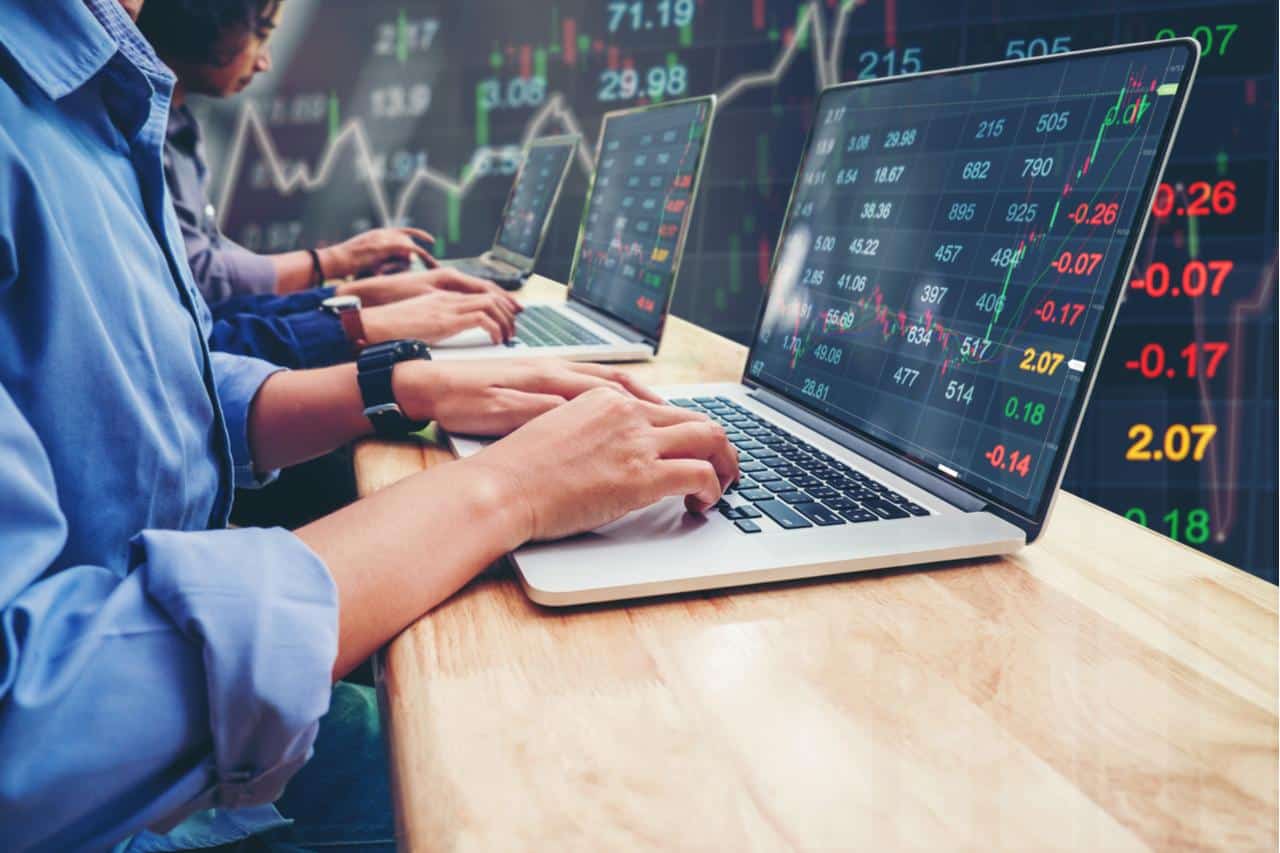 Successful penny stock trader turned entrepreneur is a great advocate for giving back to worthy causes. Over his career Tim has earned millions from penny stock trading and now teaches his strategy on how to do the same online to students as he travels around the world. Further to this, he has also teamed up with renowned photographer Matt Abad to form the charity Karmagawa.

The charity aims to help those most in need and has so far built more than 50 schools in third world countries. It is their hope to one day have built as many as 1,000.  Additionally, the charity also works to protect endangered animal species, such as rhinos and giraffes, and the world’s seas and sea life. Funds are raised through the sale of women’s and men’s clothing apparel items, such as t shirts, hoodies, and baseball caps on the Karmagawa website – www.karmagawa.com.

Most of Tim’s time is divided between trading, teaching his students how to trade, and working for Karmagawa. He is an advocate of and can see the benefits of other entrepreneurs sharing their stories and supporting things that they are passionate about. This sees him making monetary donations and sharing large elements of his luxurious life on social media for his many followers.

This is something Tim has experience in. He successfully built his penny stock trading business through producing and putting out marketing type content on social media. Tim has been able to use these same strategies when promoting his charity, and feels like many other charities should follow suit.

He notes that there are many similarities between building a charity and penny stock trading. For both he has created a bunch of content based on facts and figures and gets this across via good old fashioned storytelling in order to get people’s attention. This means that he has to dedicate many hours taking and editing photos, and writing in depth descriptions for each one to post on social media.

However, his hard work here does not go unnoticed. It is clear to see from looking through both his personal and charity accounts that his content has thousands upon thousands and views and likes. This has seen Tim being dubbed by The Daily Mail newspaper as the ‘Wolf of Instagram’. This was mainly as a result of his early posts, which included photographs of yachts and fast cars. Now his posts are decidedly different with more of a focus on the good work his is doing with his charity.

One such example is a video post that Tim created about the plight of the rhino, which has, to date, had more than 30,000,000 views and has been shared around 6,000,000 times online. The shocking content was one reason for the virality of the video. It is clear to see then that charity can make a big difference if there is a high enough level of transparency and if enough people get involved.

Transparency is something that Tim prides himself on and boasts that he shows each and every dollar that he makes from trading, as well as showing every dollar that he donates to charity. The money made for sales of all of his How To Make Millions DVDs go toward funding The Timothy Sykes Foundation. The foundation helps various charities and individuals throughout the world with small and large projects.

As well as his own charities, Tim is also involved with several others, including Pencils of Promise, to whom he mad a $1,000,000 charitable donation, the largest donation the charity has ever received. His donation supported the numerous schools in Laos and Cambodia in order to provide underprivileged children with the opportunity to receive an education, something that is life changing in these countries. He even went as far as visiting these kids in Asia after becoming increasingly intrigued about the potential positive impact he could have on their lives.

This meeting also acted to inspire him to do more and spurred him on to create his own foundation. One way in which his foundation has helped similar children has been by building in excess of 50 schools in over a dozen different third world countries across the globe. The Timothy Sykes Foundation has an overall long term goal of building 1,000 schools so that the millions of children across the globe that lack basic education will have the chance to learn how to read, write, and perform basic math tasks. This is why Tim has described setting up his foundation as the most fulfilling idea he has ever had.

Tim’s fascination with philanthropy stems back to his time at college in New Orleans where he was studying the philosophy of philanthropy. On his own admission he was not great at the subject but he had a real passion for learning about different things. Hence why he did not study finance or business like many of his friends did. This introduction to philanthropy encouraged Tim to become a Make-A-Wish granter whilst still in college. In this role he was able to fulfill the wishes of dying children, something that he described as both very intense and very sad.

As well as his own charitable work and donations, Tim also encourages others to partake in philanthropic acts. It is important to find something, or some certain cause, that you are passionate about and pursue that. This is because he can appreciate the ways in which doing so has positively impacted his life. He now also wants the same for everyone else out there, including his students. He encourages you to find a local charity, make a donation, and promote this fact on social media. This will make any followers you may have more likely to donate themselves.

This is a tactic that Tim has adopted himself with his 1.5 million followers on Instagram. Social media acts as a great platform for him to spread the message relating to issues he is concerned about and charities he is involved with. Check more about him on https://todaytrader.com/blog/timothy-sykes-review-penny-stock-trading/.

In 2021, website and ranking determine where a business stands in the competition. In this age of the Internet, many customers depend on the...
Read more
Business

Shopify has become a household name, as it is Canadian-created multinational e-commerce company. Shopify has been a game-changer, helping  everyone from small business owners...
Read more
Business

Presently, the active traders and investment professionals are beginning to gain more knowledge on maneuvering through every trading platform. The U.S. stock market contributes...
Read more