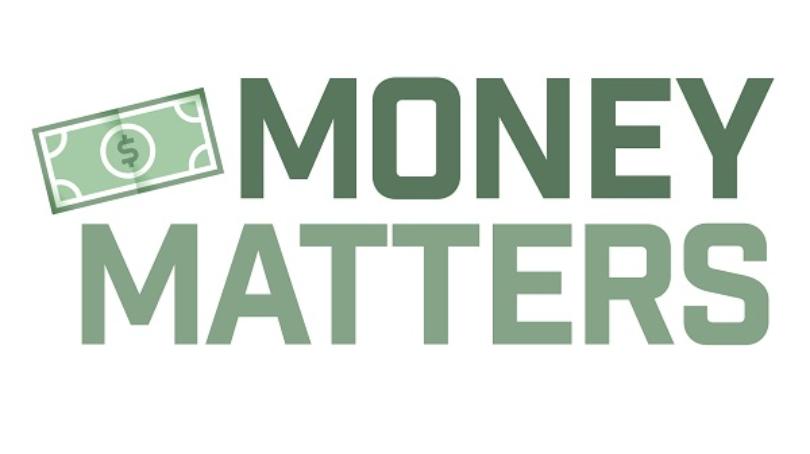 “Unemployment develops, that is to say, because people want the moon;–men cannot be employed when the object of desire (i.e. money) is something which cannot be produced and the demand for which cannot be readily choked off. There is no remedy but to persuade the public that green cheese is practically the same thing and to have a green cheese factory (i.e. a central bank) under public control.”

In order to trigger any event in a real economy, money movement must take place (i.e., a certain amount of money must change hands in the economy in exchange for some goods, services, or labor). Money is indeed the trigger of the economy; if nobody earns money, and nobody spends it, there is no economic process. There are two motives behind spending money—the consumer motive and the investment motive.

The consumer motive means that money is used by economic entities to acquire property for consumption.

The investment motive means that money is used by economic entities to acquire property with a view to generate profit and gainfully return the investment.

From the financial standpoint, there is essentially no income that would not involve someone else’s expenses; ultimately, this is a question of distributing money among people, in a system in which the money does not appear or disappear but simply changes hands. For this reason, in the conditions of fixed-money stock, financial profit as a surplus of aggregate money income over aggregate money expenses is impossible.

If this idea appears unusual to you, think of this: how can a profit appear in the form of a surplus of money income received over incurred expenses in the fixed money stock situation? If a trillion dollars circulates in an economy, it will always remain a trillion dollars; some people may have more of it, some may have less, but everybody cannot have more at the same time. While the amount of goods and services may grow arbitrarily, the very concept of fixed money stock shows that the amount of money remains unchanged. Prices have to go down for the fixed money supply to serve the increased supply of values. Let us illustrate this using a simple example. One hundred money units circulate in an economy that produces 100 units of grain at a unit price of 1. Investors invest 100 units of money in production of a new crop paying hired workers, and, due to increased labor efficiency, they receive a new crop of 105 grain units. All that the hired workers can spend to buy the crop out from all the investors is 100 money units. The workers can buy out 100 units either at the old price or 105 at the reduced price, but in any case and money-wise, the investors’ aggregate monetary profits cannot grow. Moreover, the investors may not even return these 100 units since some hired workers may decide to save some of the money for a rainy day. However, this must make investors extremely nervous: every time they invest an amount of money, they risk being left with smaller revenue and an unsold stock of products.

The economy, as an aggregate of the production and financial systems, has an internal conflict: the real economy wins when people get more products, while private investors consider their gain as a surplus of monetary revenue over expenses.

This conflict results in a dramatic reduction in the investment motive in favor of the liquidity preference motive; indeed, why invest money and assume higher business risks if one can both save and purchase products, manufactured by other investors, at lower prices? Moreover, in the modern financial system, not only the saver avoids risking his money, but he also has a chance to generate interest income from saving his money.

However, some people’s thrift means that money leaves circulation and that someone else cannot receive the income. Any reduction in money spending in the economy leads to reduced manufacturers’ incomes and, correspondingly, a portion of labor turns out to be unwanted—this is how involuntary unemployment occurs. People are unable to find a job, while still willing and ready to work. The job loss leads to a reduction in household income and, consequently, a new reduction in manufacturers’ incomes because the paying capacity of their buyers (hired workers) goes down.

As a result, a portion of the population has money resources it is unwilling to spend. At the same time, most of the population willing to purchase consumer goods or acquire real estate or become business owners lacks economic power to do so under the current financial system because they have neither money nor a chance to earn it! What we see is a vicious circle: there are excessive commodities and available labor, but the money is accumulated by those who do not need the commodities and who do not care about employing the unemployed. Savers, who’s personal or business needs are satisfied, and who hoard money in the amount that is greater than their needs to finance current and foreseeable future expenses, restrict economic growth and employment. Income received by such hoarders in some periods, did not turn into someone else’s revenue afterwards, causing recession.

Let’s illustrate this with a simple example. A self-employed person (e.g. a free-lance translator or designer) regularly renders some services to Motorola and he or she buys every year a new phone produced by this company. This company and this person create GDP paying each other cash for the services/products. What happens if in one year, the person receives his or her usual cash but buys an IPhone produced by Apple and this company hoards the money? It means that on the next year this cash will not go back into the economy, our free-lancer will not earn his usual revenue and will not be able to spend cash to buy a new gadget. This is the recession.

A catch-22 occurs: the increased labor efficiency in manufacturing and the growing wealth of some people that enables them to save their money lead to reduced business activity and, consequently, increased poverty. A financial crisis is a crisis of economic power; those who have the power are willing to neither use it nor share it. It is a dog-in-the-manger crisis.

Two options to solve the crisis are available:

The modern financial system is inclined towards the second option. This is why the time of its rule may be called the Alchemist Age.

Tips to Identify Skill gaps of Your Employees