Arming Your System with Advanced Antivirus Software Has Many Critical Advantages 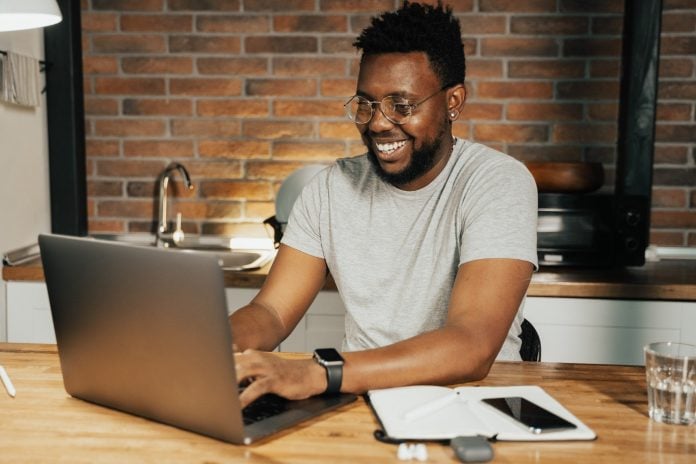 Modern computer users are usually creatures of habit as far as cybersecurity is concerned — they stick to the same old antivirus software that’s shielded them from viruses or worms for years. While viruses and worms are still destructive, they’re no longer the most significant threat on the Internet.

Experts discover hundreds of thousands of new malicious software threats every day — many of them are more dangerous than viruses and worms. Unfortunately, the signature-based technology used by your operating system’s default security software, or the antivirus software you downloaded a decade ago, is less capable of neutralizing emerging threats than advanced antivirus software Norton that uses sophisticated technology.

When you download advanced antivirus software that uses artificial intelligence and machine learning to remediate threats based on behavior, data, logic, patterns, and structure, instead of conventional signature-based technology, you enhance your computer’s defenses against all kinds of malware threats.

Here are three other key advantages of upgrading your computer to the latest antivirus software:

If your computer is slowing down, crashing, or not performing optimally, then you may need to use advanced antivirus software to crush some of the following threats:

In addition, the latest antivirus software neutralizes potentially unwanted programs (PUPs) like bloatware, toolbars, and browser hijackers that come with freeware and affect your computer’s performance.

Remember, advanced antivirus software is also lean and uses few resources in order to help your system run optimally. On the other hand, many aged free antivirus software are poorly optimized and install bloatware on your computer.

Not only do some dated antivirus programs spy on you to generate revenue, but they suffer from security breaches. Instead of breaking your trust by mining your data for marketers, the right antivirus software protects your security from the following malware threats:

Advanced cybersecurity software also protects users of popular web browsers from online scams, infected sites, malicious links, phishing scams, and fake sites. Meanwhile, Windows Security only protects Microsoft’s browser by default, which is unfortunate because most people use browsers such as Google Chrome instead of Internet Explorer and Microsoft Edge.

Cybercriminals act quickly, so don’t wait until it’s too late — be proactive and download advanced antivirus software to maintain your digital security and privacy.