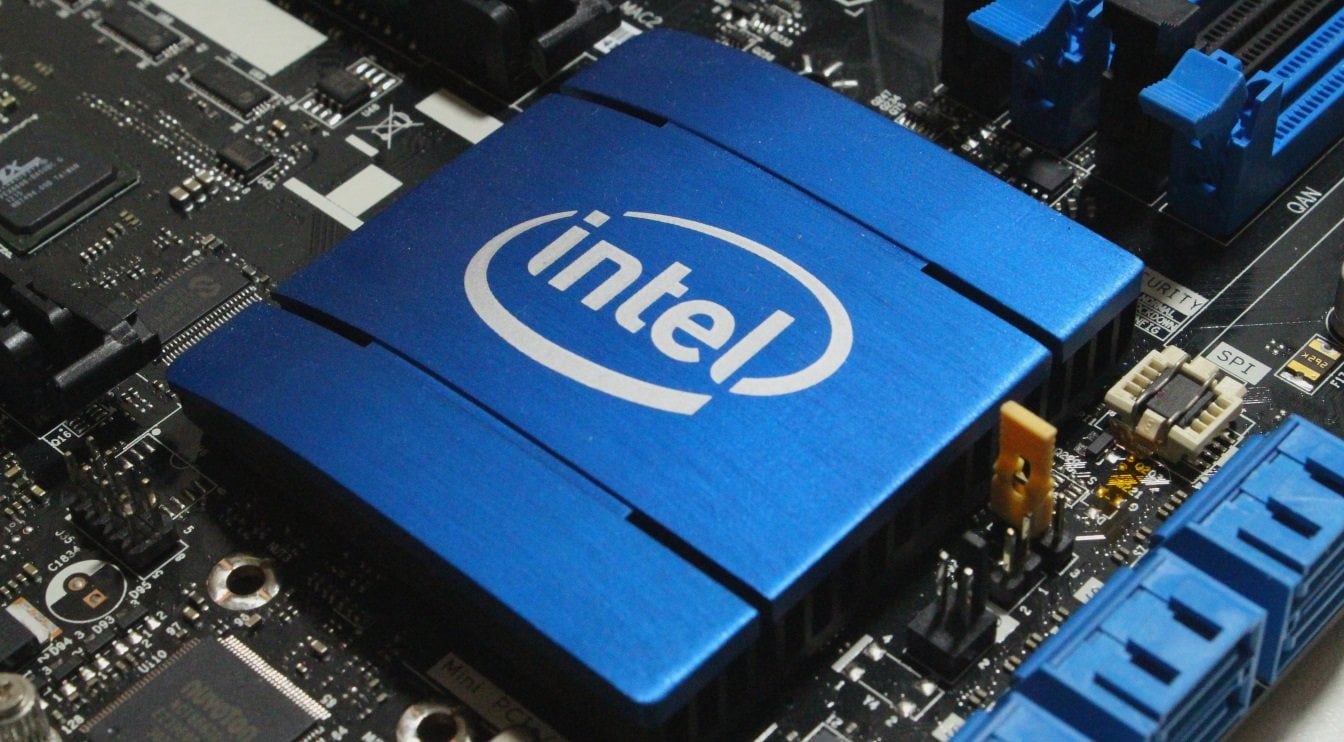 In the wake of Intel’s strong Q3 report last week, rumors that the company could outsource its Atom and chipset production to TSMC make more sense. Intel’s quarterly figures confirmed that the company was seeing increased demand for 14nm products. During the Q3 2018 conference call, Intel executives stated they would be moving some of their projected 10nm production back to 14nm to address the need for increased production, and that it would spend $1B to boost Xeon and Core production on the older node.

If Intel is serious enough about boosting 14nm production to unwind some of the work it’s doing on 10nm to make it happen, it’s serious enough to consider outsourcing the production of other chips and chipsets to a different foundry. DigiTimes reports that Intel might once again tap TSMC for some Atom and chipset work, along with some possible IoT manufacturing. 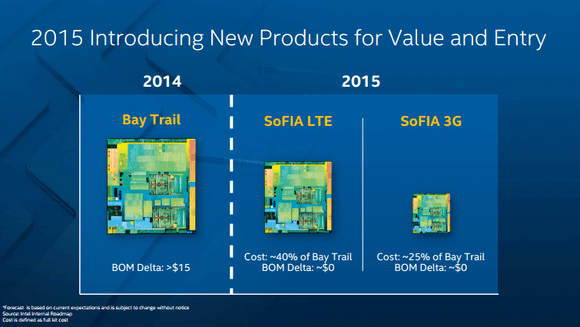 SoFIA might be the model for a hopefully more-successful joint venture.

The advantage of this kind of deal for Intel is that it has made similar agreements with TSMC in the past. The two firms jointly announced SoFIA, an Intel Atom platform with an integrated modem (Intel-owned, but built at TSMC on a 28nm process at the time).

There’s a weird idea in tech that any sign of an Intel problem at its fabs is, therefore, a sign that Intel will soon spin them off and become a foundry customer. There’s no actual evidence that this is true. Intel’s gross margin is over 60 percent, its yearly revenues are growing, and there’s absolutely no reason to think that its foundries are dragging on its performance the way AMD’s did at the end of the 2000s. AMD, at the time, was grappling with the ugly reality that process nodes still made a good deal of difference to performance improvements and it no longer had the capital to keep pace with Intel. Intel, in contrast, is facing scenarios in which each node lives for a longer and longer period of time, new nodes deliver minimal improvements, and it’s simply not clear how much anyone should expect from 7nm intrinsically when it comes to performance gains.

What we’re actually watching is a slow-motion version of musical chairs, in which nobody really knows what’s going to happen when the music stops playing, and everyone — well, the three players still standing — are grappling for an unknown number of seats. Any deal to spin off Intel’s foundries would be incredibly complex and would require the company to fundamentally transform the way it designs its products. The chances of Intel overhauling its entire design methodology to transform its own business in this fashion are slim, particularly given its dominance of the incredibly lucrative server market. TSMC and Intel are competitors of a sort, given that Intel has a client foundry business, but they’re also two of just three firms building hardware on the most advanced process nodes humanity can construct. It can make more sense for the firms to work together than to be at loggerheads in certain scenarios, and that’s what we’re seeing here.

How To Open Rar Files

3 Questions to Ask About Localization in Multilingual Desktop publishing