Lying on Your Resume and Why You Should Avoid Doing So 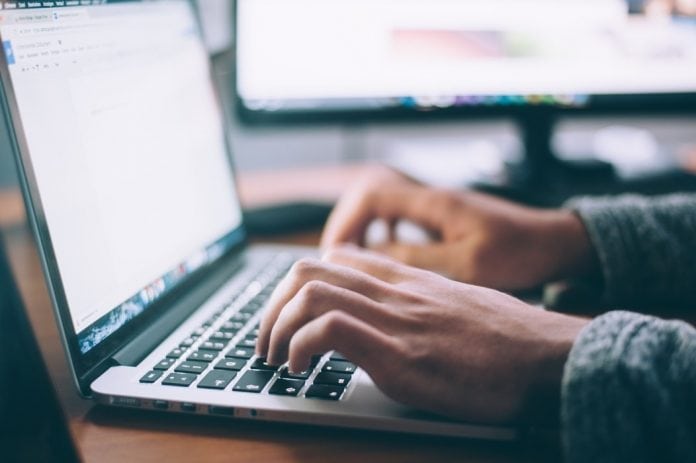 Looking for  a job is in itself a work and if you’re starting to look for one, you should remember that a strong application comes from a stronger resume. But when it comes to putting together your resume, there’s one thing that you should never do – lie. Even white lies, such as slightly exaggerating some of your skills or work experiences, are not a good idea. It’s understandable that you might be tempted to do this on occasion, especially if you’ve been on the search for a job for months and are beginning to become desperate. But the consequences of doing so are too great.

The problem with embellishing your resume is that it is much easier for potential employers to find out whether or not you are lying in this day and age. Individuals who choose to lie on their resumes do so mostly in the education, employment dates, job titles or skill sections of their resume. Potential employers can easily dial up one of your references to double check the factual legitimacy of your resume. In fact, all of these sections of your resume can be double-checked. Employers can even do searches on the Internet for factual verification. If you want to make it easier, you can also upload your resume to linkedin. This doesn’t mean that they will. Most resumes in entry-level positions aren’t examined as closely as resumes for positions higher up in the company hierarchy. But the risk of getting caught simply isn’t worth it.

First of all, if you falsify information on your resume and you’re caught during the application process, your reputation is immediately tainted within that company. If you were turned down because you weren’t right for the job, there’s always a chance that you may obtain employment further down the line. That’s no longer the case if you were disqualified for lying on your resume. You’ll never be able to obtain employment with that company. In fact, your reputation could spread to other companies. For example, the person who interviewed you may move on to a different company. If that person remembers you, then you won’t have a chance of finding employment at that company either. In addition to damaging your reputation, you may even find yourself in a heap of trouble even if you get away with it.

It’s easy to lie on your resume when you are unsure of how to fill out a section. The following are a few solutions to the sections that many job hunters end up lying on:

Lying on your resume is something that is relatively easy to do. But the consequences of doing so are too great. Not to mention that you probably won’t feel too great about obtaining a job because you lied on your resume. It would be better to include all the is true. Answering interview questions would be much easier if you have a resume that reflects what you’re saying.

As tempting as it might be to send the text right after you finish writing it, no one can manage writing an excellent essay...
Read more
Education

How To Prepare For Azure Certifications, And Are They Useful?

A rapid shift from brick-and-mortar infrastructure to the cloud platform has created an ever-rising demand for professionals trained to maintain, develop and protect the...
Read more
Education

On-line schooling is getting increasingly more popular. Some people today assert that e-learning has many advantages that it will substitute for face-face education and...
Read more