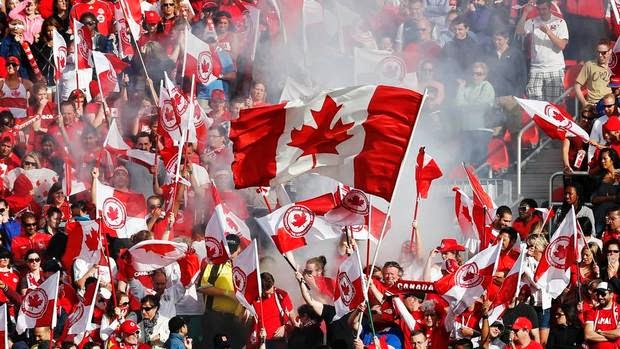 Social media plays a significant role in the world of sports. Since social media platforms have become the most straightforward communication channels globally, most athletes take advantage of that, and their accounts are the most followed.

Newsrooms post sporting events and competitions on social media platforms. Fans also engage in discussions and trash-talk other teams on the media. With Covid-19, the NHL has rescheduled its game plan, and there are many uncertainties about the future.

Due to the social distancing rule, fans cannot watch the games live from the stadiums. To maintain their loyalty and keep them posted, the sports teams are finding a way to keep the fans up to date. And that’s through social media platforms like LinkedIn.

Most times, when we think about athletes and sports on social media platforms, the last place we would think of is LinkedIn. Most sports reporters and fans usually have their accounts on Facebook, Twitter, and Instagram. A few of them use LinkedIn.

However, many athletes have realized that LinkedIn gives them a safe space to grow their brand and find professional opportunities besides their daily job. In expanding their network and brand, they will not fail to update what is happening in the sports world.

That, in return, benefits the fans. They are interested in what is happening to the team, who won, who lost, and who is being traded. Here is a list of some LinkedIn accounts that will provide you with information in the world of sports. Take a look.

Eugene is the owner, governor, and chairman of the NHL’s Ottawa Senators. Also, he owns Belleville Senators, a professional ice hockey team. He’s the sole owner of Melnyk Racing Stables. Melnyk uses his LinkedIn account to keep the teams and fans updated.

In the recent posts on Melnyk’s LinkedIn account, he talks about what the pandemic is teaching us globally. He advises his teams’ fans to focus on good health and especially that of their children, an article he has linked with his blog site.

Melnyk also keeps his followers posted on what is happening in the Senators during the pandemic. He also talks about taking precautions and ensuring players’ regular testing.

Melnyk always talks about both sports and life lessons. For instance, he still shares how he dealt with concussions and brain injuries.

He knows that to be a fan does not mean you only sit and watch the teams play. Most fans also want to participate in sports and can suffer the same injuries as his players.

If you are a fan of Formula 1, you shouldn’t miss this LinkedIn account in your following list. Ryan is the president and CEO of Canada Sports Marketing. He is also the director of Corporate Sales-Canada, a corporate partner at the formula 1 Canadian Grand Prix.

McCallum’s LinkedIn account is all about Formula 1 schedules, sports, and start dates of the leagues. He not only talks about the seasons but also keeps the fans updated on the sports news. He recently made a post of big sponsorship news, where the Aston 1 team had signed a new title partner, the American IT firm Cognizant.

If you want to know the latest news about Formula 1, add Ryan to your following. He also shares job opportunities arising in the field, which is a significant benefit to the fans. In case you missed a race of your favourite game, you will find short videos of the winners’ final laps on this profile.

Georgia is a retired Canadian National Team athlete. She grew in Canada to become a 4X National Champion Medalist in skating. Georgia is currently a digital marketing executive in the world of the Olympics before moving to the NBA. She develops channels of digital strategies, where she connects brands with consumers.

Her LinkedIn platform is full of NBA news, talking about the future of seasons’ return and the precautions and measures they are undertaking with the Covid-19 virus. Because of her likes and comments on the NBA posts, the news pops up on her profile, making it easier for NBA fans to follow up.

Georgia also posts job opportunities on her profile, which can be of great help to the NBA fans looking for jobs. She recently shared a digital product that she launched together with her team and the NBA team also. The digital product is a distraction source, and it would help NBA fans during the quarantine period.

The Canadian Premier League has an active account on LinkedIn. Their page is all about Canadian soccer, so if you are a fan of football, this account should not miss in your following. CPL keeps their fans updated on everything taking place in the teams.

The league recently posted about Matt Braithwaite joining league1 Ontario as the director. They also publish short videos of how matches go down, who wins, and who loses. To stay updated on the seasons’ starting dates, you will get it all here.

The CPL also keeps their players updated on the platforms for airing their games so the fans will not miss the fun. Note that the league comprises eight teams.

Alter is the Web Producer at TSN, the most outstanding sports network in Canada. David is an experienced sports reporter, and through his LinkedIn account, it is evident that he is passionate about wrestling. If you are a great follower of WWE, you can add David Alter to your following to get news about wrestling.

He compares the Stanley Cup’s defence to that of the wrestling title, wondering what would happen if they had the same energy. Most of his posts are in question form, inviting fans for discussion and arguments.

There are many pop-ups about the return of seasons, which happens because he liked the posts. There are also job posting on David’s LinkedIn account, which can benefit his fans. Consider following Alter if you are a fan of both wrestling and hockey.

After the Covid-19 pandemic struck the world, the WHO set out new rules to help curb the virus, and the sports sector was greatly affected. Crowds are not allowed, meaning there is no live cheering. The sports clubs had to find a new way of keeping their fans posted through social media platforms. While most people don’t use LinkedIn to spread the news about sports, you can count on the LinkedIn accounts shared in this guide. 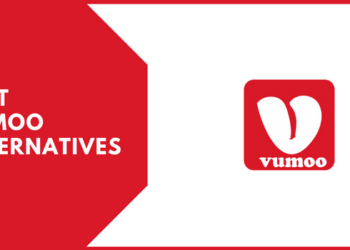 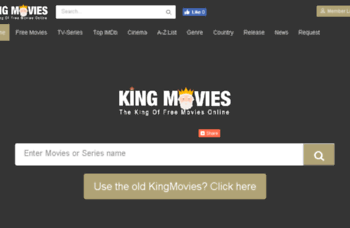 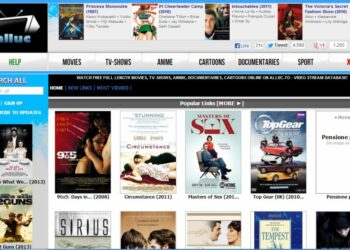