How to Watch Streaming Services on Your Android TV 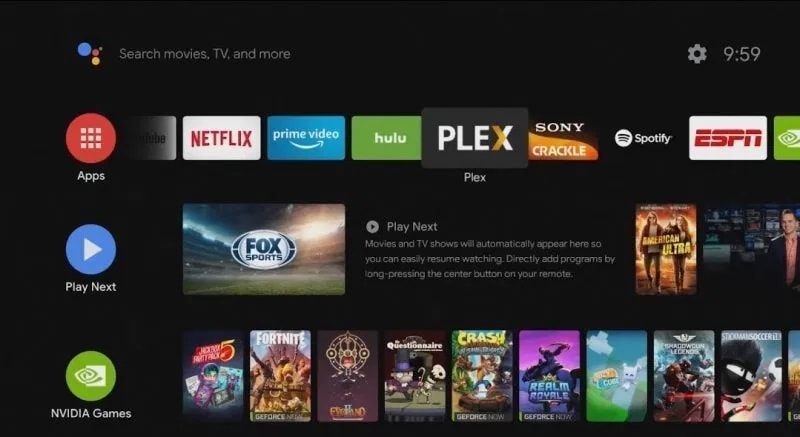 So you have an Android TV and you are ready to watch some good old content.

Well, there are several paths that you can take to watch streaming services on your Android TV.

You have the option of subscribing to a streaming service. Good examples include Netflix, Hulu, BBC iPlayer, and Amazon Prime Video.

Method 1: Get a Subscription Package

You can use the Google Play Store app on your Android TV and search for your favorite streaming service. Once you have the service, download its official app and then either create a new account and purchase a subscription or get a free trial if that is available.

Usually, these official apps will give you options to get a package or a free trial. If you are using a Gmail address with your Android TV then Google Play Store will automatically create an account for you. In some cases, you may have to fill out your profile details and set a password.

Maybe you already have a streaming service package and are just looking to access your content on an Android TV.

In that case, you should power on your TV and then open Google Play Store on it.

After that, look for the official app of your streaming service.

Install it and then launch the app to finally sign in.

And that is it.

Generally speaking though, the process of watching streaming services on Android TV remains the same.

All you have to do is pick a service, subscribe to it, get its official app from Google Play Store, and then install it.

After that, use your credentials to sign in and then start watching.

Google Play Store is not the only place where you can get apps that help you stream content.

There are also IPTV services.

These require a different set of steps to start streaming. Most of the time, these steps will be given on the official website of the IPTV streaming service that you have signed up for.

For example, there is a service called Free Flix. Some consider it to be the single best streaming service to stream any kind of movies, animation videos, and TV shows on your Android TV. There is a facility to watch live TV and premium programs on-demand as well. Free Flix comes with a built-in video player as well. The overall user interface is comfortable and clean with support for subtitles.

You should definitely check it out if you have a device that is running on Windows, iOS, or Android.

Another service that is equally accomplished is Viewster. A perfectly legal streaming service to watch on Android TV. Just like Free Flix, Viewster also offers users content such as movies, anime, documentaries, and TV shows. It does not require the user to even register for an account and that is always a good thing. There is nothing to download either. Just go to the site and start streaming.

The only catch is the ads. You have to watch ads if you want to watch anything on Viewster. Moreover, you may also have to learn how to properly use the available language filter since the service offers content in German, Spanish, French, and English.

One other way of watching streaming services on Android TV is via media players like SO Player and Nora GO.

Go to firestickblog.com to learn more about SO Player.

Essentially though, SO Player is an app that costs nothing to download and use. Think of it as middleware. It provides you with an OTT and/or IPTV platform. However, itself, SO Player does not offer any kind of content. There are no live streaming channels. No radio stations. As mentioned just now, SO Player is just an app. You will still need a subscription to an IPTV service to get content.

On the bright side though, you do not need to register for an account to use SO Player. And, you should have no problems installing the app on any of your devices including Android.

You may also true out Nora GO app if SO Player doesn’t do it for you. 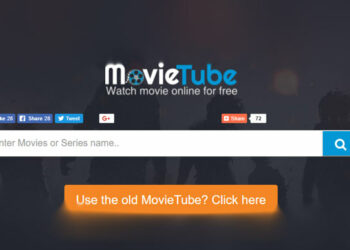 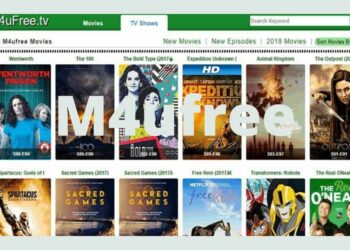 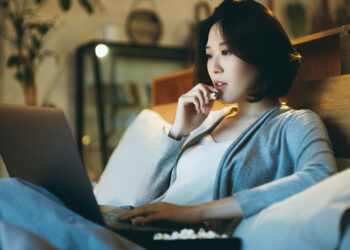