Is Skar audio any good? 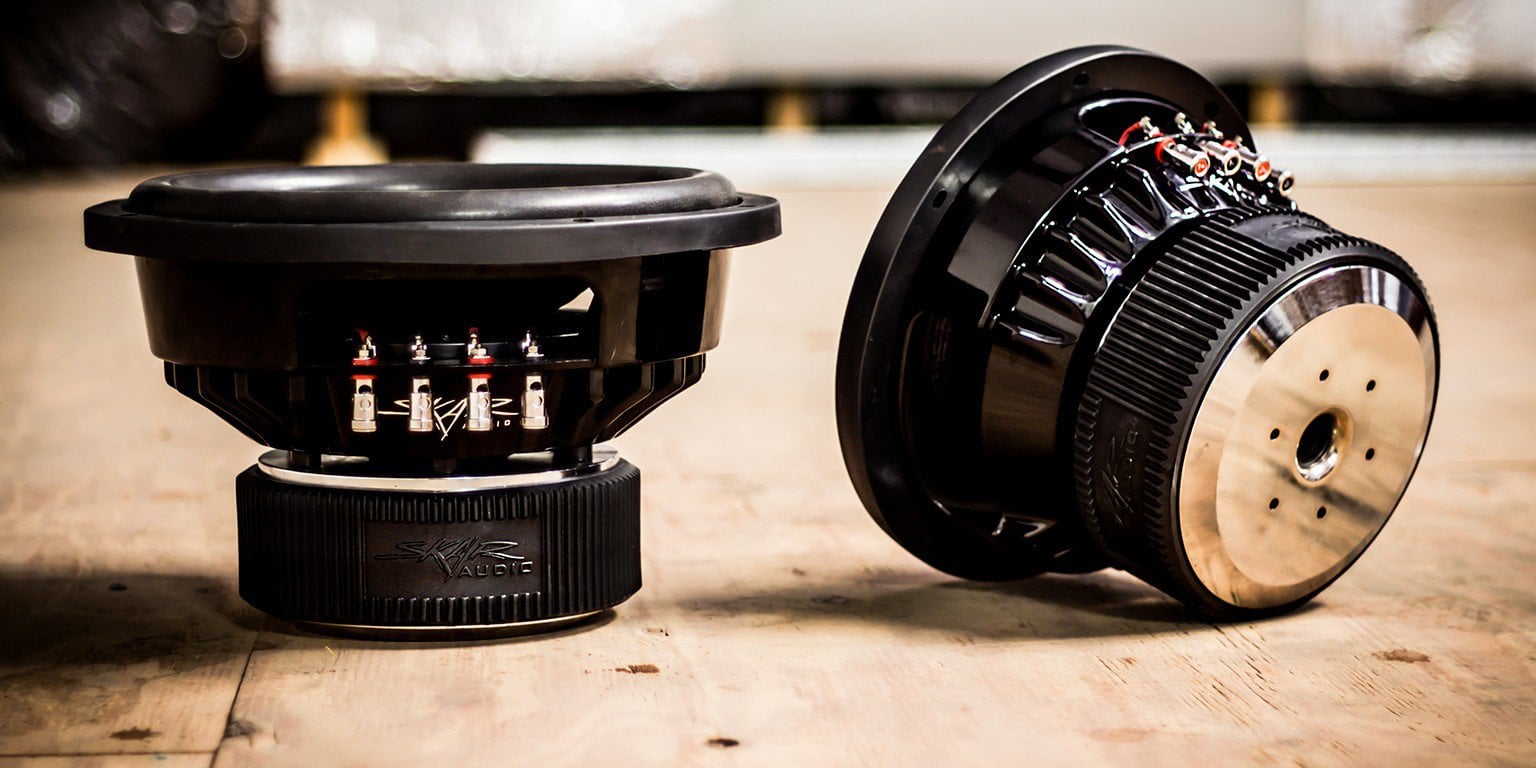 If you read this, you are looking into skar audio, whose product you looked at or heard about. This is the 101 on skar audio, car audio. We will look at the company history and why users choose it, and where the best place is to get it.

Skar audio started by Kevin S of Tampa, Florida, and initially Developed by Jacob Fuller at Sundown Audio. Within a small amount of time, the two broke off connections leaving skar audio to go another route. The VVX 1 was a Sundown Design, and to some enthusiasts, the best skar audio subwoofer ever.

Kevin sold to shops known as brick and mortar dealers and online in the beginning landing spots with sonic electronix. In time they cut ties and make the jump to selling directly to the consumer. Some dealers of skar remained on board with the company. But skar as a company didn’t focus on creating new dealers; instead, it focused on Amazon, eBay, and Walmart commerce channels.

Skar is a performance-based SPL car audio products with some entry-level marine audio products. Skar has an effect on any budget and watt amount you are looking for.

While they offer almost any type of product, they meet fundamental standards no more of less than the end-user is paying for. All the products do hold up to the warranty they offer exceeding lifetime with proper installation.

Amplifiers are hit and miss with the LP and RP durability; some users say it’s the best, some say it just blows up. . Risk assessment says it’s okay to try.

On the other hand, the Korean Built amplifiers and DDX And ZV series subwoofers ( China) seem promising. Hearing them in person was impressive, and the feedback was 4.2 stars out of 5 on these products.

Former Skar Audio employees say Kevin waits for Sundown To come out with products to copy Sundown. Looking at product series names from skar and design, look and feel it appears so.

ZVX and ZV look identical. Others are similar.

So Is skar audio any good, the conclusion…

Believe it or not, we found the purchasing skar audio from Down4Sound is the best play to buy the brand. Down4Sound matches all web pricing, and you get stickers, shirts, and lanyards…

Down4Sound is one of few companies to support Skar audio as they are known to be the #1 source for car audio as a whole. Get more when you shop Down4sound. 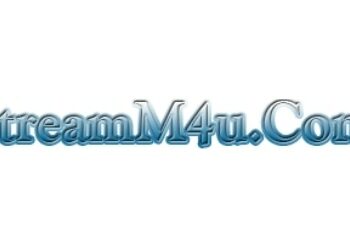 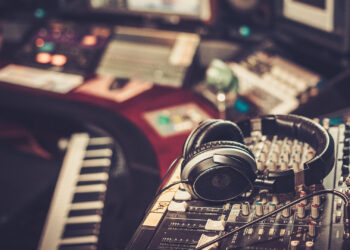 How to Find the Best Dubbing Companies in London