What to Stream: 8 of the Best Movies on Hulu 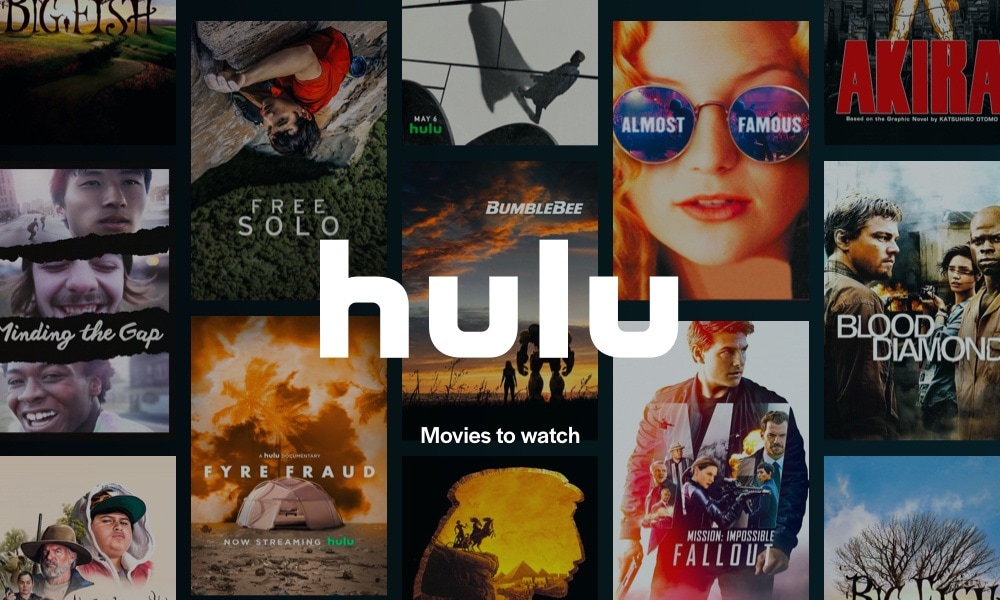 Hulu in Australia and other countries worldwide is one of the popular streaming sites with thousands of TV Shows & movies online. It has a lot to offer, such as classics, Hulu originals, popular movies, and hits of many genres.

But with so many options, it’s tough to decide what to watch. For your ease, we have done the searching for you to watch some of the best picks from Hulu in the movies section. So, sit back and relax because your watch list is about to get full fast. 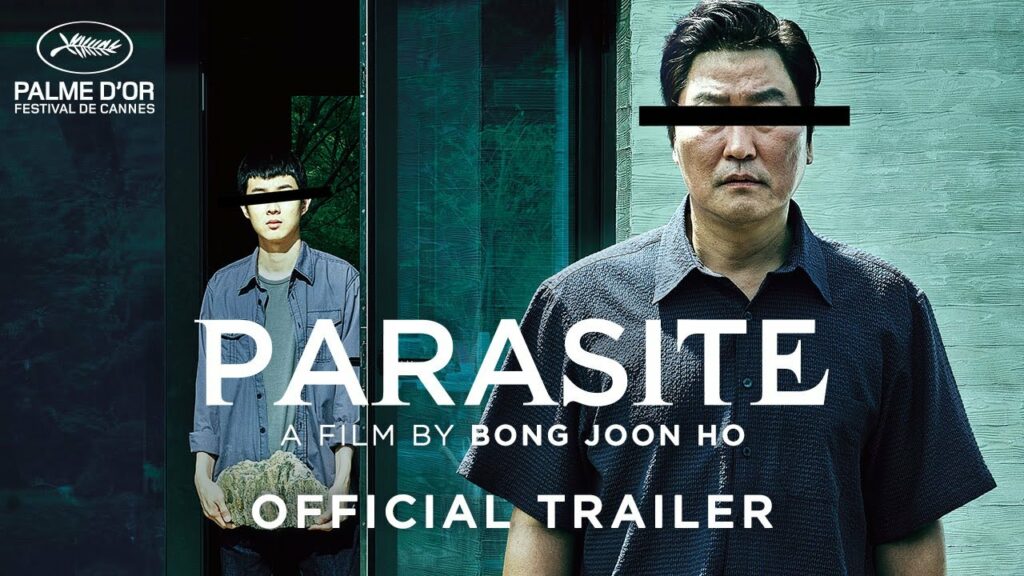 Parasite relates with many around the world and pays respect to the history of Korean cinema. Also, it was the first South Korean movie to get an Academy Award and Foriegn film to win a Best Picture award.

Australians need not worry as Hulu lets you stream this blockbuster with subtitles. Besides, if you’re a fan of Korean movies you should hit the play button already. 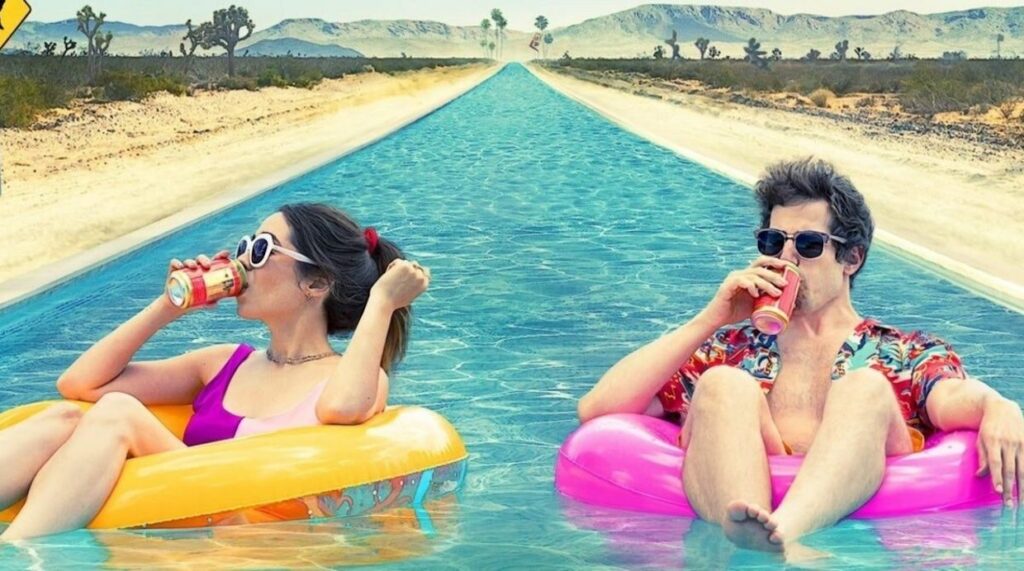 Palm Springs, directed by Max Barbakow, is an American science fiction rom-com film. Besides entertaining us, time loop concept traps the protagonists. Above all, it stars Andy Samberg and Cristin Milioti as main leads.

The audience applauded the film for the cast’s performances and how they used the concept. Also, it received the Best Comedy award at the 26th Critics’ Choice Awards

Thus, it’s the perfect watch for you in this lockdown to enjoy your time and relax. 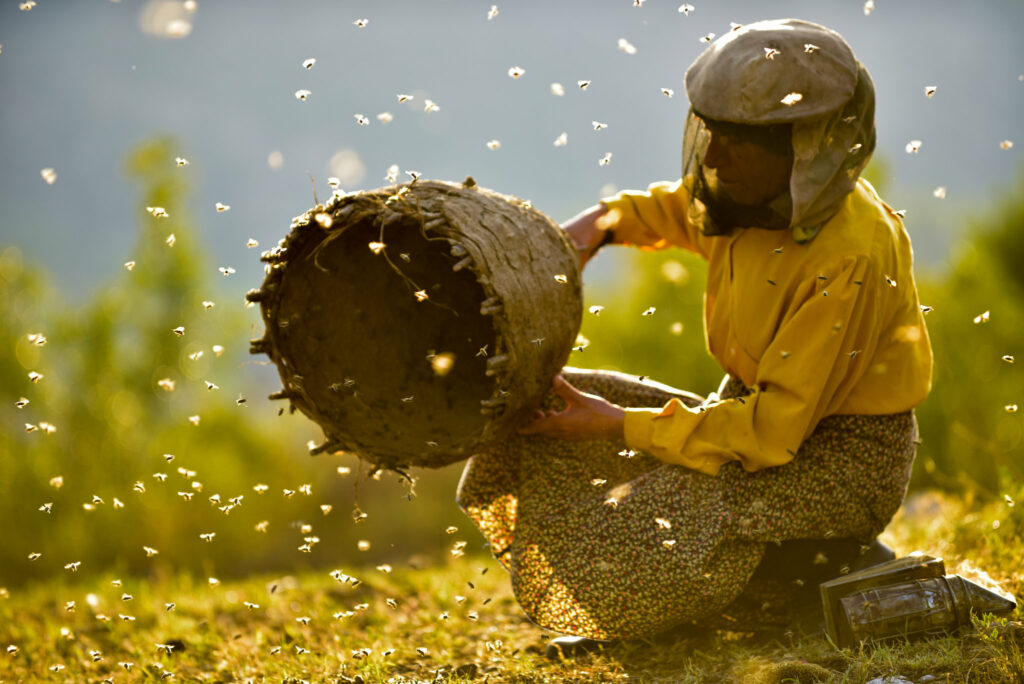 Film critics praised Honeyland for its accuracy and conservationist themes. Also, it was the first documentary to get the most awards in the 2019 Sundance Film Festival.

Besides, it serves well to the fans of documentaries and informational movies by airing on Hulu.

Related: See how techolac compiles a list of the Top 10 IOMovies Alternative Sites. 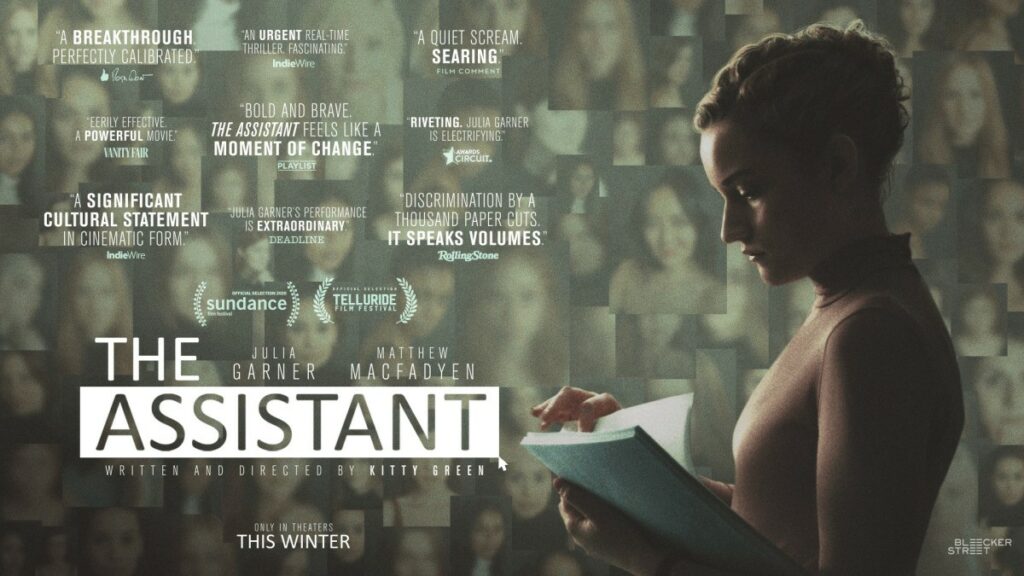 The Assistant is an American film by Kitty Green who is the writer, director, producer, and editor. It highlights the evils of society like sexual abuse & harassment. Evidently, the main lead Julia Garner did justice to her character.

It’s dark and full of suspense only for the strong-hearted.  Also, for its bold theme it received many nominations awards which the whole team deserved.

Thus, it plays with the hearts of people and makes itself worthy of your time. 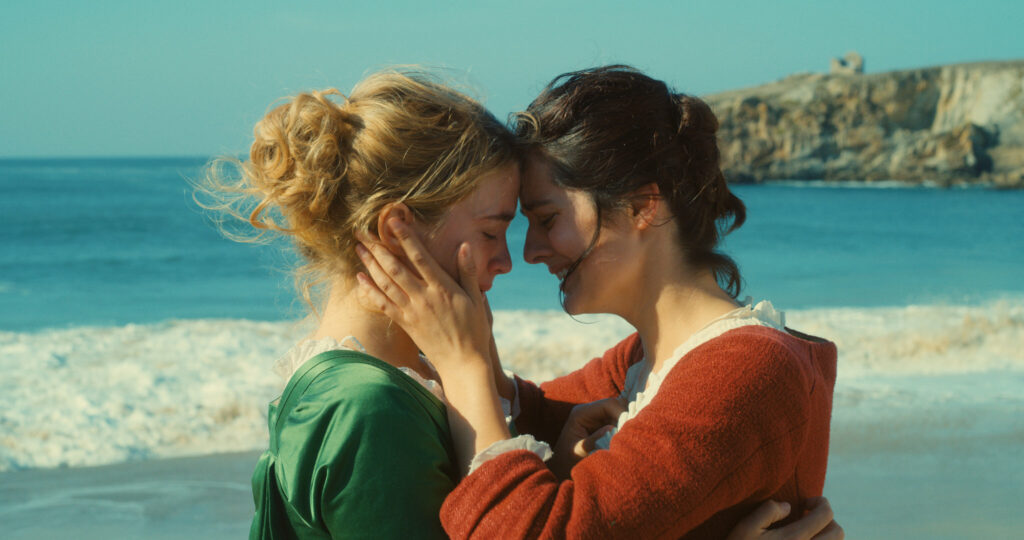 Portrait of a lady on fire is a French romantic drama film by Céline Sciamma who is the director and writer. It portrays this dreamy romance between Noémie Merlant (as Marianne) and Adèle Haenel (as Heloïse).

The two women share an intimate relationship, one that tests them and their readiness to give up for love. Therefore, it received love from the audience in the form of many nominations and awards.

Thus, the best plot and cinematography will stir a reaction into the viewer’s heart and soul. 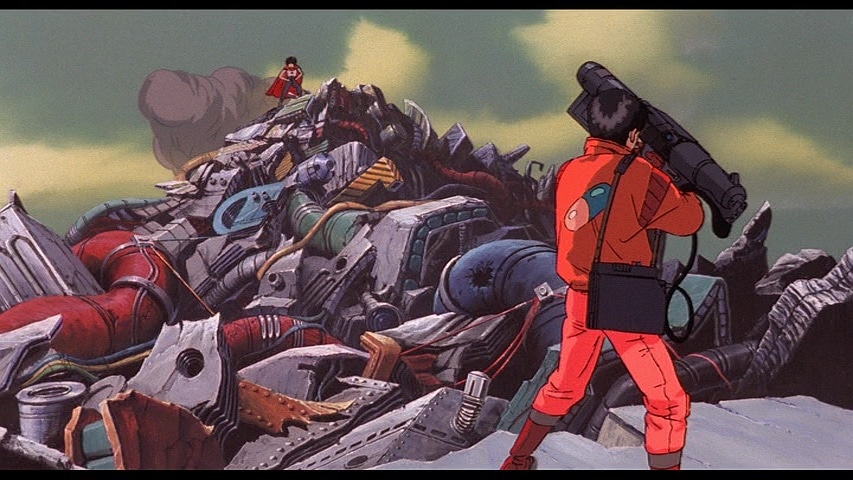 The animation, sound, and storyline are all breathtaking. As a result, at the Amsterdam Fantastic Film Festival, Akira won the Silver Scream Award in 1992.

Lastly, if you’re a fan of anime this is your pick! 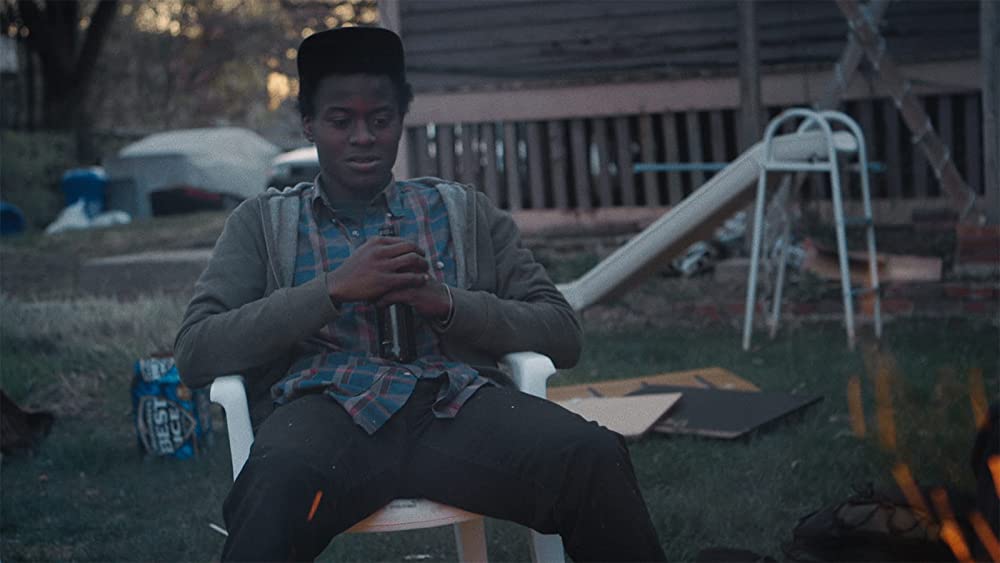 Minding the Gap, directed by Bing Liu, is a sensational documentary film.

Further, it takes us through lives of three friends united by the love of skateboarding and the hardships that test their bond. Also, it stars Keire Johnson, Bing Liu, and Zack Mulligan.

At this end, these talented stars will make you feel like you are living in character. 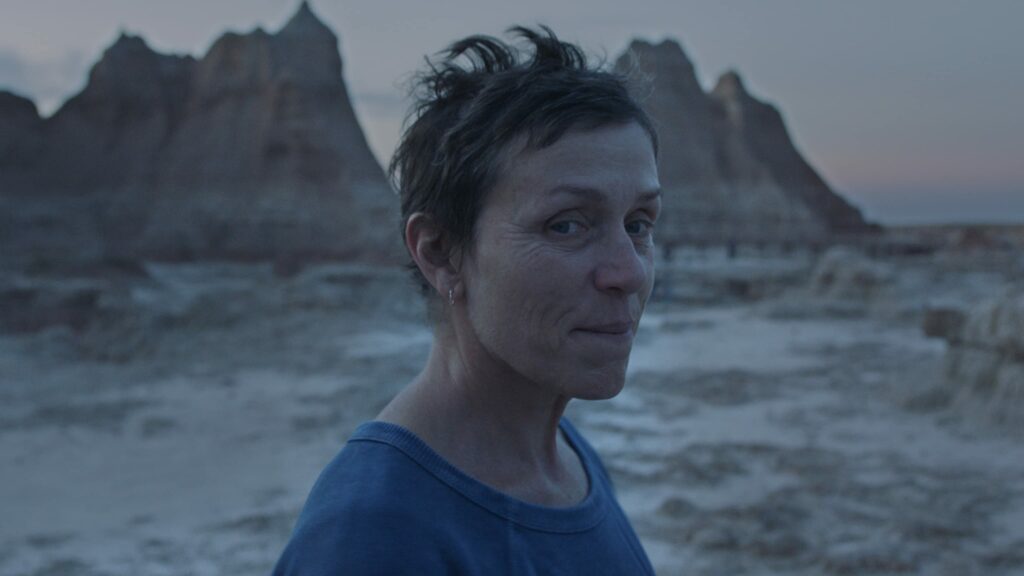 Nomadland, produced, directed, and edited by Chloé Zhao for the screen is a new documentary film. Also, it stars Frances McDormand as a modern-day nomad who is in search of community.

It won 236 awards including an Oscar in 2021 as Best Motion Picture of the year. Thus, you wouldn’t be able to miss even a second of this film once you start watching. 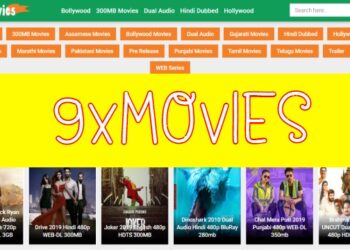 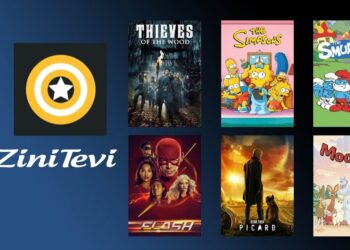 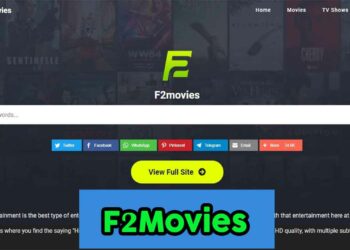