Will Streaming Platforms Usher in a Golden age of Branded films? 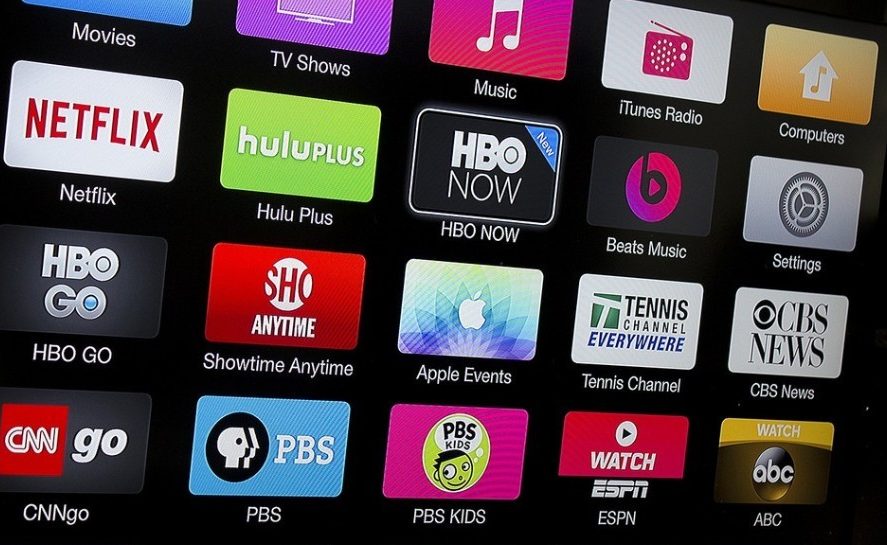 Movies once ruled the world in such a way that people used to head to the nearest cinema every weekend. But, with the rise of streaming services, the movie crowd has been decreasing as more people choose to “Netflix and chill” at the comforts of their home. Like other industries, entertainment is also transformed by technology to adapt to sharply shifting economies.

Last year, Avengers: Endgame became the highest-grossing movie and generated $2.8 billion at the box-office globally. Similarly, the Rise of Skywalker, the conclusion to the Star Wars trilogy has made $479 million in the US within a month of its release. The box office over half of the last decade was dominated by these Hollywood movies that brought audiences to theaters for the sake of indulging in cinema experience in theaters.

Disney movies that accounted for over 40% of 2019’s box office earnings will now dominate the streaming platforms in the coming years. The popular titles will still be released like the Fast & furious 9, upcoming Top Gun sequel, etc., but they might not be the Avengers level. It is predicted that box office returns will decline with the lack of mega-blockbusters in theatres and another way to watch movies via streaming services.

VOD streaming services are fully-fledged and release films that traditional studios do. 2020 is going to be a test year for movie studios relying on non-franchise films and mid-range movies. Even though the landscape has changed, there still is a massive market for both. Both methods of content consumption can mutually exist and thrive together. These are 2 completely different ways to watch content much like straight to video and DVD boom in the past years.

The next big thing streaming websites like Netflix has to compete with is branded films.

What are branded films?

Branded films are short videos created by brands to be used as a marketing tool. They can vary in length from anywhere around 5 minutes to half an hour. The genre can be entertainment; documentary, or even fiction, and can have high-quality production value. There is no doubt that streaming is growing rapidly, but branded films are also rising in popularity.  Branded films that creatively combine both film making and advertising are gaining the attention of more eyeballs from users who are increasingly watching VOD streaming platforms.

Brands like Cornetto ice-cream have already entered into this experimental venture and has released high-quality short films a couple of years back. 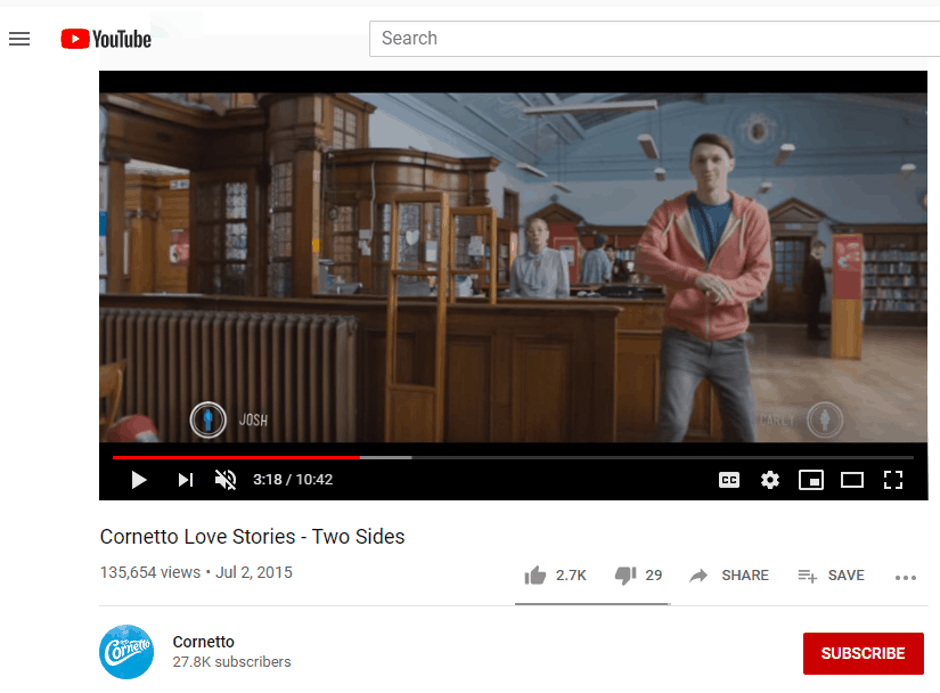 Another major advantage of branded films is that it is inherently sharable, most of them can be shared through YouTube, Facebook, and other social media networks. Branded films also increase brand awareness and purchase intent too. A study conducted by Intel states that brand film engagement shows an 8-12% increase in brand awareness and purchase intent.

Why are brands making movies?

For online users, videos have only proven more tempting as years pass by, as we enter 2020, the demand for videos has only increased for good. Every brand that wants to differentiate itself from the competition is entering into this experimental venture called branded films. Combining the right blend of values, emotions, and beliefs, brands create movies so that customers will resonate and feel when they hear the brand name. As it helps with creating and spreading awareness, it is critical to narrate your brand message to your customers without suffocating them with selling points alone. The secret is to establish a personal connection that makes your target audience remember you.

Let’s look at some branded films that serve to inform, inspire, and entertain while aligning the brand with a certain emotion.

The world’s largest community-driven hospitality brand Airbnb has been experimenting with branded films for a couple of months. Airbnb has been launching some of its video marketing campaigns like “That’s why we Airbnb” to celebrate the uniqueness of life and narrate the stories of real travelers. 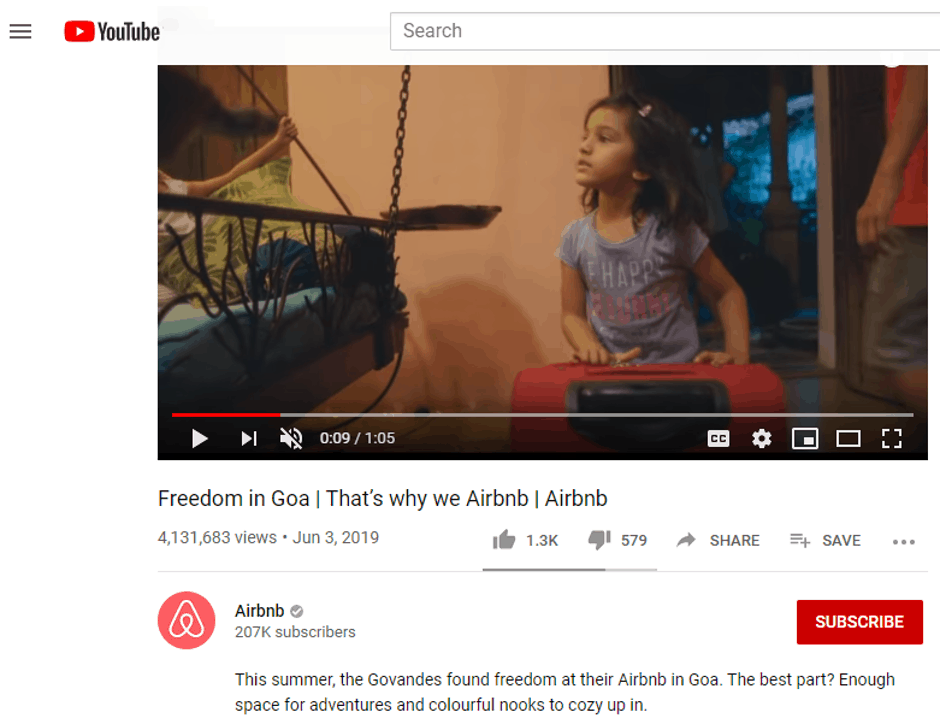 But, its entry to the film festival was totally unexpected. Airbnb created and produced a documentary film “Gay Chorus Deep South that was premiered at Tribeca film festival 2019. 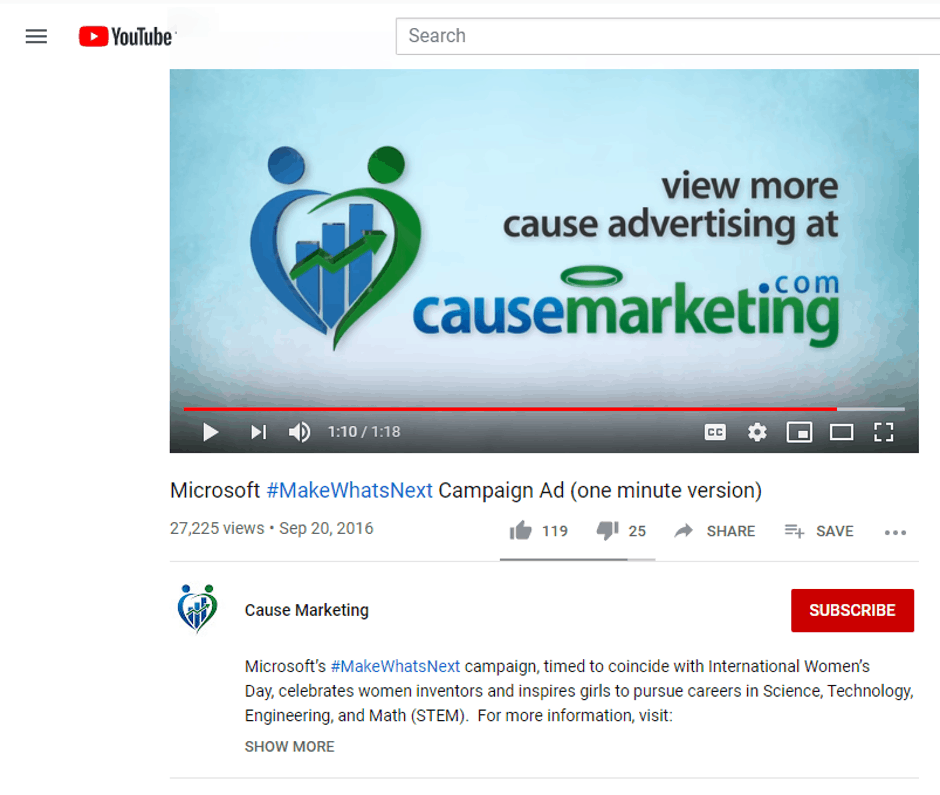 Microsoft, the American multinational giant has released a brand film named “MakeWhatsNext” as a part of its ad campaign to reflect the shift of big brands embracing women in their workplaces.

Microsoft has intended to showcase motivation and women empowerment in its branded movies as the brand believes in implementing unique values to make the world a nice place for everyone. The film will inspire viewers about what can be achieved when they open themselves to embrace diversity. 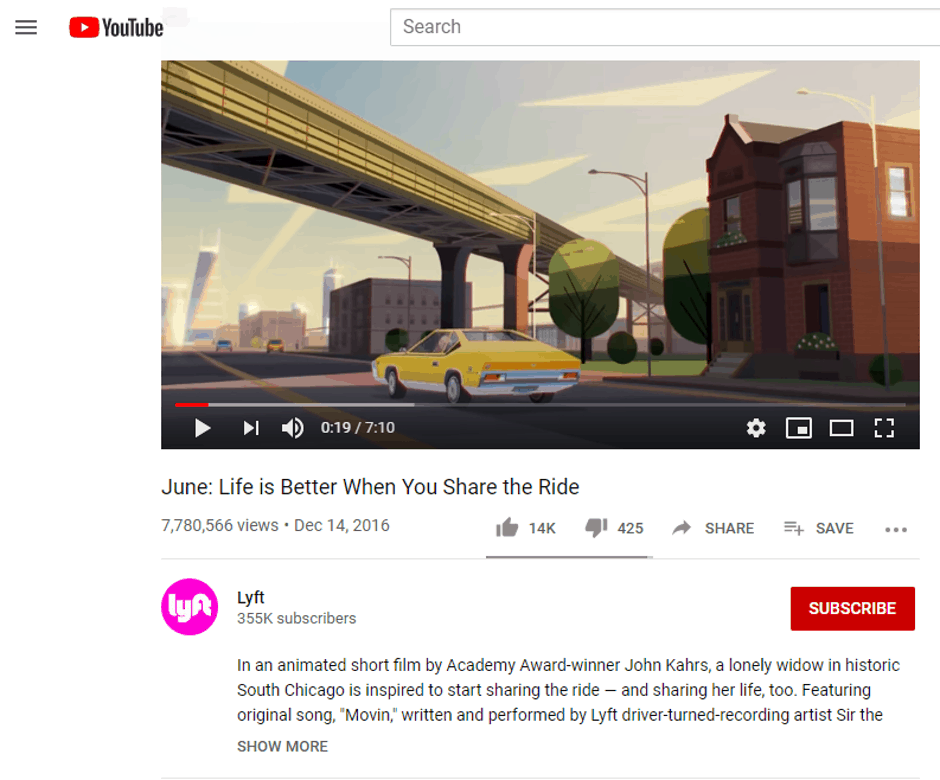 Lyft, a US-based ride-sharing company has also ventured into branded films proving that fiction stories can be as powerful as real stories. With its beautiful animation encapsulating the brand’s values, Lyft is proving that the company’s values are deep-rooted in building community and maintaining its goodwill. The fictionalized story intendeds to communicate how Lyft serves as an authentic and real community compared to other taxi services.

Branded films are likely to gain momentum in the future, both as an artistic endeavor and as a powerful marketing tool. As a marketing tool, branded films will overpower traditional advertising and digital advertisements. Branded films are exactly what the audience wants to watch while being advertised to. However, as an artistic endeavor, branded films will not outsmart VOD streaming platforms, but will coexist in the ecosystem supporting each other’s growth. With each new release of branded films, marketers are raising the bar for branded entertainment, and this will compel more brands to focus on creating brand-focused offerings. 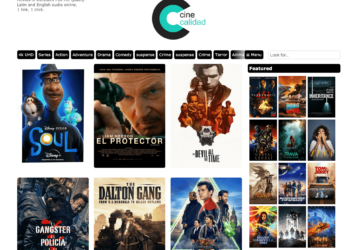 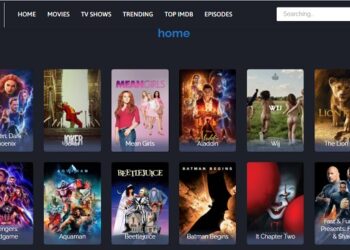