Classic Trivia Board Games Get The Fresh Makeover 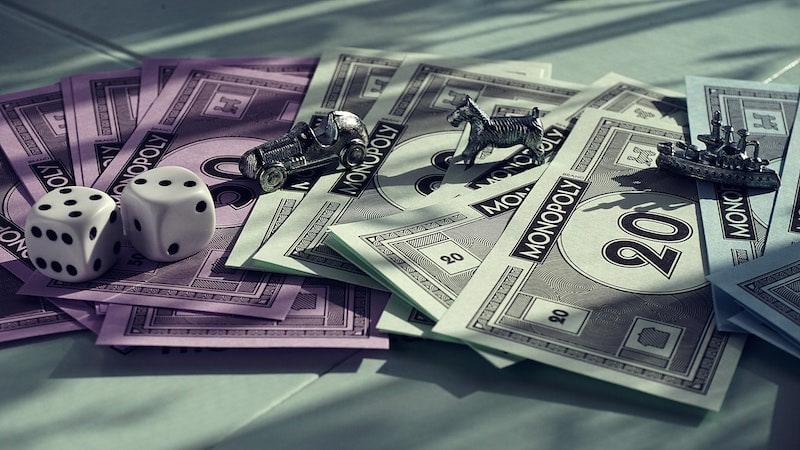 Board games that are much loved and lived according to BGL’s latest trivia board game review have suggested there is a breath of fresh air amongst trivia board games. While some of the games remained on the market for decades, like Trivial Pursuit, there are new entrants that have shaken up the stage and given a refreshing spin on the classic trivia game experience that we love. Some noteworthy game to consider are:

This new version of the game is known as the deluxe edition. There have a few yet notable upgradations made. First and foremost, the size of the board has been increased considerably; also, it will be coming in a box.

Next, the quality of the wagering chips has been altered with the amazing and new casino quality. The game will now provide crease- free felt mat for a more comfortable session.

Apart from that, there are deluxe dry-erase markers along with erasers as well as premium cardboard currency chips. But the best of all is that though such changes were made, the price has been kept almost the same.

This is a game where the participants have to play the role of a wolf. When your turn comes, you may choose to join in more and more and packs to increase the strength, but if you don’t, then you win a double point. These actions will be based on the topic of questions that are asked.

Five questions will be asked, the one who answers the maximum correctly that person or group wins. This is a fabulous game for the kids mainly because they get to learn also have fun. But then as a game, it can be played by anyone and everyone

The game can be played with both 220 cards and 55 cards. The name of the latter is Timeline: Inventions. The game instructions of both the types of games are almost similar. The cards give out the inventions on both sides with the dates only on one side.

Each player has to place a card, and if the chronology is maintained with the other cards, it stays. Otherwise, the card is removed and placed with the deck. The corresponding player who played this turn is to take up another card. The player to give up all his cards first wins the game.

This is termed as the Disney edition. The previous rules and regulations are almost the same here with the change that the answers will now be related to the various characters of the Disney world.

The pictures that have been provided within this game based on which the questions will be formed is totally on the Disney features. If you are a fan of all those Disney tales and characters, this might be the best choice for you, if not you can always go for the former edition where the questions focus on all fields.

Though there has not been a noticeable change in the aspects of the game, a junior version of the game has been recently put out with much easier questions. So that the game can take in a varied range of customers, both younger and elder.

Though not very popular, many people love playing it. Other than the changes in the question difficulty level, there have been no such alterations.

While some are quite happy with the shifts that have taken place, others have walked forth to show their disapproval. A change may not always be welcomed, but then yes everything needs a change after some time, and honestly, board games are nowhere an exception.