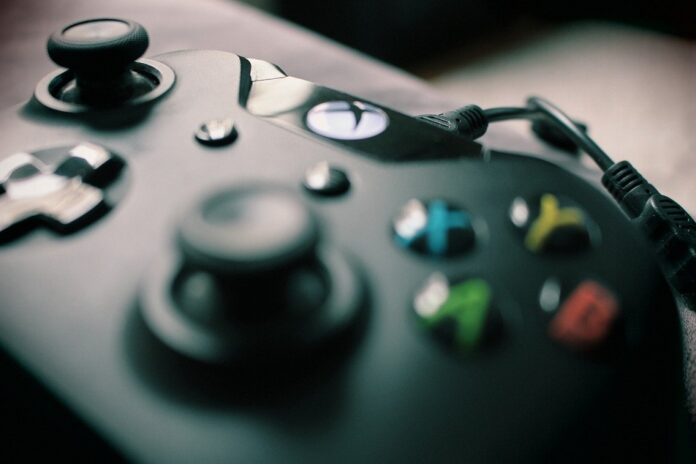 In a technology-integrated world, parents are having a tough time trying to limit their children’s exposure to screen time and gadgets. Their intentions are good: despite the ubiquity of technology, they want their kids to enjoy the kind of childhood they had, where there was a lot more running around with friends and plenty of time to let the imagination cure boredom.

But there may be a strong case that parents don’t need to be so strict about things like playing video games – especially now that it looks like the usual summer activities will be severely scaled back. The good news for parents is that there are actually some surprising benefits to playing video games that kids can enjoy.

#1 They Spark an Interest in Computer Programming

As more and more careers open up in computer programming, parents are waking up to the value of online coding for kids and signing up for summer coding camps and weekly courses that run during the school year.

Not only can gaming spark an interest in the science and art behind the game, it can also help kids build their math and logic skills, giving them an edge in their academic pursuits.

#2 They Get Kids Reading

Young kids can actually improve their reading skills through gaming, while older kids who may be reluctant to read can engage with complex narratives and text through different media. There are tons of titles that are rich with character development and narrative, and that even deal with novel-worthy topics.

#3 They’re a Chance to Socially Connect

With so many titles using live group chats for cooperative play, video games have also become a cornerstone of many teenagers’ social lives. According to PEW Research, video games play a central role in the way teenaged boys make friendships and maintain them. Far from the stereotype of the isolated gamer, for many kids, games are a key part of their social lives.

#4 They Can Spark the Imagination

While not all titles are playgrounds for the imagination, titles like Minecraft, in which players can build whole worlds with blocks, aren’t really that different from LEGO and other toys like that. They can inspire kids to get creative and build anything they set their minds to.

At the heart of every video game is a challenge: a puzzle that needs to be solved, a technique that needs to be mastered, a way of thinking that leads to success. They’re constantly presenting problems that need to be solved, challenging players to think creatively and try different approaches to reach the next goal post. Those are skills that can also be applied to academic challenges.

Video games can have a positive impact on kids. Parents can stop worrying and trust that there’s nothing wrong if their kids are gamers. They also tap into that interest to get their kids learning something new.

Call of Duty Warzone Tips That Will Lead to Your Victory

5 Healthy Places in Europe For Travellers On A Budget

Editorial Staff - July 4, 2020 0
European tours have always topped the bucket list of every travel junkie across the world. People from far-off corners of the world gather here...

6 Easy Steps on Getting Traffic to a Brand New Website