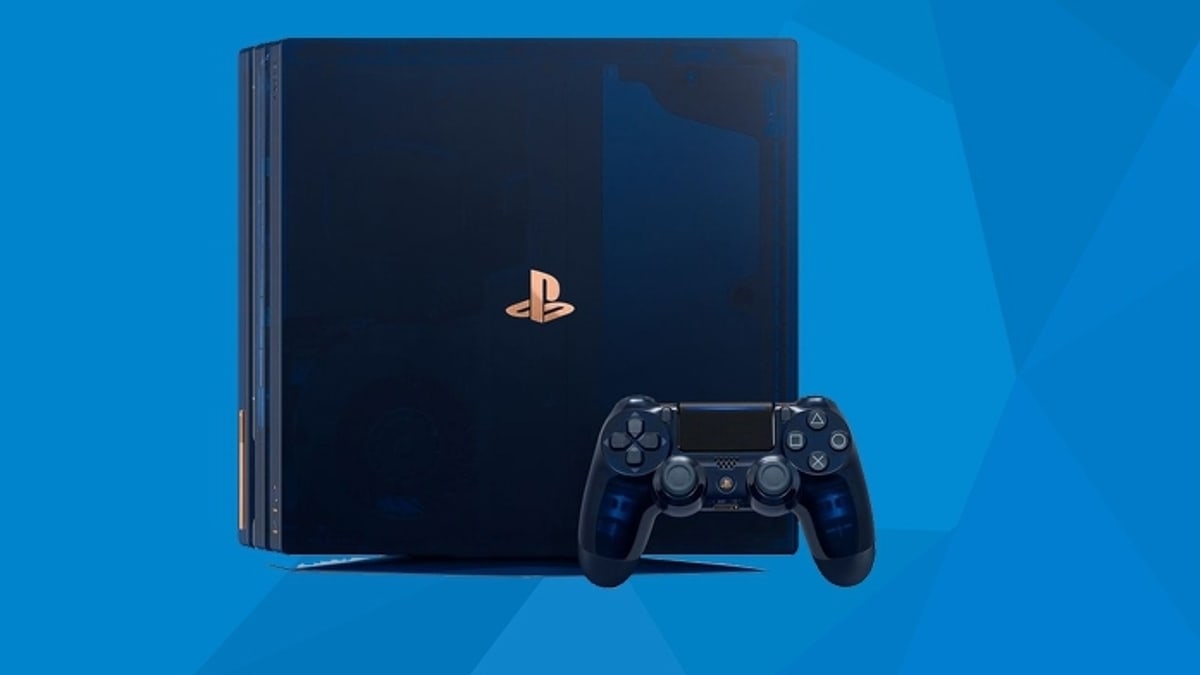 As we are approaching this year’s Black Friday sale, gamers start to get excited just because they can get new console, games or accessories on the lowest prices ever. However, this year’s Black Friday sale on PlayStation will be special offering many discounts and will last until December 6. This is a great opportunity to save a lot of money on your next tech shopping.

The PlayStation 5 is scheduled for launch in late 2020, which means you have plenty of time before you can get your hands on a new console, so you might use some of the deals we will be mentioned further in the article.

This year’s Black Friday will be special just because it will offer consoles, games, and accessories at reasonable prices. The recent price wars between retailers such as Amazon or Walmart are making us a favor and we can get new tech for lower prices.

Let’s see what this year’s PS4 deals are.

These black Friday PS4 Pro Deals are not that exciting when you consider other discounted prices. Obviously, PlayStation only wants to promote the less powerful PS4 Slim. With that said, you can still get the PS4 Pro on discounted prices.  Some of the scheduled black Friday deals from Amazon and Walmart offer the PS4 Pro for $300 which will save you about $100. However, it is still a good deal especially if you want to consider an upgrade to Pro or buy your first PS4.

The situation is different with the PS4 Slim as you can find great deals that can save you a lot of money. However, you have to consider that this model is not capable of playing games in 4K, unlike the PS4 Pro, as well as has a smaller hard drive which can cause storage issues.

With the PS4 Slim they offer discounts on bundled products, where you can get 1TB PlayStation 4 with The Last of Us: Remastered, God of War, and Horizon Zero Dawn: Complete Edition for just $199. Which is by far the best deal we can encounter on this year’s Black Friday.

There are also a couple of games for great prices. Some exclusive games from 2019 such as Days Gone, Spider-Man: Game of the Year Edition, Concrete Genie, MLB The Show 19 and MediEvil will be discounted to $20. Other less popular hit games can be found for as much as $10 USD. This year’s Black Friday is every gamer dream as they thought about everything. We can find the PlayStation Plus 12-mont membership for $45 USD.

Since the VR technology is at its peak and many game developers try to create games where you can have a full virtual experience, on this black Friday we can find the PlayStation VR headset with incredibly discounted price. This is a perfect option for people that already have PS4 where they can extend their game accessories and bring a set for ultimate virtual reality at home. PS4 VR is offered as a multi-game deal which comes with a PS VR headset, PS Camera and vouchers to download Astro Bot Rescue Mission, Resident Evil 7: Biohazard, Everybody’s Golf VR, PlayStation VR Worlds, and Skyrim VR for only $199.99. This will allow you to experience the VR technology with some of the best VR games for the lowest price there is.

These are some of the PlayStation deals for Black Friday and Cyber Monday that everybody is waiting for. Make sure you choose all the products that you’ll need before the chaos in the store happens in order to avoid a stressful shopping experience. Black Friday deals are as exciting as prediciting the odds to the winners of the Kentucky Derby horse race. Just make sure to get up early and avoid the chaos in stores. This can save you a lot of money and can equip you with all the necessary things you’ll need for your PS4.

Online gaming involves various computer games that are played on online platforms such as computers, mobile phones, and others. These games are played over...
Read more
Games

There's much to love about the games like terraria video game that provides direct and scripted experiences, specifically when they are finely crafted. Still,...
Read more

Benefits of Hiring a Google Shopping Agency for Your Marketing Campaign

7 Ways to Speed up Your Mobile App Development