Techolac
Home Games Is Runescape still worth Playing in 2021?

Is Runescape still worth Playing in 2021? 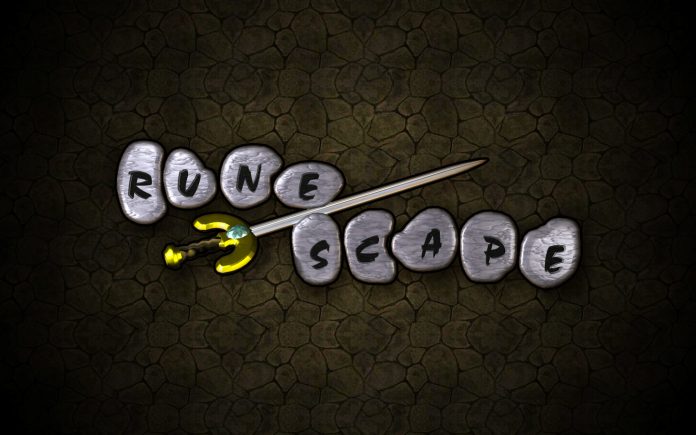 With a launch date that goes back two decades, the brilliance of the MMO genre was seen through the release of RuneScape. This free-to-play game revolutionized the entire gaming industry and the online interactivity for the years to come. The game offered a seamless experience, demanding nothing more than a browser and a stable internet connection. RuneScape brought forth several elements that were inspired by RPG games. Ranging from stats and abilities to performing quests and side-quests, RuneScape laid the foundations for all the future MMOs and RPGs.

As RuneScape’s 20th anniversary grows closer, one cannot help but wonder: is RuneScape worth playing in 2021? And simply put, the answer is yes. Despite the major changes the game underwent over the years, RuneScape is still enjoyed by countless people around the world.

Taking a Look Back

Being a retro-gamer, videogame journalist, or just an avid gamer, you probably have heard of RuneScape. Picture yourself back in the early 2000s; laying back at home or work, enjoying the ever-accessible world of RuneScape. With the progression of time, the developers continued to add more content to the game, update the interface, graphics, as well as released official upgrades such as RuneScape 3 in 2013. However, due to the unsatisfactory feedback of the players, the Jagex team decided to release Old School Runescape to the paid users.

Old School RuneScape, or OSRS, is exactly as it may sound — the original game from 2001, that was later made available for free in 2015. Hence, providing an experience that is still enjoyable despite all these years that have passed. 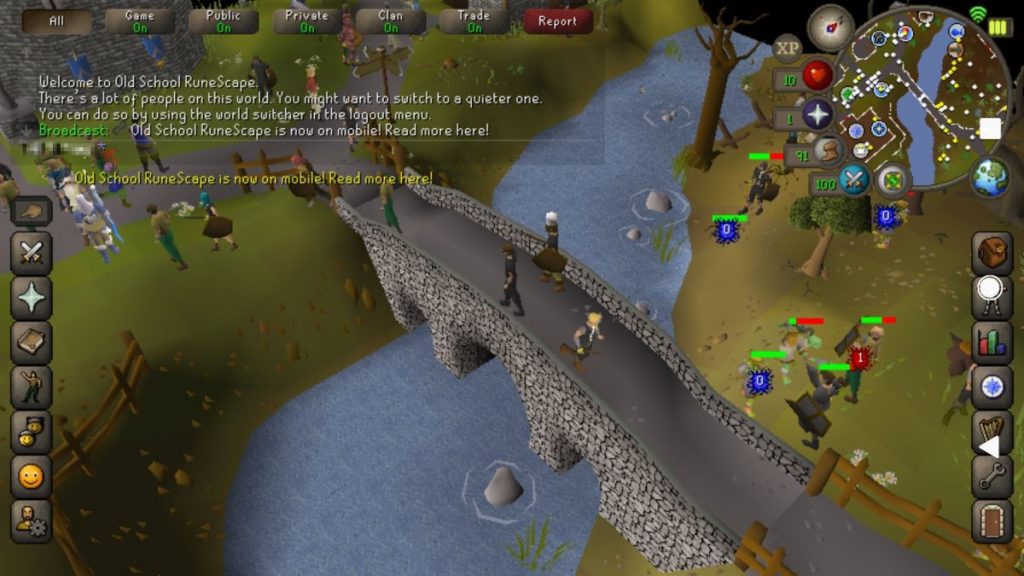 Most MMOs, even to this day, continue to progress with a simple and straightforward mindset — skip the story, kill mobs, level up, and gear up so you can take on even stronger mobs. And don’t get us wrong, RuneScape is also a grind-intensive game. But when compared to other titles, RuneScape easily pulls ahead of its competition due to the depth of its main story, an overarching mythos, and even the side quests! The entirety of the game enables the player to actually enjoy the tedious grind loop. Whether it is for some gold or loot, RuneScape will never bore you. And if grinding isn’t your strong suit, then the vast community of Oldschool RuneScape makes it possible for you to buy OSRS gold from countless sources.

Undoubtedly, while RuneScape may have laid the foundations for the MMO genre, World of Warcraft truly revolutionized the scene. But despite the beauty of WoW and its gameplay, numerous titles have stolen and continue to steal its formula. Thus, making the entire MMO genre seem rather bland and a knock-off of an actual game. If you don`t want to grind from lower levels, and want to start playing OSRS right now, you can buy OSRS Accounts from other players right now.

Theme park MMOs remain enjoyable and can seemingly convey interesting yet compelling stories. But seeing and understanding what a sandbox MMO can offer, the level of freedom is simply incomparable. The sandbox genre refers to a title that offers you an experience with limitless customizations and interactions with the game’s world, and RuneScape delivers just that. The opportunity to design, raise, and progress a character that fits you best.

Needless to say, the degree of creativity available in the game is possibly the primary reason for the game’s hardcore fanbase. 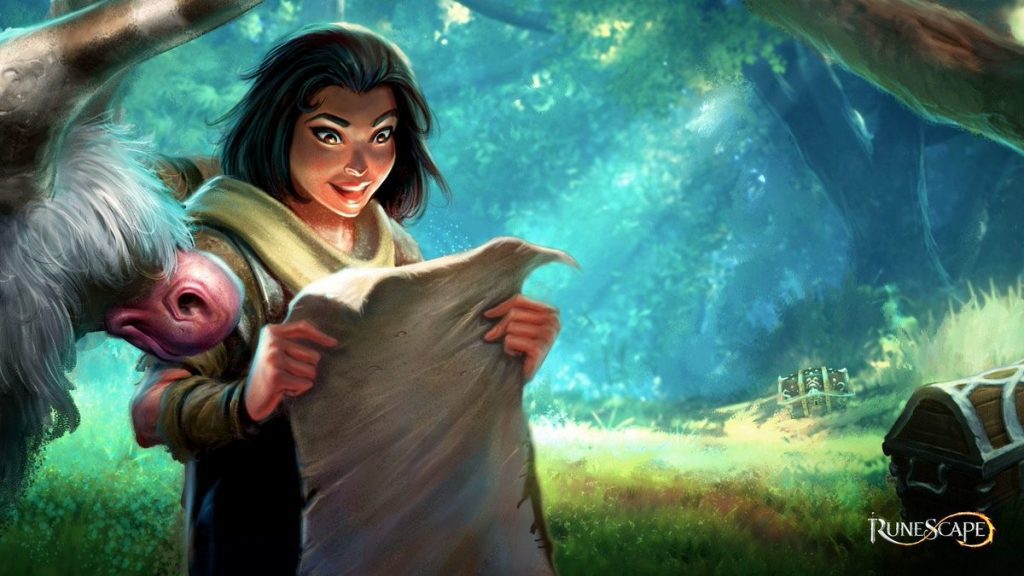 The Future of RuneScape

Another solid reason to back our claims is that RuneScape continues to receive a continuous stream of updates and content. Even though the game is way past its heyday, the developers remain extremely dedicated to the game. In recent years, the game has received the addition of different locations, such as Menaphos, the Arc Islands, and multiple similar sites.

In late 2019, Jagex released its own take on raids, allowing the involvement of an immense amount of players. The world of RuneScape refers to this aspect as ‘Elite Dungeons’. Although it took RuneScape almost 20 years to introduce this feature, it has caught up with other MMOs in that regard. Nevertheless, with the addition of raids, it is evident that even now would be a great time to become part of the remarkably wonderful world of RuneScape.