Top 5 Hardest Console Games That Are Impossible To Pass 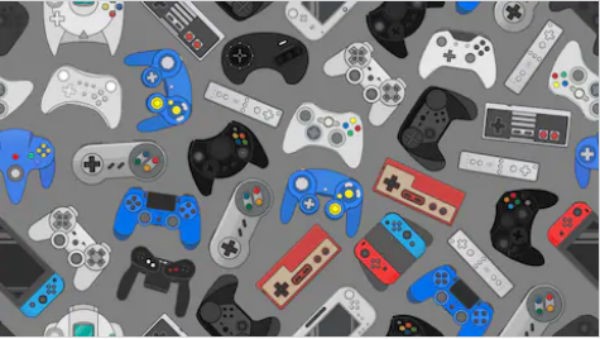 What if you are a hardcore gamer and you are looking for a serious challenge? Then you are in the right place. Below we will discuss 5 console games that are extremely complicated to pass and will test your patience and your skills through the gameplay. Yes, you can play these games today as well and all you have to do is to use an emulator, download console games from the list and you are ready. Let’s begin. 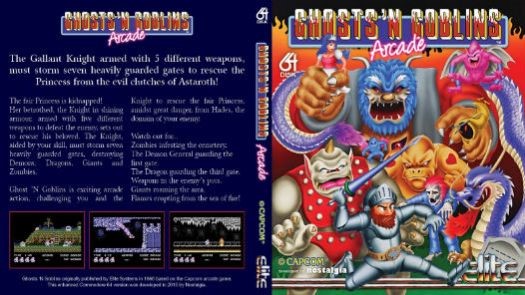 Ghosts ‘n Goblins is one of the oldest games here and the one that deserves special attention. It was released in 1985 by Capcom and it soon gained popularity as the most complex and the most demanding game available. The game was originally developed for arcades but after a few months it became available for various consoles as well. Anyway, the complexity and difficulty of the game remained the biggest advantage or drawback, depending on your opinion.

In the game, you will lead Arthur, who is a knight and who must save Prin-Prin, beautiful princess. During his voyage, the knight will fight hordes of undead creatures, find stronger weapons and armors and must complete almost impossible missions. All of that is also the advantage of the game. You will need the strongest armor available, but you can still lose it with a single hit. Then, Arthur will play in his boxers! 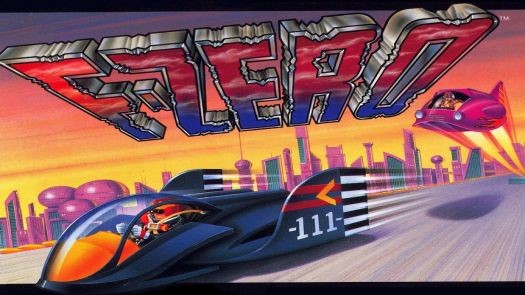 The second game on our list is the famous F-Zero GX. It is obviously a console game known for fast-paced gameplay, futuristic design and so much more. However, the complexity and the sensitivity of the controllers were the main reasons why the game was so difficult to complete. Gamers would need super-fast reflexes and also understand the mechanics of the game just so they can complete a level. Winning the game was almost impossible for most players and reserved for hardcore ones who devoted weeks of practicing.

In the game, you will ride or fly with futuristic vehicles that are located on various tracks. We liked the ability to change the vehicle, upgrade it and so much more. On the other side, you won’t get a massive advantage even when you have the most powerful vehicle. When playing the game, keep in mind that even the smallest movement can result in you in crashing the racer. 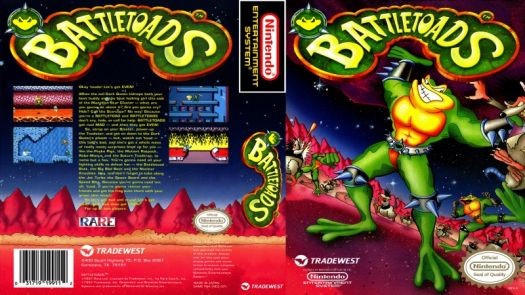 Battletoads has comic graphics and a simple story. In the game, your mission is to defeat the evil opponents and rescue a princess. The game is similar or better said the main rival of the Ninja Turtle games. The graphics is detailed, features vivid colors and so much more. It looks like a nice place to be and the gameplay is definitely thrilling. But, there is a second part of the game.

The main goal of the game is to save Pimple and Princess Angelica. They are taken by the Dark Queen who uses all sorts of creatures to protect her prize. The game starts as easy to play but soon becomes impossible. The situation is even more complicated if you play with your friend, in multiplayer mode. 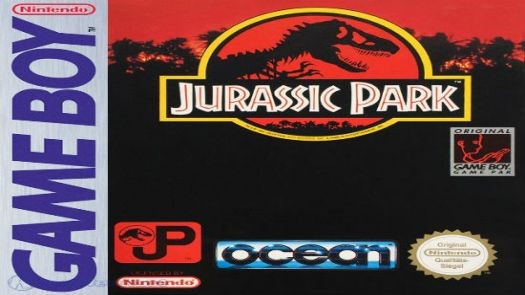 Jurassic Park is decent and was a popular console game. In the game, you will take the role of Alan Grant and you will be placed on an island loaded with dinosaurs and extinct animals. The game is based on the movie with the same name and offers the same features and the same characters. You will have to complete various missions, avoid all predators and so much more. There is just one catch here.

The game doesn’t have to save feature so you must start and play until you complete it. This made it extremely difficult for the players and almost impossible for most of us. Try and you will get a better idea. 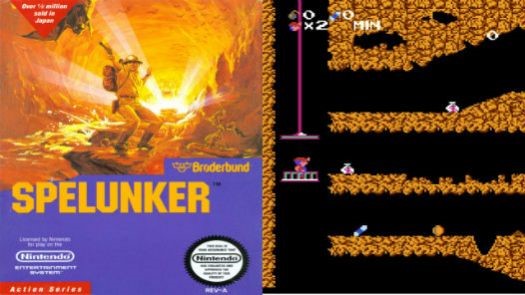 You will need 200 hours or even more to complete the game. Higher levels are almost impossible to complete within minutes and they will test all your skills to the highest point. Make sure to have a lot of time before you start playing the game.

These 5 games were and they are still extremely complicated to pass. Regardless of which one do you choose, be prepared to invest countless hours in practicing only. After that you can start completing the levels and you can hope of completing the game. Some of you will fail, but some will achieve the mission.