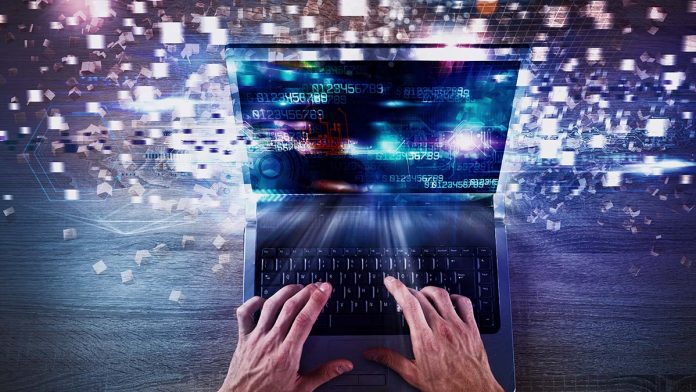 Online gaming involves various computer games that are played on online platforms such as computers, mobile phones, and others. These games are played over the internet against other players and can be either for leisure or competitive tournaments.

This kind of gaming relies heavily on high-speed internet connectivity, which is important, as these games are played online. There are various ways to increase internet speed for faster connectivity and to avoid lagging while gaming. Here are some of the few that online gamers use to fix speed issues.

A router is necessary while using Wi-Fi for gaming. Router placement in the house is one of the key things to do to improve internet speed. There are phone applications for both android and IOS, that can help identify an area where there is good internet connectivity and place your router and gaming devices.

Another way is to restart the Wi-Fi router regularly or put up an automatic restart time to improve its efficiency. Slow gaming experiences could also mean that you need to upgrade your router by installing new firmware like DD-WRT that can help you get more control over the router.

These could stem from several things. Any equipment placed near the gaming device that emits radio-frequency waves should be removed. This is because the waves emitted can bring about inconsistency in the gaming device therefore slowing it down. Interference could also come from devices connected to the Wi-Fi.

If these devices are not in use, they should be turned off to allow maximum usage of the Wi-Fi by the gaming device. Securing your Wi-Fi by inputting a password may also stop any unwanted users from accessing your Wi-Fi thus causing delays. Any background activities like downloads occurring in the gaming device can also cause interference and should be stopped or paused to be resumed later, to ensure maximum Wi-Fi usage.

Antennae help with communication between devices. Routers that come with more than one antennae can help increase Wi-Fi range, which in turn offers better Wi-Fi signals. More antennas are not what is important when purchasing a router, but rather, what software runs the particular antennas. Adjusting the router antennae to be parallel to the device antennae can increase the network speed. Another way of placing the antenna is one vertical and the other one horizontal.

There are different frequency channels in a router such as single, dual, or tri-band. Higher frequencies are preferable as they are capable of transmitting more data and at high speeds. The dual-band provides the best channel frequency as it utilizes both 2.4GHz and 5GHz channels. This helps improve both internet speed and connectivity.

Virtual private networks can stop inefficient connections therefore boosting the speed of online gaming. There are many VPN providers like NordVPN, which have been rated the fastest and expensive network, and others like Hola VPN, which provides fast services. Learn more about fast gaming by checking out information about DNS servers here.

OldSchool RuneScape is a game filled with dungeons and monstrosities of all kinds thanks to Jagex’s  game developers who worked hard on creating the...
Read more
Games

OldSchool RuneScape, is a game situated in a fantasy world of Gielinor filled with natural beauties and all kinds of monsters. Furthermore, OSRS has...
Read more
Games

Within OldSchool RuneScape there are physical objects that players can have in their inventory or in their bank. These are called ‘items’ and are...
Read more