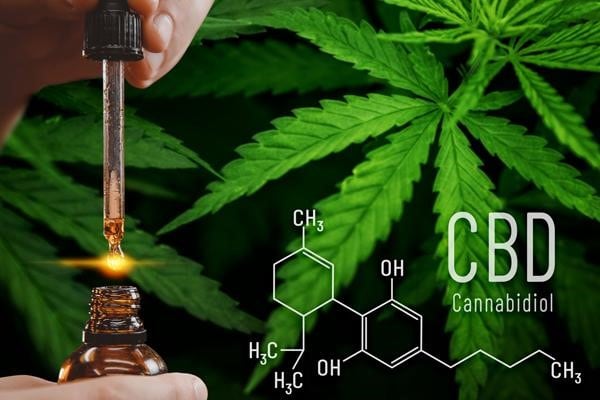 Cannabis has been on the controversial side of discussion for many years now. However, as people became more open to the natural element and began accepting its wide range of benefits, much new information has been discovered. As research come up with potential new benefits, Medical Marijuana has struck a chord with the general public.

As researchers, scientists, and enthusiastic green lovers explored the various advantages of Cannabis, the most promising ingredient was CBD (Cannabidiol). Found alongside 200 other cannabinoids in the cannabis plant, CBD is the second most prominent and prevalent active compound.

Let’s take a look at the miracle product in much more detail!

The Cannabis plant offers over 200 chemical compounds known as cannabinoids. And, there are many other compounds yet to be discovered. All these 200 chemical buddies work together to share their qualities with the plant. However, there are only two very essential cannabinoids, THC and CBD, that contribute to the major effects of the plant.

THC or Tetrahydrocannabinol is responsible for the psychoactive effects or the high associated with Marijuana. CBD, on the other hand, is a completely non-intoxicating compound responsible for the medical benefits associated with Cannabis. There is no evidence to say that CBD has any abuse or dependence potential or any serious side effects. It continues to climb the ladder of popularity and has made a space in the world of medical benefits.

CBD Oil is extracted from the cannabis plant and mixed with a carrier oil to create a beneficial blend. Taken sublingually or added in edibles, CBD oil is a key product in accentuating the world of Medical Marijuana.

Let’s take a look at the advantages of CBD Oil.

Marijuana being used as a pain-relieving medicine dates back to 2900 B.C. And if our ancestors trusted the green plants with their pain, I believe we can too. 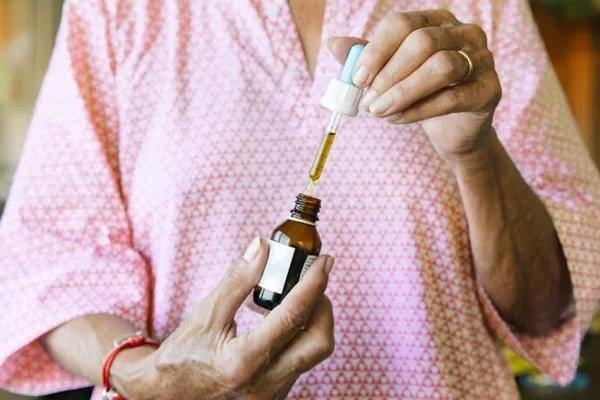 CBD acts as an anti-inflammatory agent that leads to its pain-relieving effects. It reduces chronic pain by influencing the endocannabinoid system that produces neurotransmitters. Several Rat studies back the claim that oral CBD treatment significantly reduced sciatic nerve pain and inflammation. Many other studies find the blend of CBD and THC effective in treating pain related to arthritis and sclerosis.

CBD oil has been a promising contestant in defeating both depression and anxiety, providing relief to many who have been living with the reality of mental disorders.

A 2017 study in the Brazilian Journal of Psychiatry carried out a test in 57 men with the help of a simulated public speaking test. It was proved that men who received 300 milligrams of CBD were significantly less anxious during the speaking test compared to the other group.

CBD has also proved to show anti-depressant-like effects in animal studies. It is attributed to CBD’s powers to act on the brain’s receptors for serotonin, the happy hormone responsible for mood and good feeling.

Try out Olivastu if you’re looking for affordable CBD oil for different uses and consumption.

CBD reached its high potential when it came to the detrimental side effects of cancer treatment like nausea, vomiting, and pain. A study looked at 177 people with cancer-related symptoms who had no help from allopathy medicine. But once they started taking CBD along with the THC, it bought a significant reduction in pain and allowed them to cope with the dreading side-effects. CBD is known to dampen down the common chemotherapy-related side effects, including nausea and vomiting. 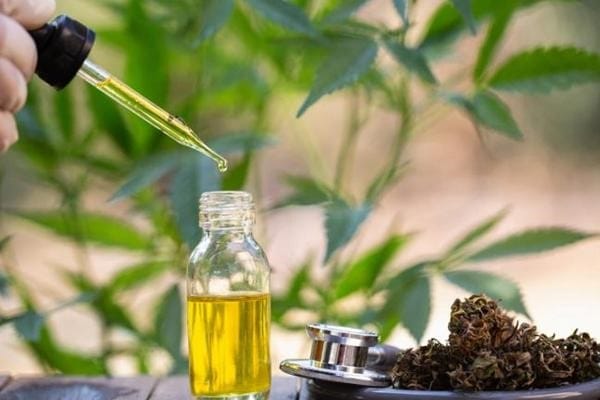 CBD oil has performed exceptionally well to provide relief to those with neurological disorders. As the CBD interacts with the endocannabinoid system, studies suggest it greatly assists in treating epileptic seizures, sclerosis, and other neurological issues.

In 2018, FDA approved the use of CBD in medicine called Epidiolex, which is used to treat seizures from Lennox-Gastaut and Dravet Syndrome. It was noted that the prescribed medications decreased the frequency of seizures. An oral spray comprising CBD and THC known as Sativex also greatly reduced muscle spasticity in people with multiple sclerosis.

There is still conclusive research happening to find the potential effects of CBD in treating many neurological diseases. Studies suggest that CBD may help improve the quality of life and sleep for people with Parkinson’s and even decreases inflammation and prevent neurodegeneration related to Alzheimer’s disease.

Who doesn’t love a long, peaceful sleep? But when trouble arises, sleep takes a flight and most of us struggle to get into bed with a calm mind. Whether it’s chronic pain or mental health situations like anxiety, depression that have been snatching your sleep, CBD oil comes to be the rescue effortlessly. 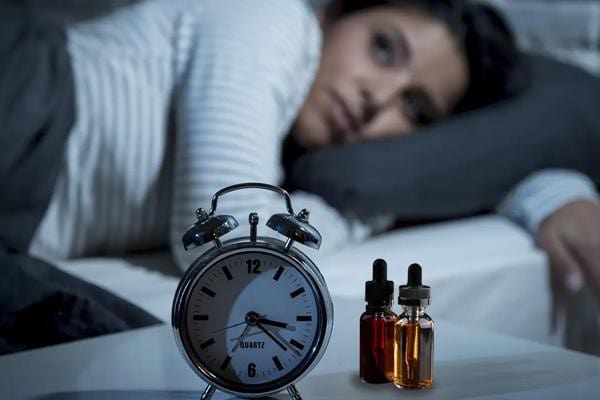 It was recorded that out of 72 people, 48 patients (66.7%) claimed they experienced an improvement in sleep within the first month. It was also concluded that CBD oil did not have any negative effect on sleep quality nor did it interfere with sleep. It simply helps people to sleep better.

We have all been a victim of Acne, especially when the hormones are raging and changing. There are many factors involved with the development of acne, including genes, bacteria, inflammation, overproduction of sebum (oily secretion), and more. So, how does CBD oil come into play? Let’s explain.

CBD oil has anti-inflammatory properties and dampens sebum production. It inhibits the sebaceous gland cells from secreting excessive sebum and prevents the enabling of inflammatory cytokines. There are still studies going on to explore the benefits of CBD oil on acne-prone skin.

CBD oil has been acclaimed for its various properties. With more recent studies and research, it has been reaching new areas of health and development. It has been shown that to benefit the heart and the circulatory system as well as reduce high blood pressure. High Blood Pressure is a cause of many health conditions, including stroke and heart attack. 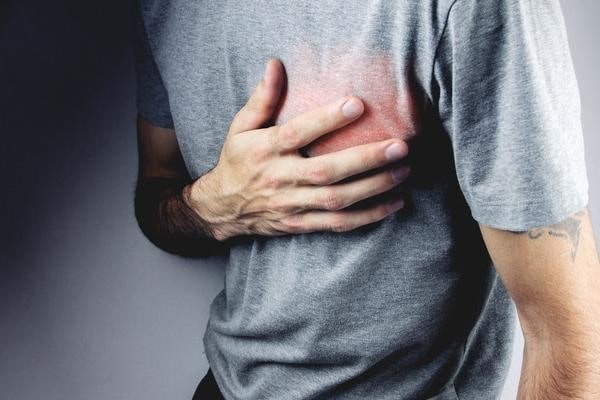 Researchers have concluded that as CBD oil has stress and anxiety-reducing properties, it can also help to lower blood pressure.

This brings us to the end of our article on CBD oil Benefits. Hope you found this informative and interesting! 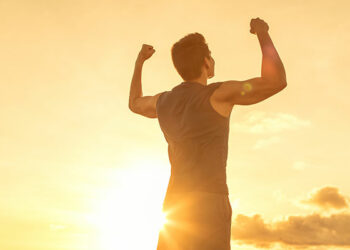 The Functional Boosts Of Sermorelin 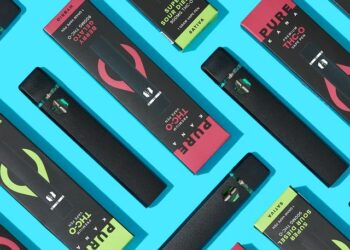 Are THC-O Acetate Vape Carts Beneficial For You?