CBD Oil and Its Benefits: Treating Depression and Anxiety in Dogs 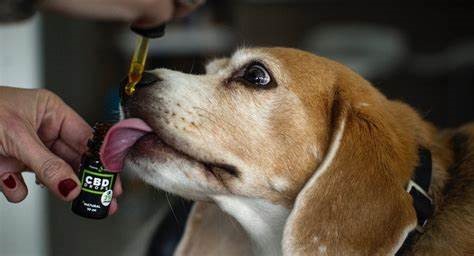 Stress and depression are conditions that are associated with the human world. But it would be a mistake to think that animals are not subject to these feelings. Even your spoiled and happy pet can succumb to stress. This is especially true for domestic animals, such as dogs who are prone to some of the same psychological issues as humans do.

The question is, why do the dogs develop depression and anxiety? And how to find out if there is something wrong with your darling? What are the signs to look for when you suspect that it is experiencing depression, stress, or anxiety? Furthermore, how to treat the domestic animal without using an extensive load of chemicals that may have dire effects?

One of the great natural ailments is the so-called CBD oil which can be given in their food. Concerning its chemical composition and how it works in the animal body, you can view more at Holistapet. Before discussing this potential medicine, let us look at some causes and symptoms of the depression and anxiety your pet might experience.

The behavioral disorders of the domestic animals are similar to psychiatric diagnoses in humans: anxiety (the best known is the separation anxiety, where the dog is afraid to stay alone at home and still watches the owner not to leave), depression (for example after moving or the death of the owner or animal friend), phobias (fireworks, shooting, storm), obsessive-compulsive disorders (tail chasing, catching non-existent flies), psychosis (sudden severe irritation to aggression for no apparent reason), cognitive dysfunction (“confusion” of elderly people who do not hit the door, have a reversed daily routine. they start to be afraid of ordinary things).

A change in an animal’s behavior is very often associated with a physical illness. While this is largely true, it might not always be a bad toothache or an illness that causes the animal to change its behavioral pattern. Careful examination of all contexts and symptoms may reveal the diagnosis from the field of mental issues. The following symptoms may be associated with depression and anxiety:

Hair, wherever you look

Every dog ​​is lazy at times. And it’s completely normal. However, if it seems to you that your pet practically does not stop molting or lazes more strongly, or if bald spots appear on his body, you should start to pay attention. Excessive hair loss is one of the most common signs of stress, anxiety, and depression in domestic animals. It is probably time to think about what could have triggered such a reaction (often a life change) and seek the help of a veterinarian.

Although nervous licking is often associated with stress in cats, do not underestimate it in dogs. This page will tell you all about the dog licking himself. Some of them may show the signs of depression by licking their paws excessively, others may attempt to ease their anxiety by licking their noses. Therefore, if it looks like a dog’s nose is constantly being attacked by his tongue, you better start wondering if your darling can’t be stressed out of something.

Do you feel like your dog is yawning wherever he goes? It doesn’t have to be solely for the reason he is sleepy or tired. Yawning most likely indicates stress and anxiety, especially if it is associated with other types of unusual behavior. You should by no means underestimate this condition but rather try to calm your pet as soon as possible.

When the dog is hot or chases a ball, etc., he tries to cool down by loud and fast breathing. But if you notice such “breathing”, even if the temperature does not exceed normal values ​​and your pet has definitely not engaged in any major activity, it may be a clear manifestation of stress. By the way, in dogs you don’t know, watch out for such behavior – it can happen that the animal will attack you.

Apathy or avoiding people or other dogs is not only a common symptom of a dog’s physical illness but also depression, anxiety, and stress. Has your pet always been a social animal that 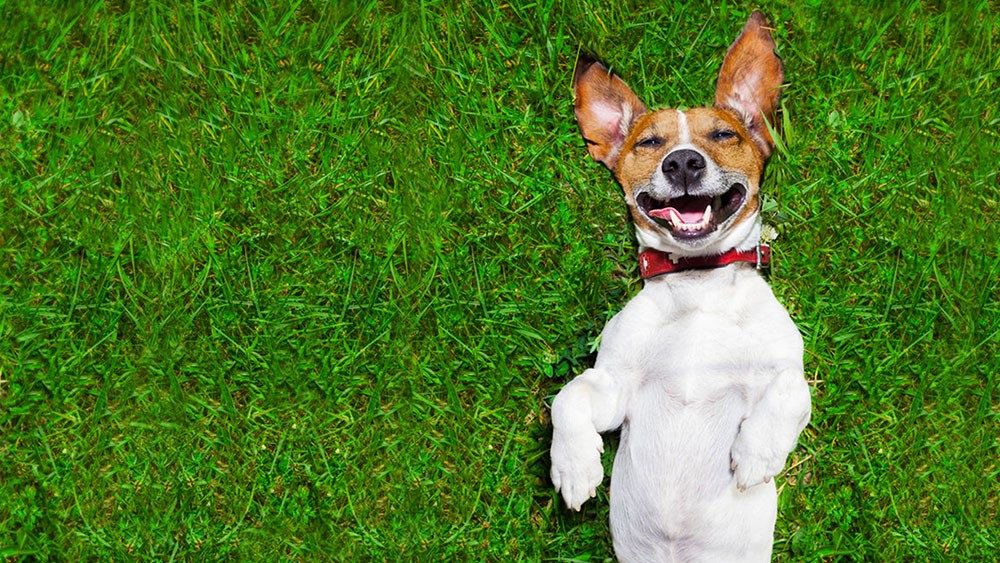 made his surroundings happy and loved when he was the center of attention? Do you now have a loner at home who refuses to go not only to strangers but also to you? Then it’s high time to go to the vet.

I will destroy all I find

While so far you have had the most wonderfully darling pet at home, which would never intentionally damage anything, suddenly you return home and do not recognize your apartment? Destruction of things may also be a sign of stress or depression in dogs. Read more about dog behavior and its significance: https://en.wikipedia.org/wiki/Dog_behavior. Try to focus on when such dog behavior occurs. When you leave him alone at home? When someone comes to visit? These might be the leads to indicate that your pet is unwell and needs help.

How CBD oil may help

CBD oil or hemp oil is one of the natural medicines which may be of great help when your dog experiences a psychological unease. It is an extract of the cannabis plant, yet without any narcotic effects, therefore it is safe for animals as well. This substance has proven to be beneficial for the nervous system of the domestic animals with the effect of calming the symptoms of anxiety while having no undesirable side effects for the animal. Furthermore, hemp oil increase appetite, and its good flavor makes dogs crave rather than refuse to take the oil.