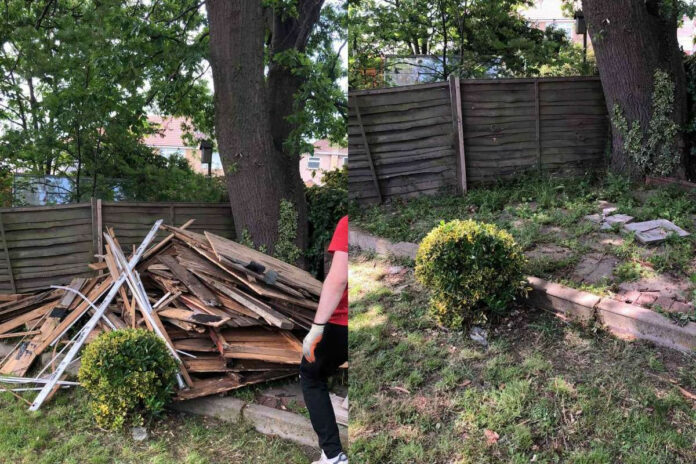 Every home deals with waste on a daily basis. Many families use skip bins, their local recycling centres, and waste removal services to get rid of their waste. From simple domestic rubbish to the commercial waste of companies, getting rid of rubbish in the right way matters. But, there are still people who decide to dispose of their rubbish themselves and most of them don’t do it properly. This is where the problem arises.

It is very important to get rid of your rubbish correctly because if you don’t, it can lead to all kinds of problems. Before deciding to remove your rubbish yourself and cause harm to the environment take a look at some proper services like Junk Bunk rubbish removal.

Negative effects of inappropriate rubbish administration not only ends in a horrible view but also affects the general economy of a country. The state has to spend a lot of money to clean it up. Also, animals depended on the environment, face great danger due to the oil spills and leaking of chemicals which cause soil and water contamination. Also burning those results in air and environmental contamination.

The waste condition around the world is certainly not looking any better. There are so many harmful effects that come around with improper rubbish removal:

One of the most evident effects of junk collecting is the presence of a bad smell. Having a bad smell around enormously affects everybody in the area. It affects the mood of everybody in a negative way.

Also, a garbage disposal can create messy surroundings. This is very noticeable for the waste that’s dumped in an area without regard. Imagine all the space that is used filled with junk if you don’t get rid of them in the right way.

Styrofoam is an element frequently seen in animal habitats. This material can leech chemicals into bird nests and turtle habitats. Birds can swallow fishing hooks and lures damaging internal organs. When animals eat plant life with pollutants from the water or soil, these toxins can kill them or pass on to humans when eating the animal.

No one wants to live in a community where you see rubbish on every corner. So, recycling with separate collection bins gets people out in the fresh air talking to each other and caring for the local surroundings.

LOST MONEY BY NOT RECYCLING

Recycling can save space and money since many landfills are running out of room causing us to transport the rubbish to areas with more space. This action increases environmental pollution from transportation, not recycling, and filling up space with materials that leech out toxic, even cancer-causing agents.

DAMAGE TO THE PLANET

Long-term health concerns and contamination from inappropriate rubbish removal means our children and grandchildren will still be dealing with our mistakes. Greenhouse gasses from disintegrating garbage cause the weather to heat up making global warming worse than ever.

By taking the time to do our part, we can protect the environment and stop the harm from not removing the rubbish in the right way.

10 Tips to Ensure Your Holiday Goes to Plan