Protecting yourself against air pollution 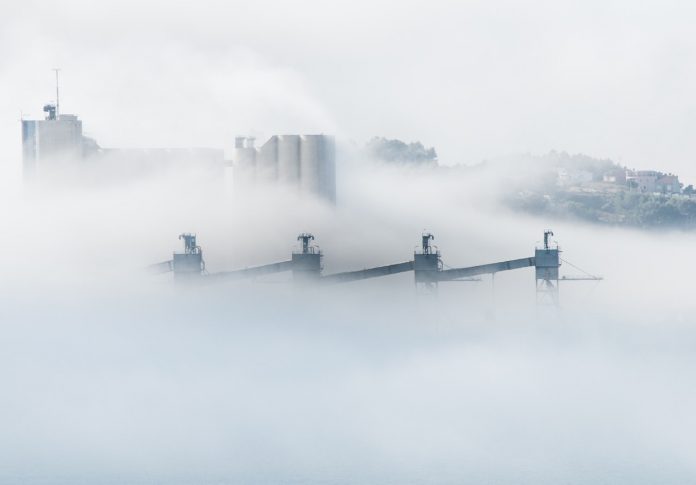 The wintertime is coming. If you live in an area that has a returning problem with air pollution, you will most likely feel its effects in the winter months, when the consumption of energy and heating is higher. Here’s how to protect yourself against it.

Looking at the air quality map of Europe, you will notice that some countries struggle with an intensified level. Without environmental knowledge, you could assume that the Northern countries – Norway, Sweden, Iceland – should have the biggest problem with the seasonal air pollution as they require high amounts of energy to run heating. However, that isn’t the case. For many years, these countries have been using mostly renewable sources of energy such as sun, water, wind, and geothermal, becoming almost independent of fossil fuels.

The most polluted cities in Europe – what causes pollution?

The most polluted cities in Europe are concentrated in the central and eastern parts of the continent, where sustainable energy solutions were put into use way later. Also, through the centuries, these countries have developed a strong economic dependence on the mining industry what does not facilitate the energy transformation. The changes are inevitable due to the changing market. As more and more countries will be a sustainable path, the demand for coal and oil will start to go down. That’s why countries like Poland, where the majority of most polluted EU cities are located, are recently preparing themselves for the transformation that will generate high costs, but also new possibilities. Let’s not forget that as a member country, they are obliged to implement changes, being supported financially by the EU.

Nevertheless, before this long transformation can be called a success, most likely, these countries will struggle with pollution in upcoming years or even decades. How to protect yourself against it?

But not any mask that will fall into your hands! The only one that will protect you from the harmful particles in the air is the special smog one. It is especially recommended for pregnant women living in polluted areas, children, and people with respiratory problems and allergies.

Surround yourself with plants

The easiest (and prettiest) way to filtrate the air in your apartment is to fill it with plants. The best choice will be the ones that are famous for their filtrating properties. Plants such as wing flower, bamboo, draceena, spider plant, or aloe vera will do the job!

Use the air purifier

The pollution enters the interiors through ventilation and other paths. To make sure your apartment is safe, use the air purifier as a support for plants.

E-Scooters: When Convenience Leads to Catastrophe