The History of mRNA and how it Revolutionized Vaccines 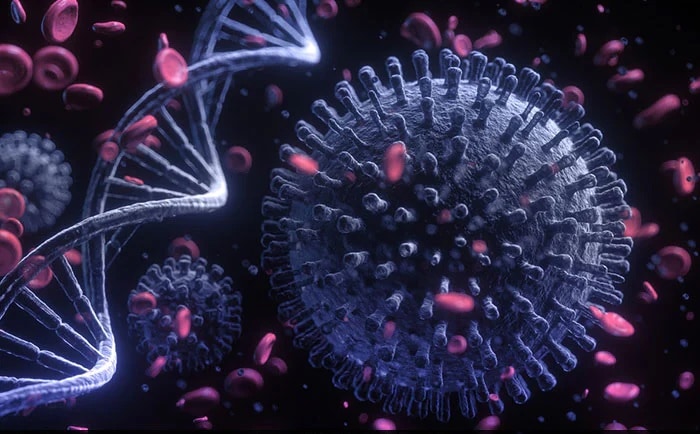 The history of mRNA can be traced back to the discovery of DNA and RNA. DNA was discovered by a prolific Swiss chemist Friedrich Miescher in the 1860’s. This discovery magnified the keen view of a Russian biochemist Phoebus Levene. Levene published over 700 papers, some of the elaboration components of nucleotides and the carbohydrate component of RNA. Basically, this was the dawn of RNA which will later play a role in mRNA history.

mRNA (messenger RNA) is a single-stranded RNA molecule that corresponds to a DNA strand. Fundamentally, an mRNA is a version of RNA that breaks from the cell nucleus and enters the cytoplasm. The cytoplasm is a region that surrounds the nucleus and hosts various functions, including the making of proteins. During the synthesis of proteins, ribosomes in the cytoplasm move along with mRNA to form amino acids (the building block for proteins).

This is an intricate biological process that scientists began exploring only a few decades ago. In this article we will travel back in time and understand the history of mRNA and why it is an important aspect of our lives.

The usage of mRNA began in the early 1960s when Brenner and colleagues found out how an unstable molecule copied information from the DNA and used it to control the synthesis of protein. This unstable molecule was RNA. This discovery came just in time when Brenner was dealing with cells infected with a virus and was studying their gene expressions. As such, they laid the foundation for advanced studies on mRNA.

Just less than ten years later, in University of Cincinnati, Ohio, another team was translating mRNA outside the body in a laboratory. This was the team led by visionary biologists and chemists Lockard and Lingre, and in their research, they used mammals. In their research, they used cells from a rabbit to show how mRNA translates itself from another species’ mRNA transcript. This second species too was a mammal, but the studies did not specify the exact animals used side by side with the rabbit.

Fast forward to 1984; during this time, the commercialization of mRNA started. This was after thousands of researches and clinical tests that showed usable mRNA could be developed from cDNA. The resulting protein was identified as SP6 RNA. Currently, the SP6 is used to synthesize RNA from DNA strands, similar to the creation of mRNA.

How mRNA was developed into a therapeutic agent

Wolff J. and his teammates are thought to be the masterminds behind using mRNA as a therapeutic agent in 1990. The team used a mouse as their guinea pig. They injected RNA into the animal’s body to proof of gene transfer.

Two years later, another team in Scripps Research Institute used mRNA to reverse diabetes in rats. These rats do not produce vasopressin. Vasopressin is also known as an antidiuretic hormone and plays a key role in blood sugar regulation. Nowadays, vasopressin drugs are used in the production of anti-diabetes drugs.

In 1995, mRNA was developed into cancer vaccines. This vaccine encoded cancer antigens to act against the disease more strongly than the body itself.

mRNA history is a journey back in time and helps understand how this revolution is saving the world through a vaccine. We have just covered the tip of the iceberg in terms of the history of mRNA; more interesting stories are loading. 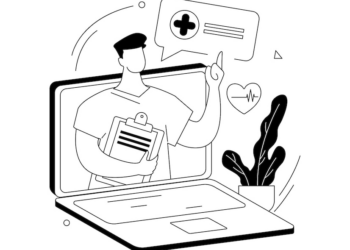 What You Should Know About Medical Bills 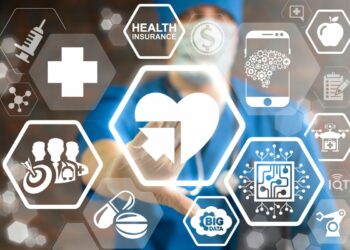 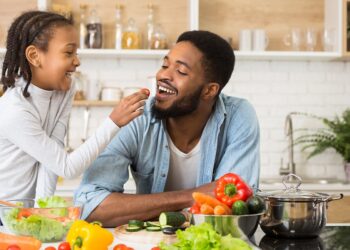