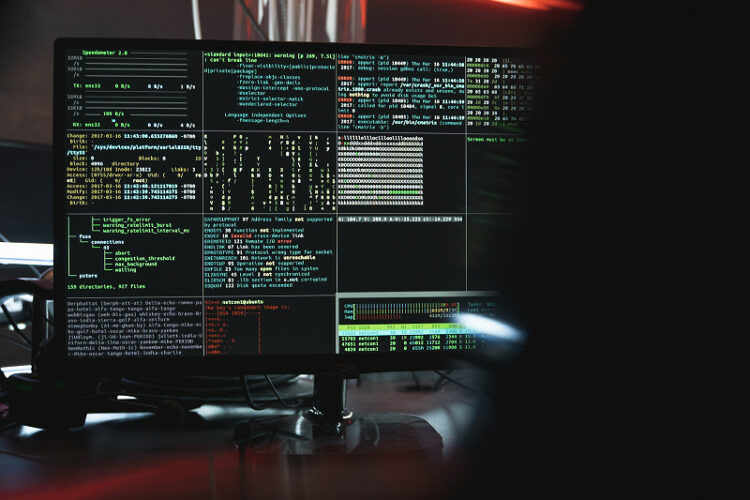 If you want to know the best ways to fortify protection for your serverless apps, you’ve come to the right place.

Serverless apps adoption in the IoT landscape is estimated to expand steadily in the near future.

That is why you need the best cloud security solutions and follow best practices when implementing serverless security protection. It can fortify your defenses against modern cyber threats.

Serverless security: What is it?

The managed service eliminates the need to manage, patch, and secure your infrastructure and virtual machines.

You won’t have to handle infrastructure-related operations in a serverless model.

However, you’ll need to address specific security concerns and deploy serverless security protection due to the following:

A serverless architecture stores user-requested data at the client-side, which means your organization can focus more on:

The catch is that your organization is less likely to focus on:

That said, you’ll need to assess your serverless app’s security and implement best practices to strengthen your protection.

You must take necessary precautions to secure your serverless apps since the architecture often uses a smaller approach than microservices.

Microservices use miniature, independent software pieces that interconnect with multiple APIs that become public when interacting with cloud providers.

It can create security holes that make it easier for cyberattackers to access the APIs and breach the serverless app security.

Your organization shares the responsibility of securing your apps in a serverless model.

This means you need to implement reliable ways to protect and secure your serverless apps better, starting with the best practices below.

Setting up permissions can be daunting with serverless app function levels, but avoid resorting to a one-size-fits-all approach to speed things up.

You don’t want to fall into the trap of configuring larger and more permissive in function policies since this can make your attack surface bigger than it should.

The key is to have your DevSecOps team collaborate with developers who wrote the functions and review each function’s purpose.

The end goal is to develop a proper function level permission.

After determining each function’s purpose, create an appropriate permission policy, including unique roles for every function. You can use reliable tools to automate this process.

2. Avoid relying only on WAF protection

WAF won’t protect your serverless apps against other event trigger types. It also won’t help if your functions get triggered from separate event sources, such as:

While it’s vital to have WAF, avoid making it your only line of defense for securing your serverless apps to prevent gaping security holes.

3. Ensure you time out your functions

All functions must have a tight runtime profile. However, it’s not often intuitive to create suitable serverless function timeouts.

A function’s maximum duration can be specific to that function.

Your DevSecOps teams have to consider the configured timeout against the actual.

If you’re like most developers, you might set the timeout to the maximum allowed level since unused time won’t lead to additional expenses.

However, the approach can create massive security risks since attackers that carry out successful code injections will have more time to do some damage.

Shorter timeouts mean attackers can attack more often (Groundhog Day attack),which makes the attacks more visible. It makes it crucial to time out your functions to keep the attacks from succeeding.

Careful CI/CD can mitigate code vulnerability (even if this seems almost unattainable).

Malicious functions can sneak in through various means, such as those deployed by rogue employees.

Attackers are also likely to target developer workstations instead of deployed apps since it allows them to carry out malicious functions via legitimate channels.

The functions can be slipped inside undetected to lay waste to your serverless apps.

To keep this from happening, you’ll need a policy and strategy to perform a code analysis during the build.

Doing so before your apps go live helps ensure every function has passed through CI/CD.

While open-source software can be a boon for developers, it can also be a bane since it can contain security vulnerabilities (with some bugs over several years old).

It makes code authenticity and ownership a critical security risk since you can’t trust what’s not yours.

Attackers often employ an upstream attack to get more long-term persistence in your apps (Poisoning the well).

Cloud-native apps have many modules (including other modules) and libraries, which means one serverless function can have thousands of lines of code from multiple external sources.

Attackers exploit this by including their malicious codes in common projects.

Once they have deployed their attack, attackers wait for the newer versions to enter and take control of your cloud apps.

You’ll need to conduct a security audit to spot the malicious codes and act promptly to improve your serverless app security.

Serverless architecture has opened up new opportunities in your app development, but it also comes with unique security challenges.