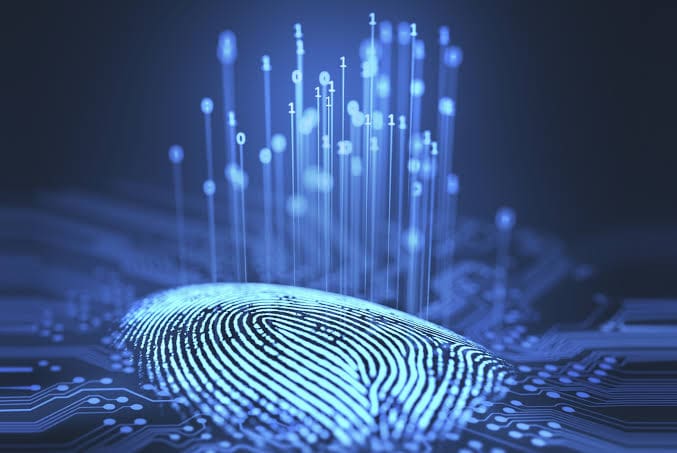 According to the Symantec Internet Security Threat Report, 1 in 13 web requests lead to malware. Although, it might seem low, but the dismal state of web security makes it a bigger threat. With security being the last priority on web developers list and cybercriminals staying one step ahead, we cannot expect things to improve in the near future.

Web developers need to understand the importance of writing secure code with no vulnerabilities. This would only happen when they understand some of the common cybersecurity threats that can target the website they have created. That is exactly what they can learn after reading this article.

In this article, you will learn about seven cybersecurity attacks you should know about as a web developer.

According to Open Web Application Security Project, 66% of web applications are vulnerable to cross-site scripting attacks. Hackers can use these vulnerabilities to steal user data and session information, hijack user accounts and use it to bypass multi-factor authentication.

Cross-site scripting attacks can be divided into three types.

Another common type of web-based attack is SQL injection. It is notoriously famous for injecting malicious SQL code in web applications. There are other types of injection threats such as XPath and NoSQL injection threat that web developers should be aware of. Strictly monitor your web application for vulnerabilities because hackers find exploits so they can inject malicious code. Once injected, the malicious code can wreak havoc on your database and best dedicated server.

If you are working with XML services as a web developer, you might be dealing with XML processors. Once you do use these processors, you should watch out for XEE attacks. Cybercriminals target XML processors, which enables them to inject malicious content into the XML document.

XEE attacks can be deceptive and dangerous. You might not see them as a threat but it can become more sophisticated and can lead to denial of service attacks. During the denial of service attacks, XML processors are bombarded with lots of requests. In worst cases, a cyber attacker can use it to access your local files, system and send remote requests from server.

One of the biggest mistake web developers make is they only focus on authentication systems and expects the access control system to work automatically, which does not happen. As a result, users can easily access files and data they are not supposed to access due to a lack of access control. In some cases, they don’t even have to log in to do so.

They can enjoy administrator-level access or privileged access which means they can do anything a privileged user can do. What’s even worse is that attackers can easily identify whether a web application has access control in place or not with the help of vulnerability scanning tools. In worst-case scenarios, they can get access to all your accounts just by changing the account ID value in URL. You can only imagine what can happen if hackers gain access to all your accounts.

As a web developer, you are always working on a project that has a tight deadline. Due to this, most web developers tend to use components instead of writing the code or algorithm from scratch, which speeds up the development process but makes their website more vulnerable. What they don’t realize is that some of these components have vulnerabilities that can easily be exploited by hackers.

Even if you are using a component, make sure you update it frequently and check whether it is secure or not. Older components have more vulnerabilities and newer versions tend to come with bug fixes that iron out these flaws. If you are using components, which have already been abandoned, you are asking for trouble. The easiest way to minimize the risk is to reduce the number of components you use. Remove all unused components and dependencies. Always download components and dependencies from the original source instead of the third party so it won’t have any malicious code.

Most businesses don’t characterize their data which means that they treat all data equally. When sensitive data is treated the same way as useless data, there are chances that you might end up exposing some of your sensitive data. Hackers don’t even have to compromise your web application to access that data because it is unprotected.

Start off by encrypting your sensitive data both in rest and in motion so it cannot be stolen in any state. This will make man in the middle attack almost useless. Make sure you choose the best encryption techniques to encrypt your sensitive data. You can also consider disabling cache for sensitive pages. Additionally, you can also disable auto-complete forms that collect sensitive user data.

Which cybersecurity threats do you protect your website against? Let us know in the comments section below.

This post explains sockshare. Every motion picture enthusiast has at least utilized SockShare as soon as in their life. Many utilized it consistently to...
Read more
Internet

SideSync is a new computer mobile solution that ensures it is easy for the Android OS Tablet and Telephone users to share the screen...
Read more

How Business Intelligence is Changing Fintech