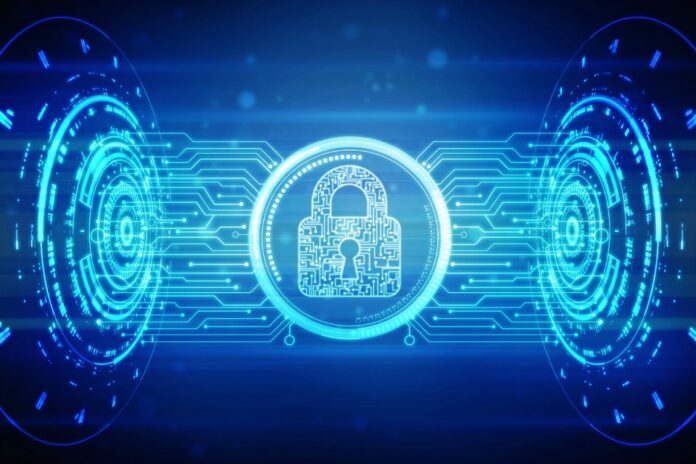 Cyber-security is becoming a greater concern in 2020. The number of cyber-attacks has been elevated for quite some time. In 2018, there were 1,257 data breaches in the United States alone. This figure was about 25% lower than the number of data breaches from the previous year. However, it is important not to be lulled into a false sense of security with this statistic.

What does this suggest? The most likely explanation is that cyber-criminals were being more selective with their targets. They were going after fewer organizations that had larger sets of data to steal. This makes sense, because conducting any cyber-attack is going to be a substantial investment on their part. They would rather go after larger, more lucrative targets with inadequate data security than spread themselves thin by attacking lots of smaller organizations.

Many experts speculate that both data breaches and affected records will increase in the next year. The prevalence of data breaches is not the only thing that is changing. The nature and objectives of cyber-attacks is also evolving.

Organizations of all sizes need to understand the changing Cyber-security landscape in 2020. Developing contingency plans for cyber-attacks will be more important than ever. This illustrates why more companies are using services like cyber security by Eleet17.

Outlook for Cyber-security in the coming year

They are, however, developing a clearer understanding of the changes in cyber-attacks. Norton has shared some of the most pertinent changes to be aware of in 2020:

All of these factors are a growing concern for organizations of all sizes. They need to be diligent to protect themselves.

Statistics on the growing scale of cybercrime are frightening. Unfortunately, the fear does not end there.

Another concern is how woefully unprepared many organizations are. One survey found that almost 75% of companies are not prepared to handle a major data breach.

The devastation of data breaches is also massive. Unfortunately, they tend to impact the most vulnerable companies the most. Around 60% of all small businesses that suffer a cyber-attack are forced to declare bankruptcy within six months.

This should be a major wake up call for businesses of all sizes. They can’t afford to take the risk of turning them back to the growing threat of cyber-crime.

How To Stop Social Media Addiction

Is It Worth Working With A Marketing Agency?

Five Ways Hackers Can Use Your Email