Best Ways to Protect your Identity on The Dark Web 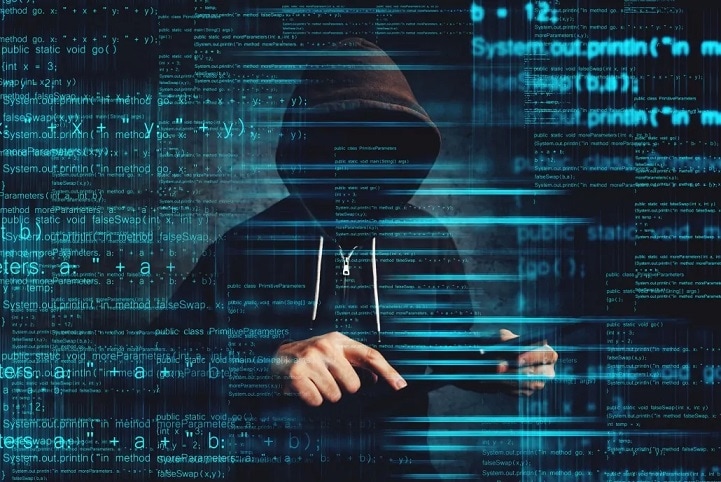 The dark web often catches a bad rep as a place full of horrific things, and for this reason, you should never visit it. While it’s true that there are a wide range of disgusting, terrible things on the dark web, it’s highly unlikely you would stumble across the more unsavoury aspects of the dark web by accident. Most of the drug marketplaces and pedo rings are locked behind paywalls and invitation-only access.

With that being said, there are perfectly valid reasons for connecting to the dark web, as it offers strong privacy not found on the regular web. For that reason, the dark web can actually be used for good causes, such as whistleblowers exposing government corruption, and regular citizens avoiding surveillance by authoritarian governments and corporations tracking your data.

With all that being said, the dark web is not entirely 100% secure, and there are certain precautions to take while navigating it. In this article, we’re going to give you some essential tips to protect your identity on the dark web.

Some mistakenly believe that Tor is itself a VPN, but it’s not. The Tor browser does offer its own security benefits, such as bouncing your traffic between nodes and relays, but the Tor browser itself is just as susceptible as any other browser to certain exploits. For example, many recommend that you disable the JavaScript plugin within the Tor browser, as many malicious scripts can exploit it to inject malware on your machine.

Furthermore, malicious exit nodes do exist on the Tor network, particularly when you connect to HTTP websites instead of HTTPS. For this reason, you should combine a VPN with the Tor network, to fully encrypt your data – although it depends on how you configure the VPN and Tor network to communicate with each other, so you’ll want to read up on using VPNs with Tor.

Cybercriminals use the dark web to sell and trade stolen user data, such as lists of bank accounts, credit card information, and stolen Paypal accounts. While they usually do this on secret marketplaces locked behind paywalls and invitation-only message boards, they do occasionally post the stolen data publicly. They usually do this to “punish” companies that refuse to pay ransoms after a data breach.

A dark web monitoring service (DWM) can scrape the surface-level of the dark web for these publicly posted account lists, and immediately notify you if any of your personal information has been found in them.

Unfortunately, a DWM is unable to penetrate the more clandestine dark web operations, so there’s a high probability your stolen data may have been traded between criminals before it reaches the surface-level dark web, or that the cybercriminals have already exfiltrated the “good stuff” (Paypal accounts, etc) from the data before posting it publicly.

Fortunately, dark web monitoring services from reputable brands offer additional security features alongside the DWM tools, such as encrypted password management and multi-factor authentication tools, to prevent cybercriminals from accessing your accounts even if they get your passwords.

Use a Linux-based OS like Tails on a USB drive

Connecting to the Tor network from your main operating system poses the risk of your computer being infected with malware. There are Linux-based operating systems, like Tails, which have Tor as the default browser, and the OS can be booted from a USB drive.

The more you seperate your dark web browsing from your personal machine, the safer you’ll be, and Linux-based operating systems like Tails offer the convenience of having a portable OS in your pocket that you can boot into from any computer, giving you a lot more security.